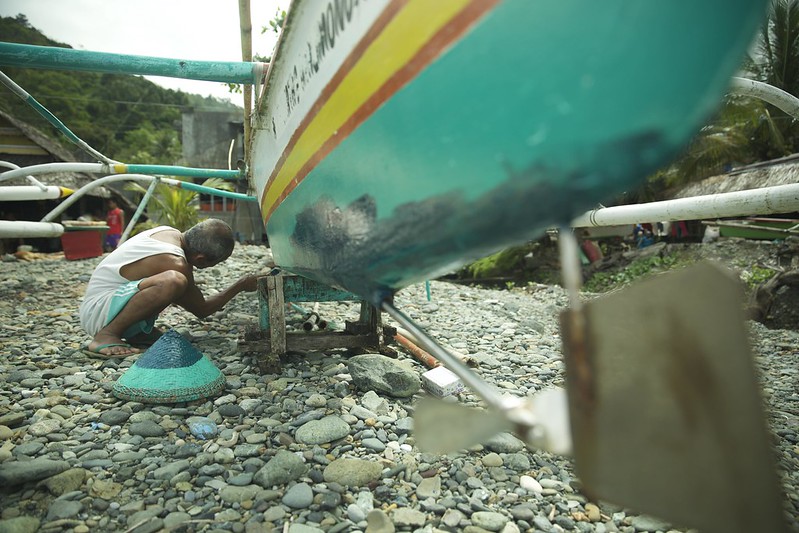 In 2015, as a second cinematographer and photographer, I went with Ninjadog Studios  to make a series of short documentaries for the SURGE Consortium. The consortium was composed of different organisations namely, Christian Aid, Handicap International, Oxfam, Plan International, and was funded by the European Commission on Humanitarian Aid (ECHO). The films were to put a spotlight on how different communities in the Philippines have built systems to better equip them for natural calamities, to prevent these from turning into disasters. 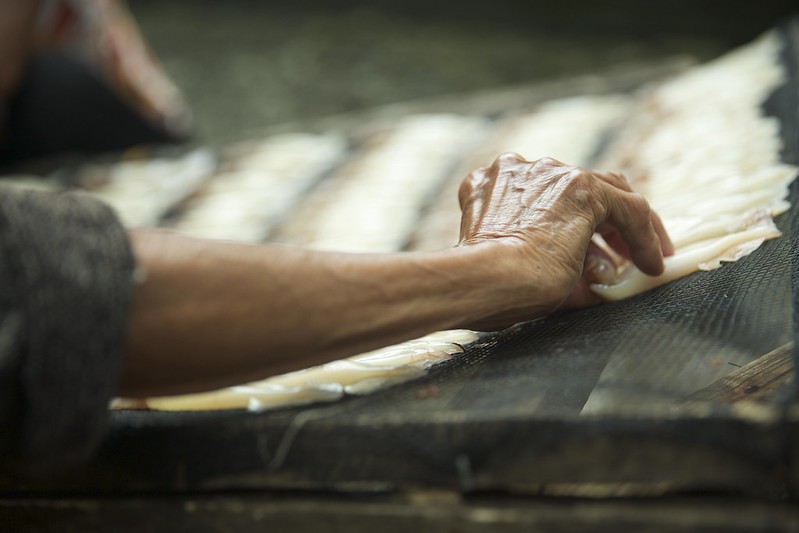 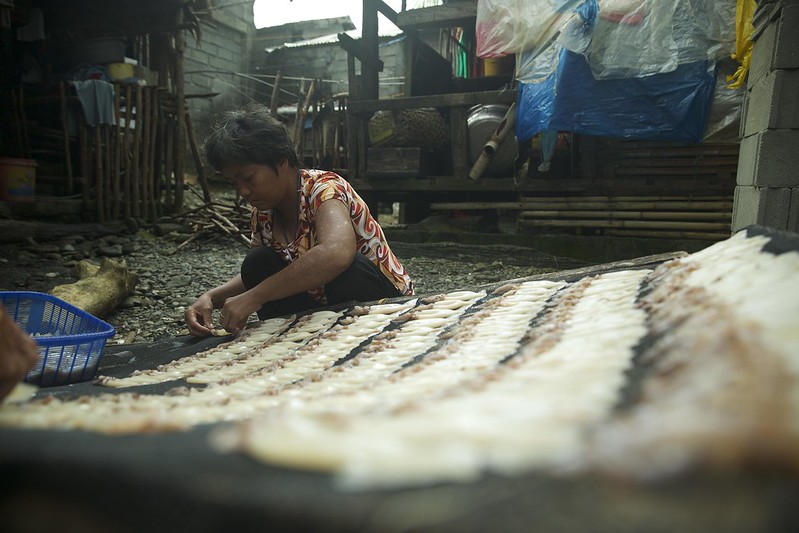 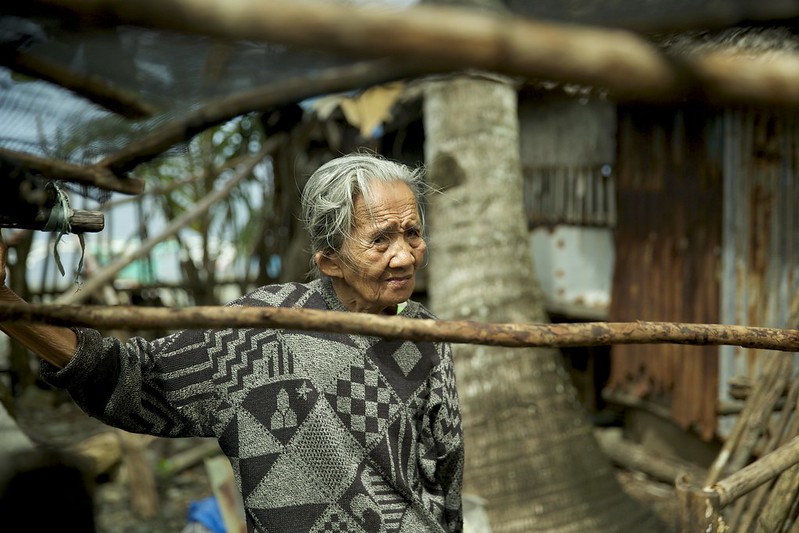 Fishing is the main source of livelihood in Karihatag. Everyone lives from the sea, and people have continuing the same practice of fish and seafood drying for many years. This preservation practice secures their food supply, preparing them for storms that make it impossible to go fishing. 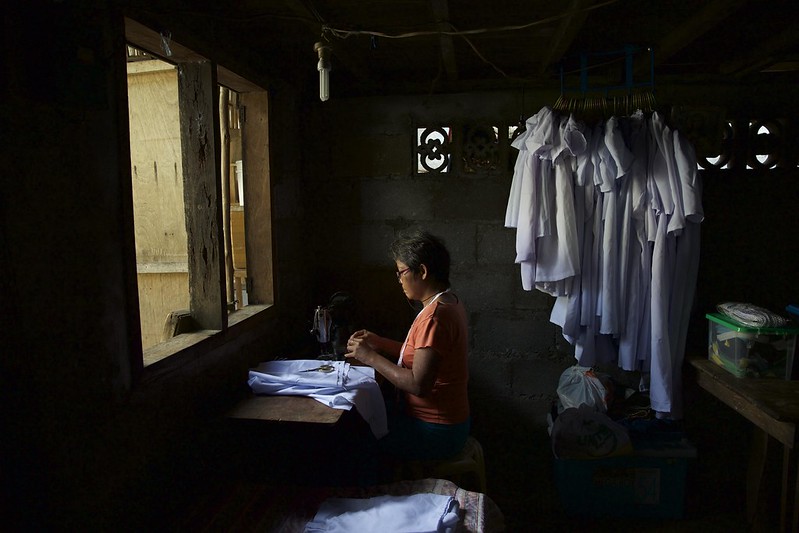 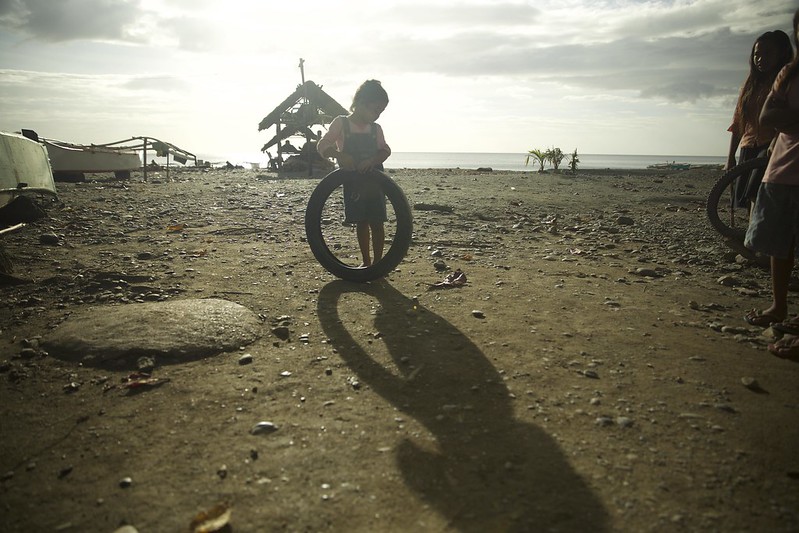 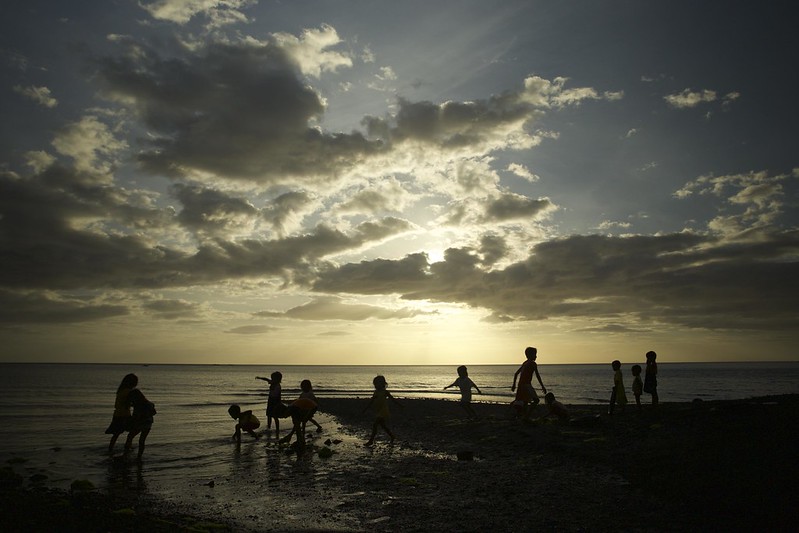 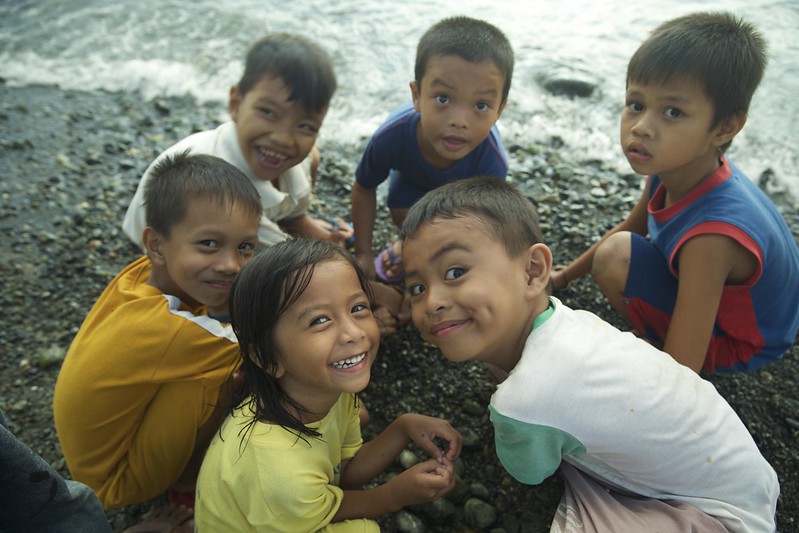 The sea is not only a source of food, but of enjoyment as well. Here, the children play with seaweed washed upon the shore. 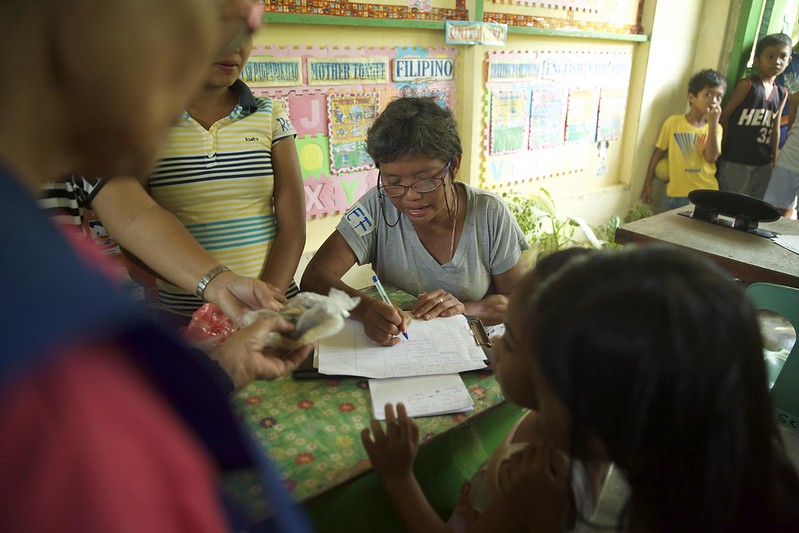 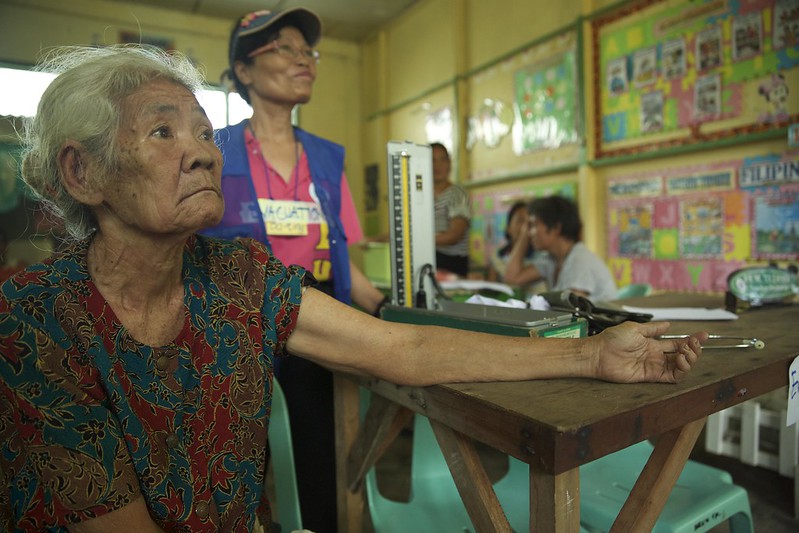 Living so close to sea makes Karihatag vulnerable to storm surges. The villages have decided to conduct regular simulation drills to prepare them for storm surges. 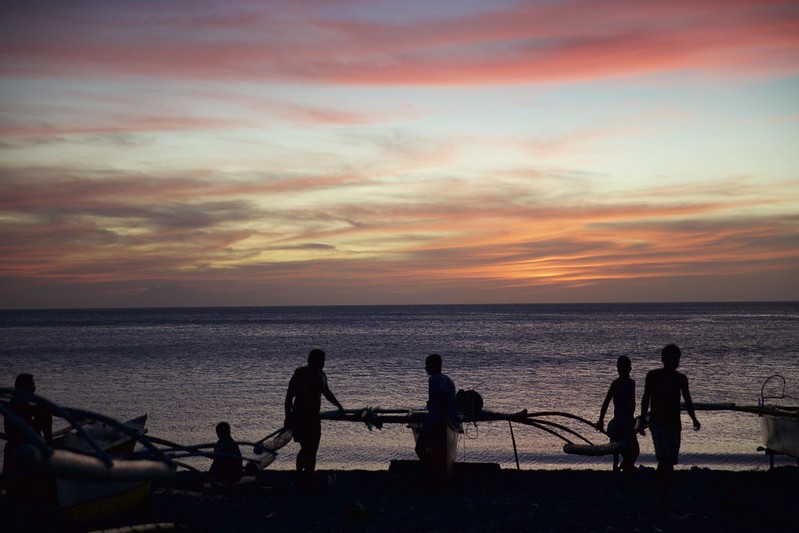 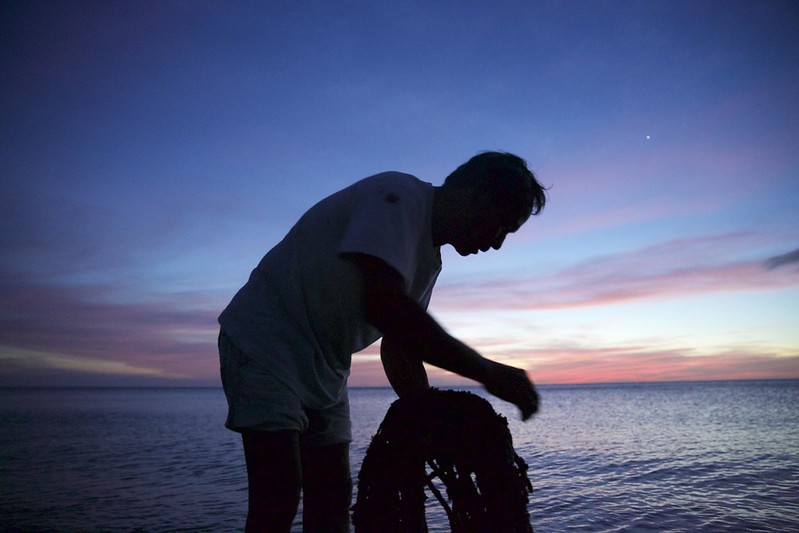 In the past years, the steady decline in fish catch forced the fishing community to re-think its fishing practices. They built a marine sanctuary that stretches kilometere from the shore with the goal of protecting and restoring the life in their seas.