In August 2016, Filmes Do Homem – Melgaço International Documentary Film Festival, opened it’s doors to not just film makers, but to photographers as well. The “Plano Frontal” photographic residency was awarded to three photographers who were tasked to explore the stories that surrounded the border of Portugal and Spain.

Melgaço has a rich tradition of work that is dictated by its geographic location. The city is at the border of Portugal and Spain. For many years, the people both in Galicia and Melgaço have traded amongst each other even at a time when strict border laws were implemented.

The 1970s saw the highest number of the Portuguese crossing to Spain. Even at the height of strict border laws enforced by the dictatorship in Portugal, many people risked their lives to go across to border– crossing Spain, and heading to France in search for a better life.

Today, the country borders no longer hinder people from the daily movement of life. So much so, that life has returned to how it has always been years before the borders existed.

During the Plano Frontal Residency, I was given the opportunity to meet the people of “Padaria Pastelaria a Castrejinha” — a bakery and cafe located in Vila Castro Laboreiro — a village that is on the border of Portugal and Galicia. I joined them as they go about their daily tasks of making the bread and delivering it to the different neighbouring towns. 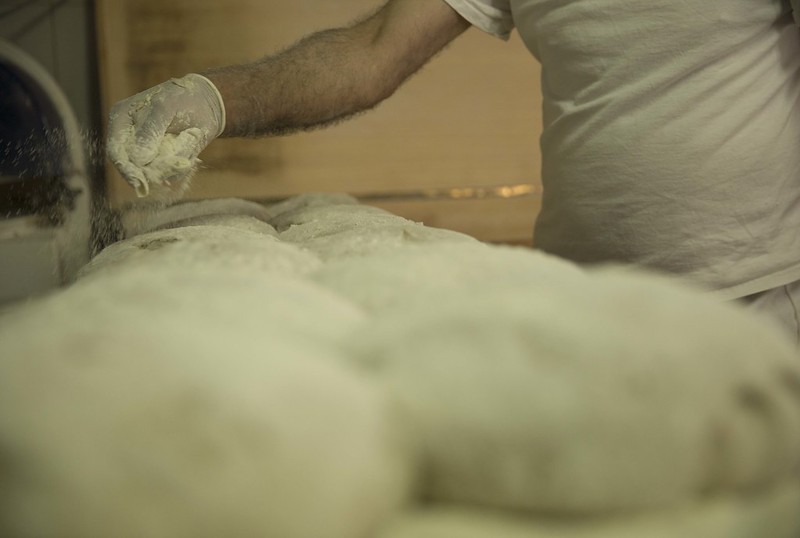 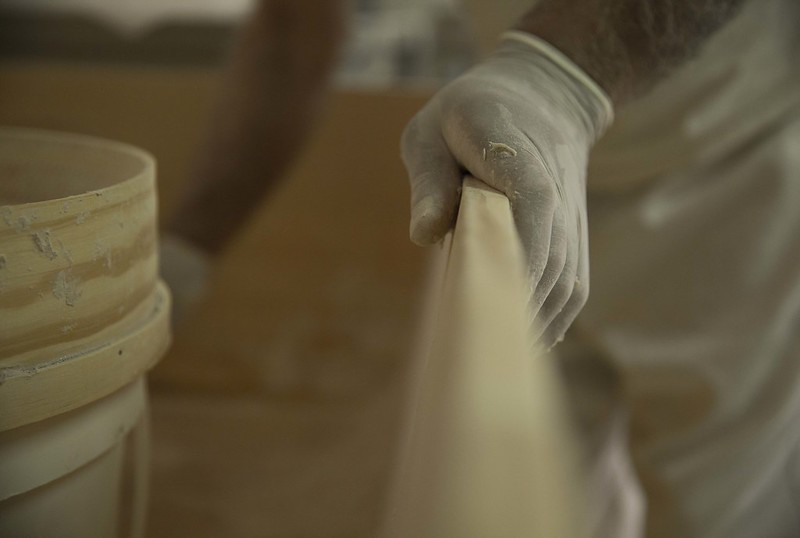 A couple of times every week, a white van goes around Melgaço, and then crosses the border of Portugal to Galicia to deliver bread to different villages. I spoke very little of Portuguese but, in following the path of the bread, from the hands that make the bread, to the hands that deliver it and finally, to the hands of the people who eat the bread, I got to know this land in a way that language would have not allowed me to. In this weekly work ritual of delivering the bread, I got to see how people stay connected amidst being separated by high mountains, winding roads, country borders, and walks of life. Learning in the end, that in doing our everyday work, it becomes possible to encounter others so intimately by simply knowing what they would like as their daily bread. 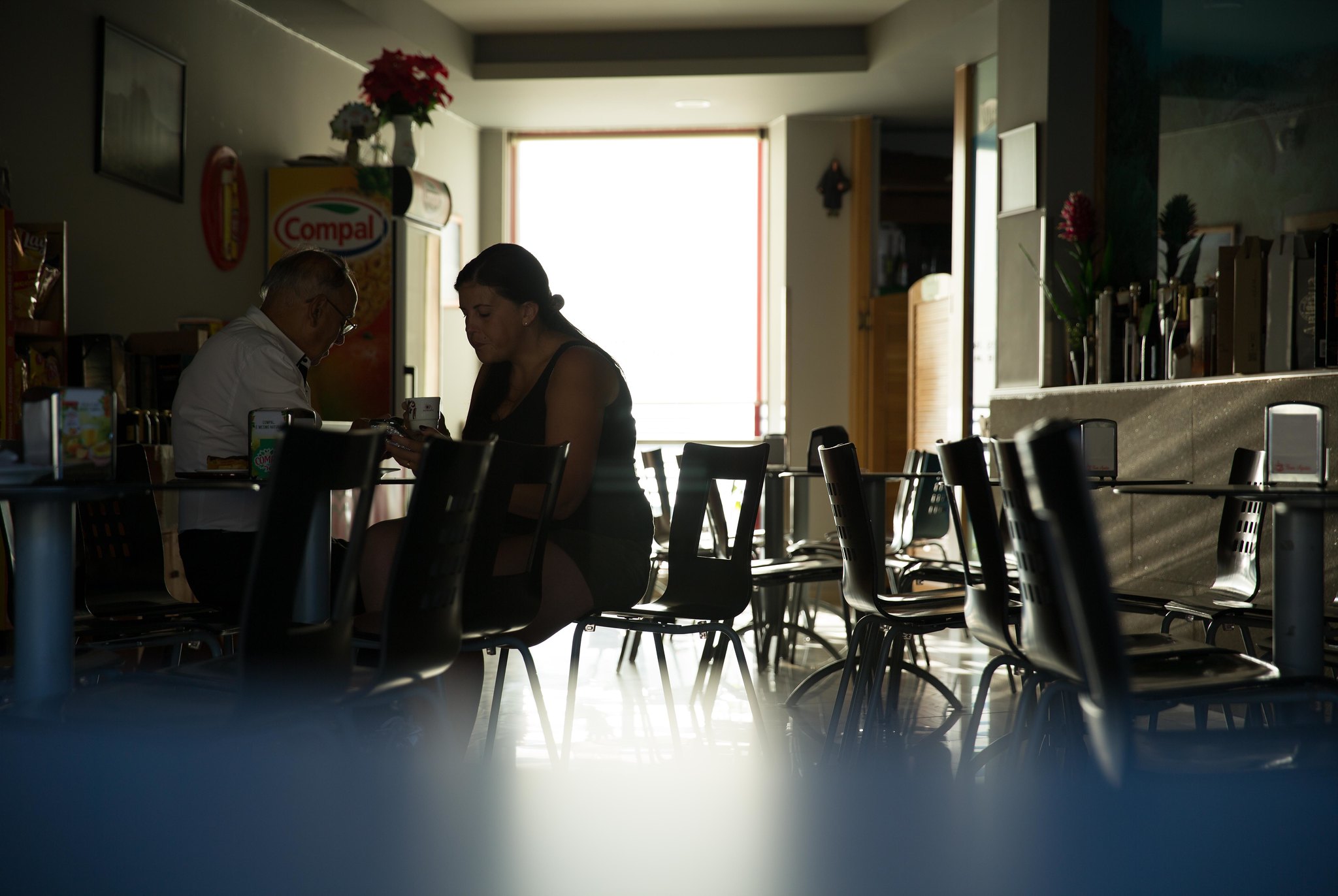 Senhor Adilio and Sandra have breakfast before the long day of delivery begins. Sandra is tasked with the delivery and her father makes the bread. 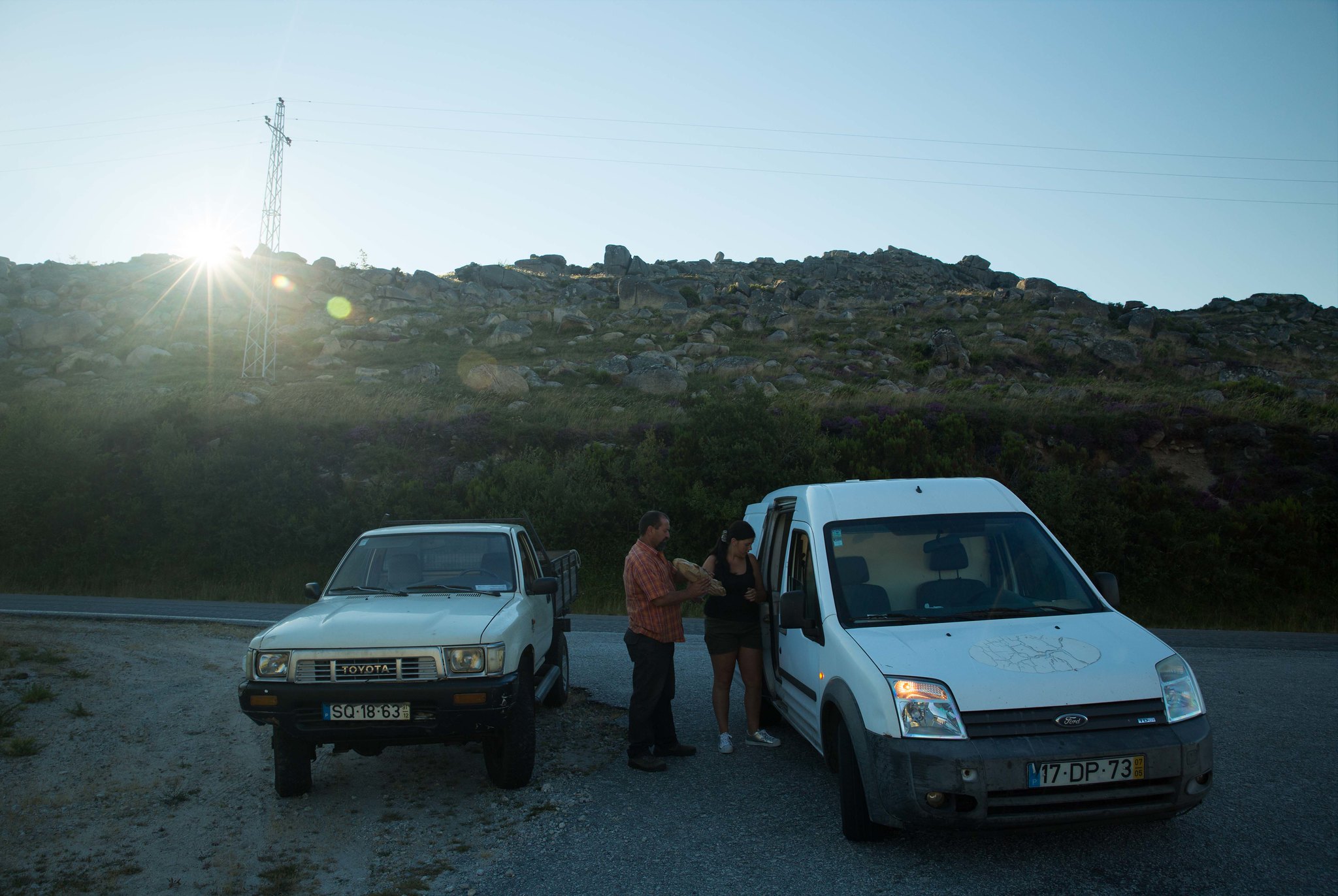 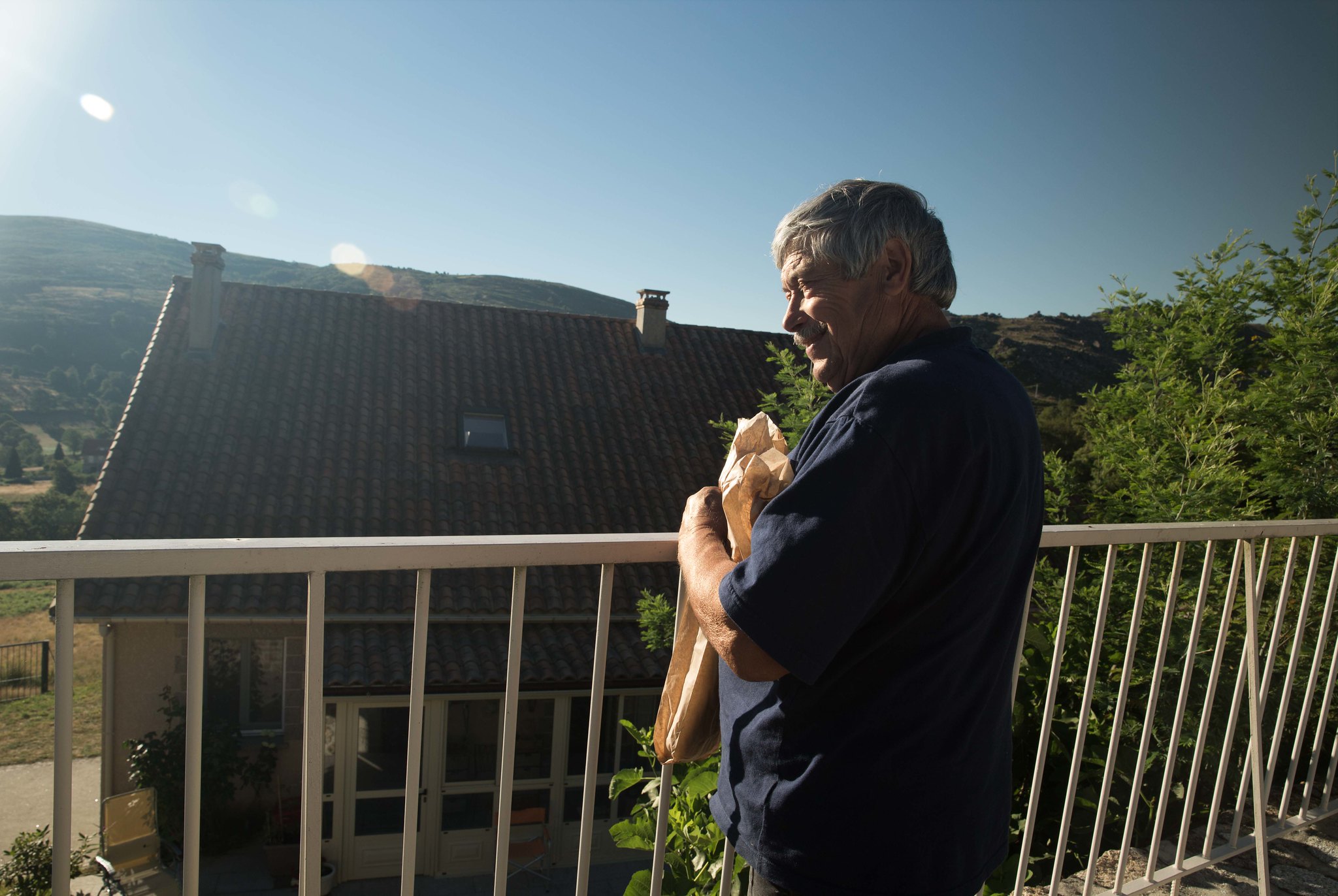 The day begins early. By 7 o’clock, Sandra has prepared the van and is ready to go. 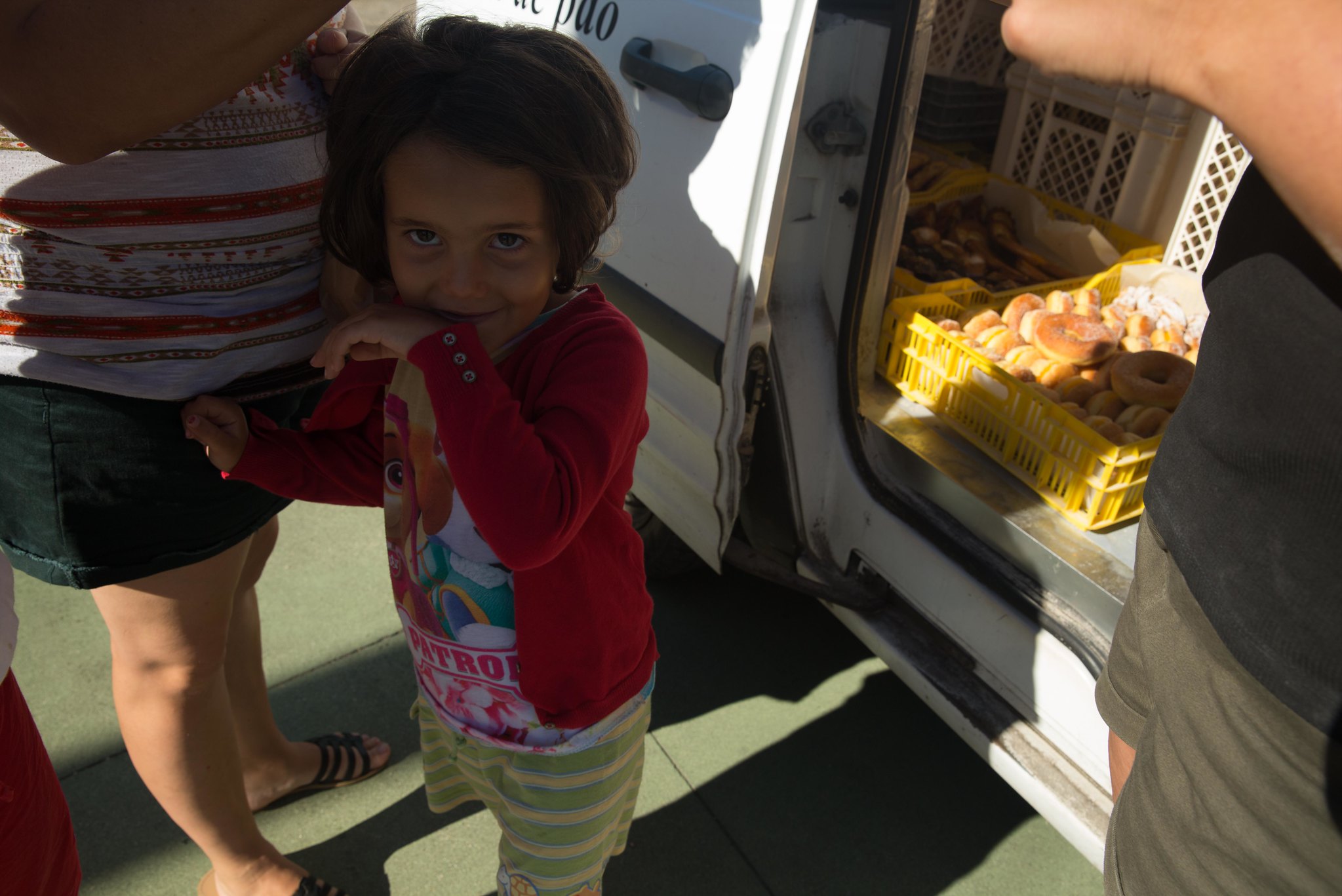 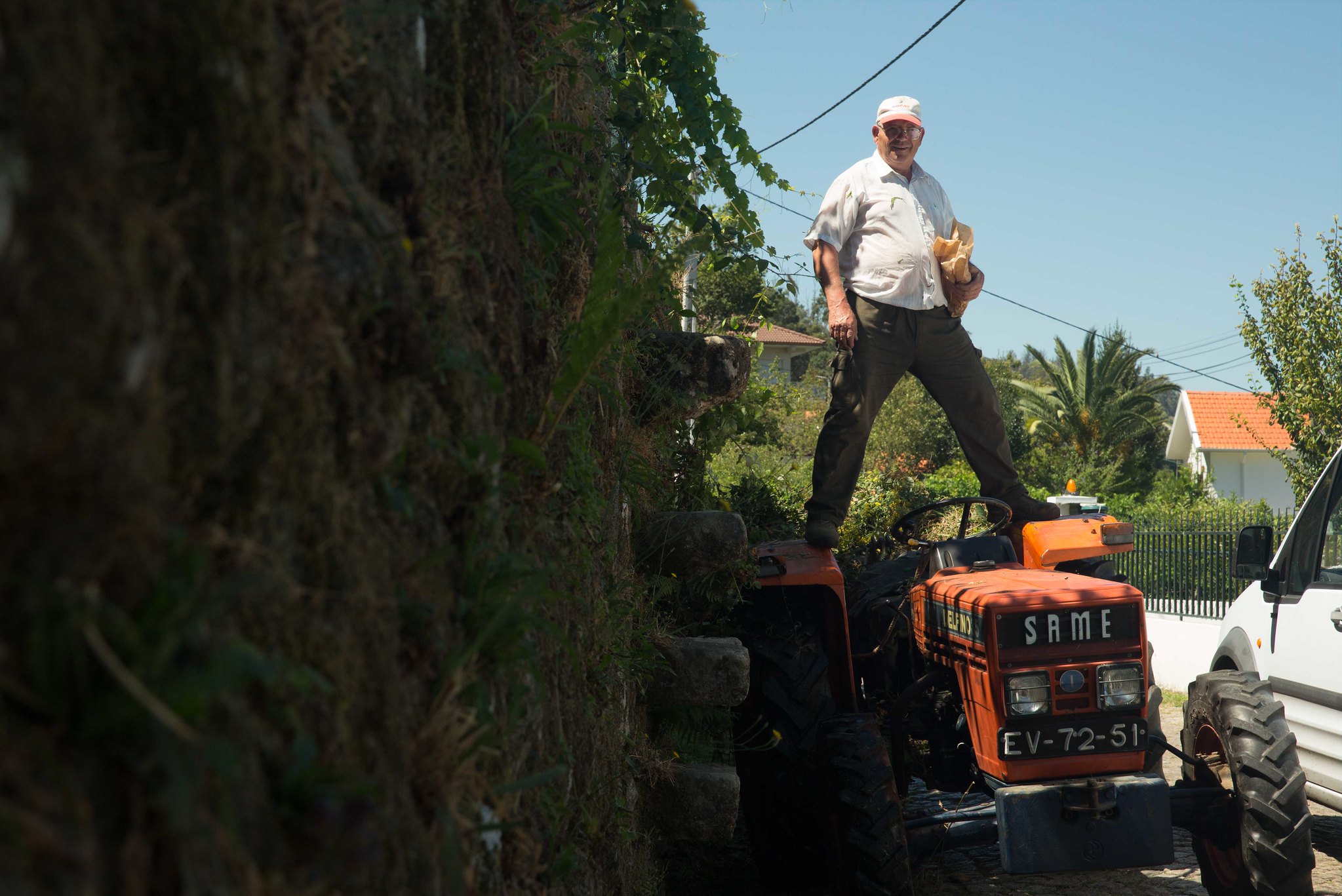 In the summer, bread is delivered to more homes than any other season. These months are the busiest as the holidays allow for many of the emigrants to return home. 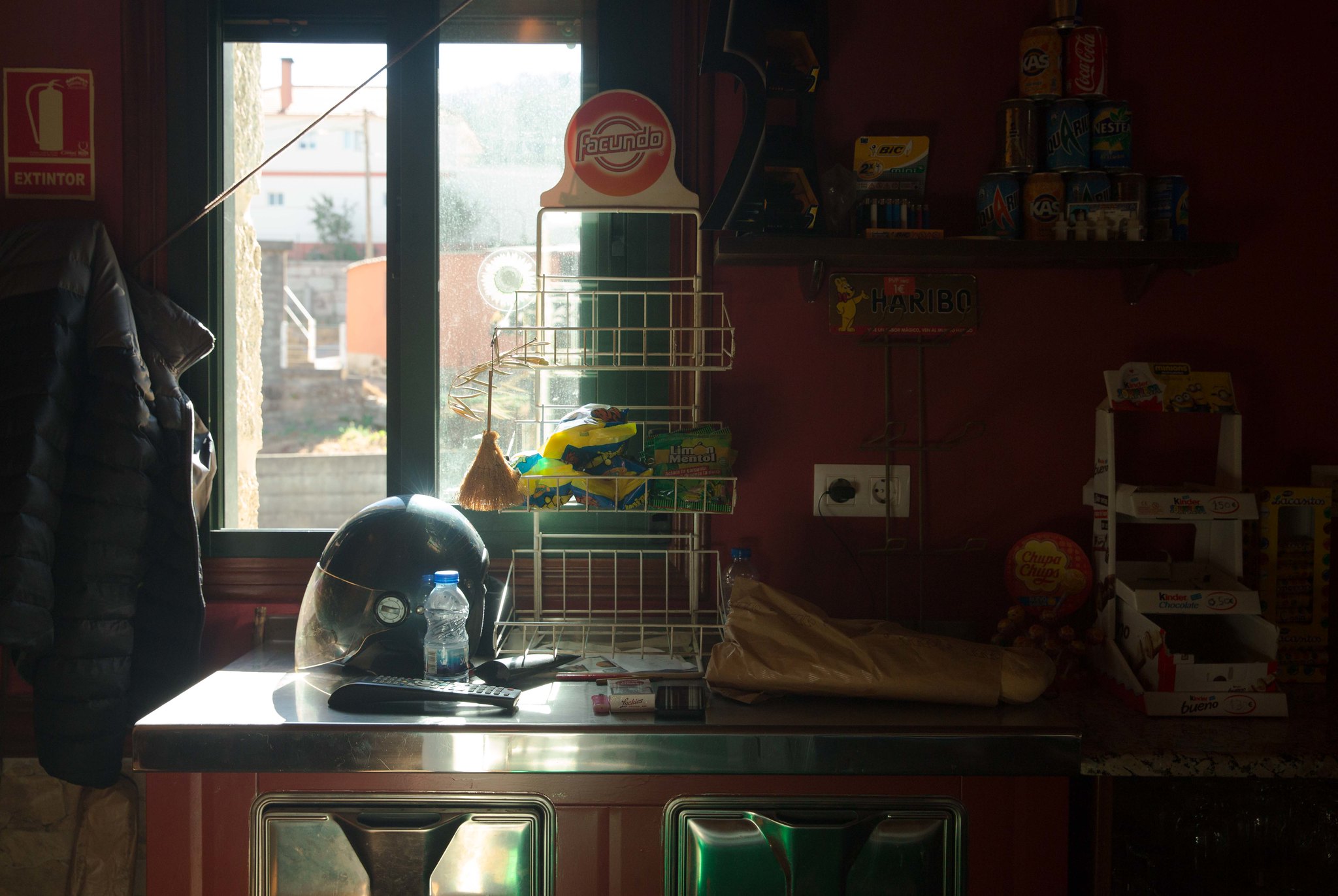 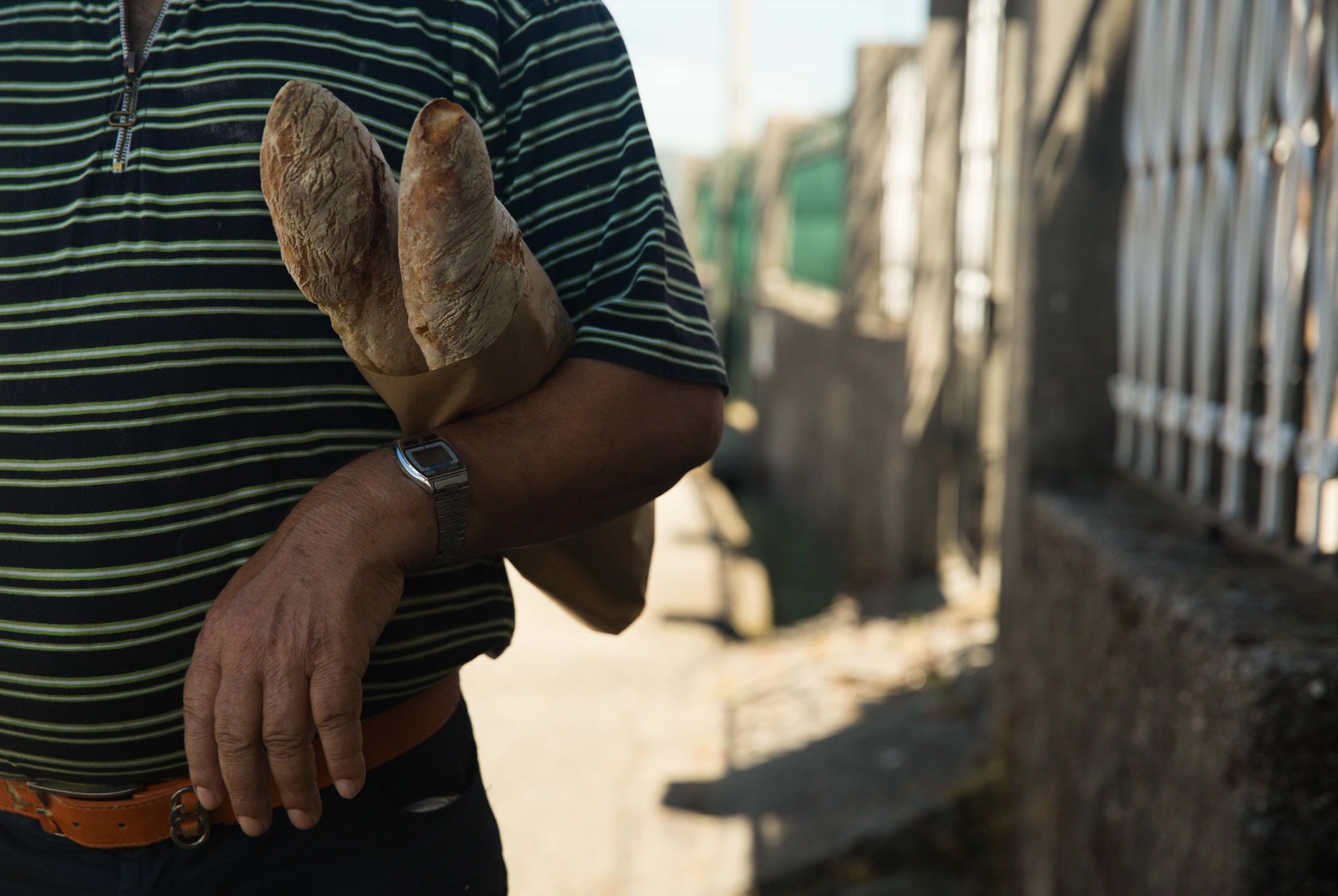 They made bread and delivered it to the different villages and homes that surround the border between Melgaço, Portugal and Galicia, Spain.