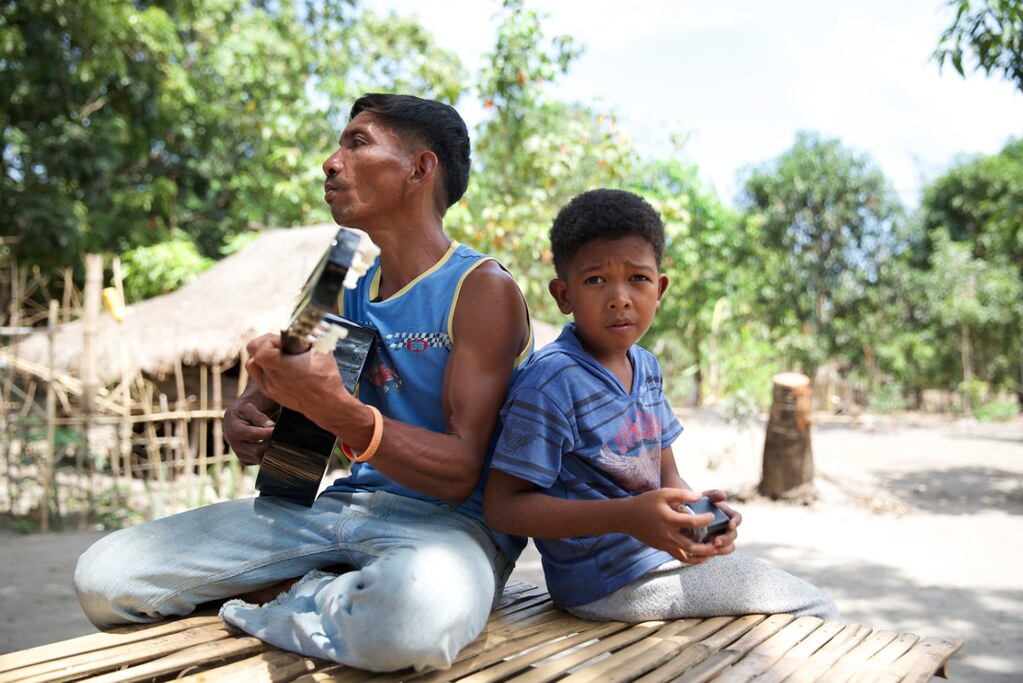 Last March, I went to Cabangan, Zambales to do camera work for Grace’s project. It’s a documentary about a man named “Agustin”. I’ve never been to Cabangan –I rode a bus early Friday morning and made my way to Cabangan. She told me that while filming an old project she met an interesting man. His name is Agustin. He’s 40 years old and is currently in the 3rd grade. 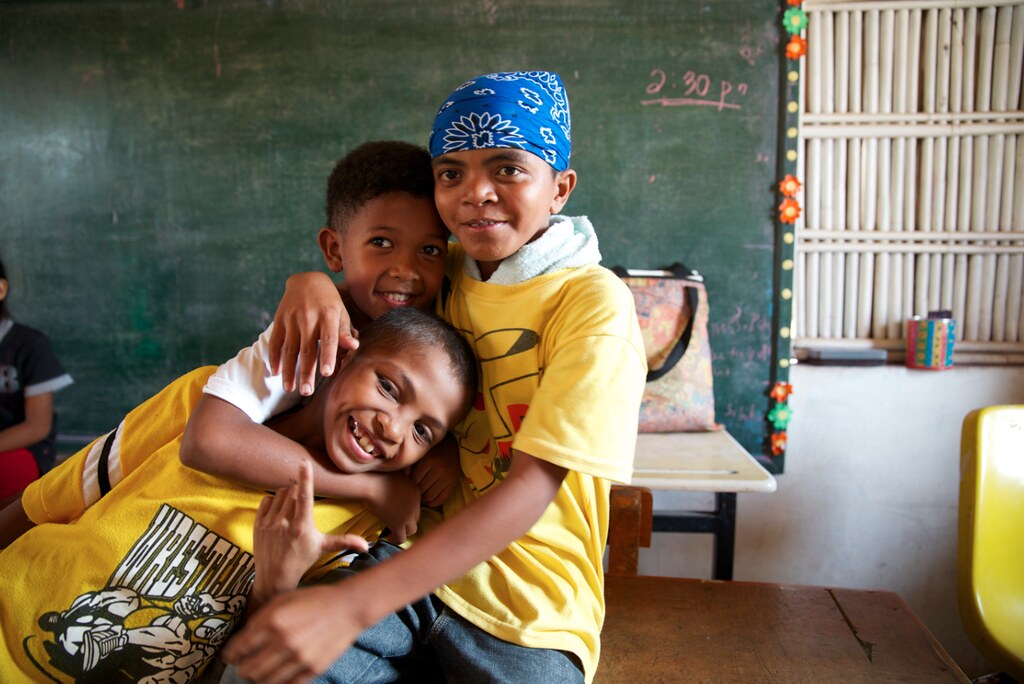 Agustin’s father got sick and was hospitalised for days. When his father died, he promised himself that he would find the answers to all of his questions. Step 1 is getting an education. Mang Agustin is loved by his classmates and the children in his community. He seems to be a pro at being a child while still being good at staying an adult. He said he struggled with being laughed at for having a crazy impractical dream but he just went on. 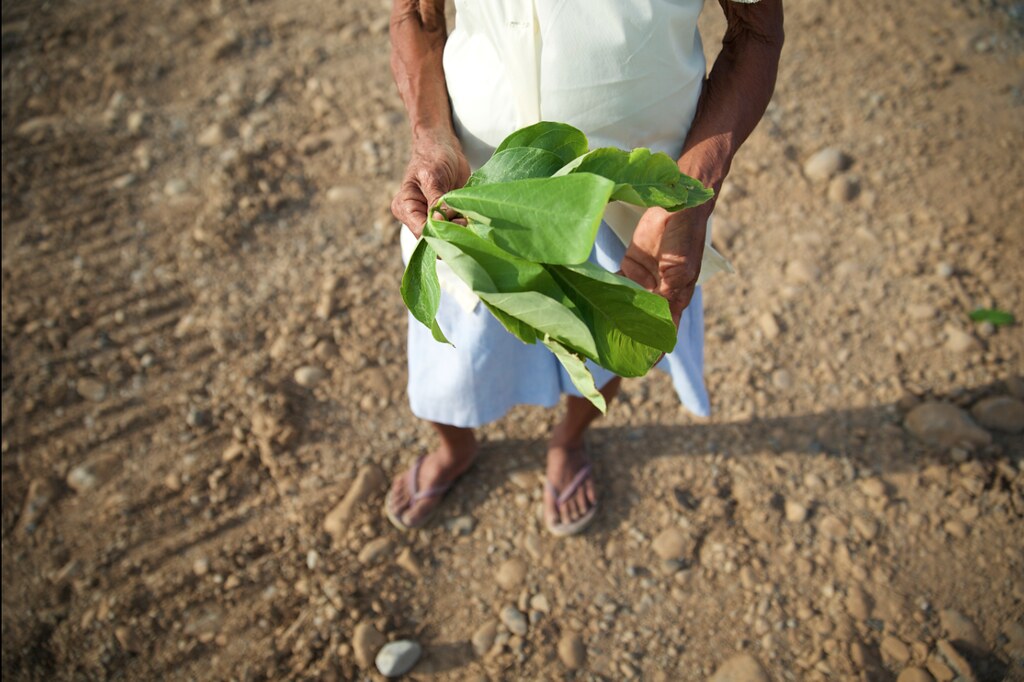 The people in the small community lived simply. There were a couple of small shops, some people had chickens in their yards but mostly people dried Banaba leaves. Mang Agustin’s Mother does this too. Leaves were plucked from trees, laid out on the ground to dry for 3 days give or take, flattened, and then sold at Php14.00 per kilo. That’s not a lot for the hard work needed to work on the leaves. 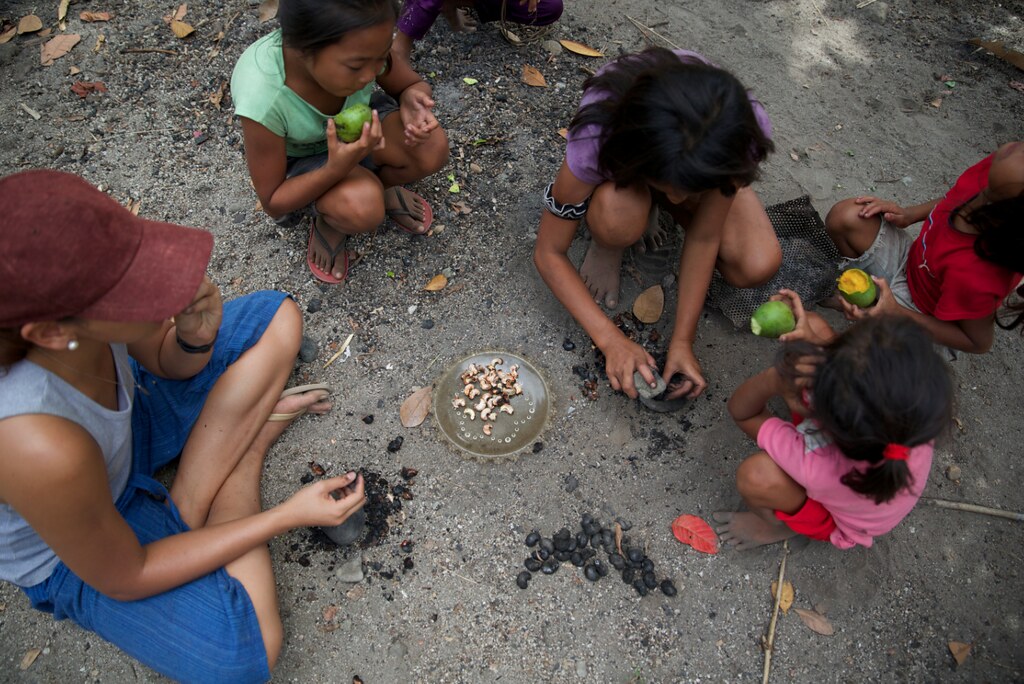 One morning, Mang Agustin and his niece prepared roasted cashew nuts for us. The cashew nuts I had at Cabangan were the best Cashew nuts I’ve had in my life. They told us that it’s important that the cashew nuts were burnt on the outside. I find myself wondering how people can be so kind — as to climb trees for us so that we’d have delicious cashew nuts to eat in the afternoon – or how they’re willing to share their lives to complete strangers the way they did us. I still get surprised with people, and their stories waiting to be heard. I hope I never get used to it. 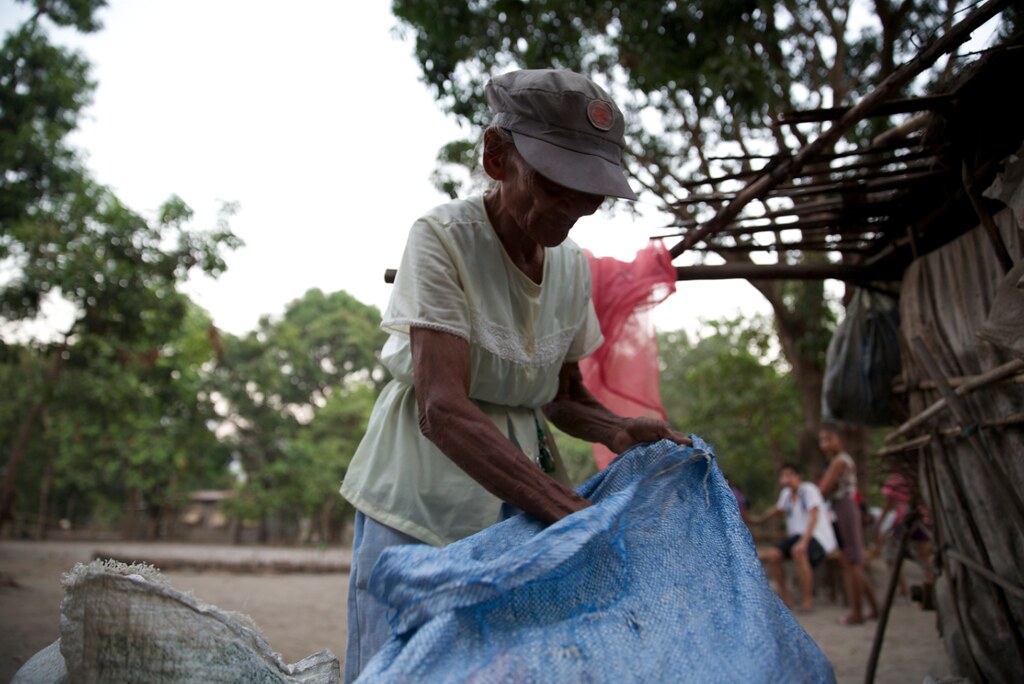