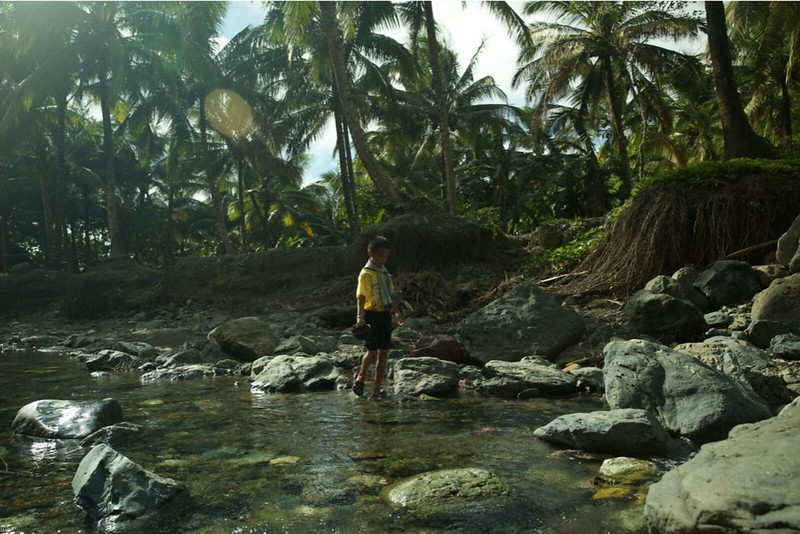 The film is an impossible pause of life. It is an attempt to keep the last moments of a boy’s childhood — to celebrate this beauty before it is left behind in search for a better future.

In May 2018, “Last Days at Sea” participated in the If/Then Short Documentary Program by the Tribeca Film Institute in collaboration with In-Docs. It then was selected to participate in Docs By The Sea — International Documentary Forum Indonesia that was held in August 2018. In Docs By the Sea, where the film was previously called “Under the Stars”, it was awarded the IDFA Award by the International Documentary Film Festival Amsterdam, as “Most Promising Project”. The prize is participation of the project’s Director and Writer to the IDFAcademy to be held during IDFA in November 2018. In March 2019, it was funded by the IDFA Bertha Fund as one of the IBF Classic grantees. In April 2019, it was selected to be part of the DocsByTheSea 2019 Incubator as part of the editing lab. It won the Boda Media Group New Talent Award.

The film is currently in Production.

Last Days of Sea from VeniceA on Vimeo.

One thought on “Last Days at Sea”