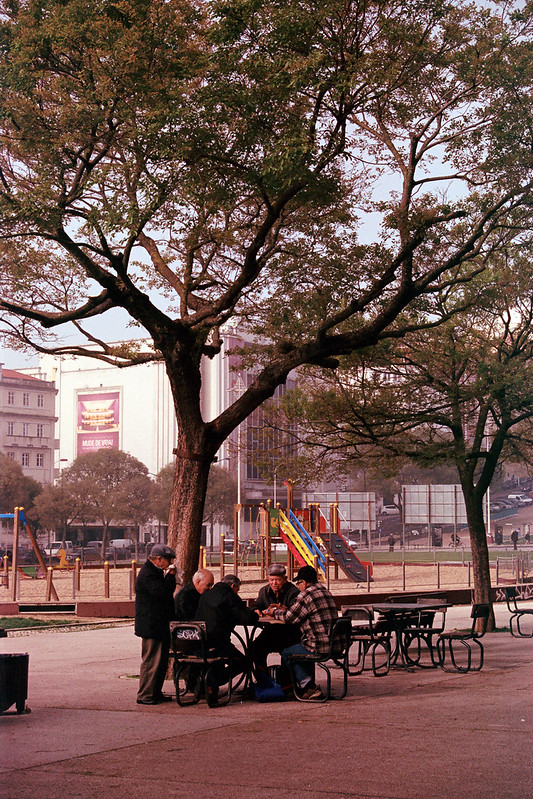 I left Lisbon almost suddenly. My lease was up in a week, and my internship at Terratreme had just finished. Winter was leaving. I knew it because I began to sweat profusely during my bike rides to work – that never happens in the winter. In winter, I’d bike in the biting cold morning. Eventually I felt the skin on my face break because the cold made it dry. I continued biking anyway, without moisturiser, I thought I was invincible, but a couple of weeks later when my skin broke, I had to buy some finally. 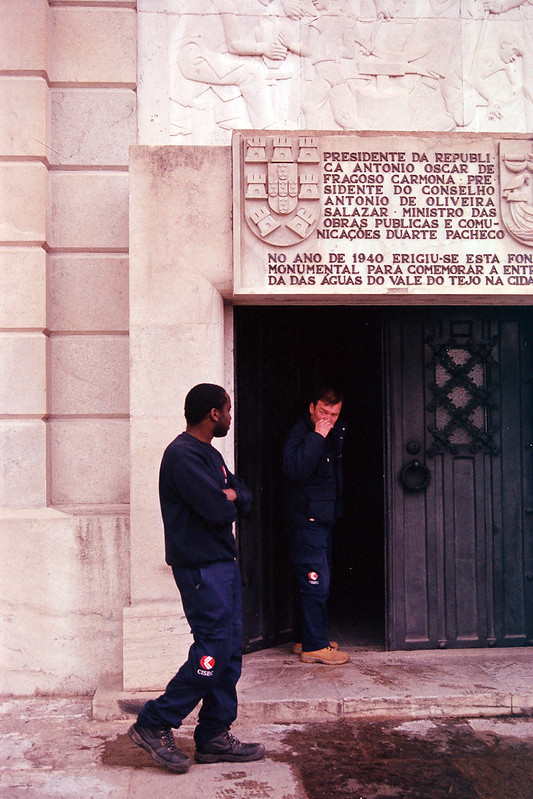 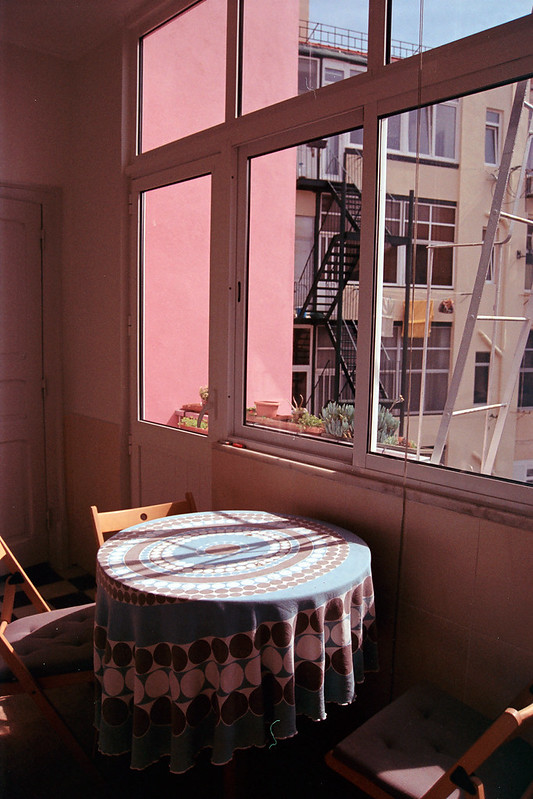 I remember packing my bags preparing to leave the apartment. It was overwhelming. Lamps, pillowcases, shoes, and pans, sprawled all across the room. How could I have acquired this much stuff? I bought my ticket on a Wednesday. It had started to rain. There was a discount for Filipinos, plus 25kg baggage. It was a good deal but I had a lot more, I’d best be sending them back via courier — I thought. Slowly, I began going through my things, I had gotten rid of a lot of things and the rest that I couldn’t take on the plane I sent them via courier. 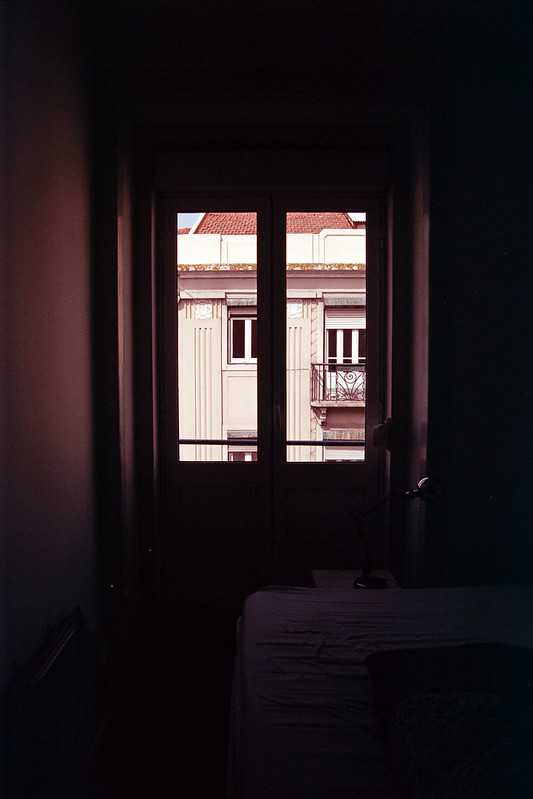 To send a package home, I had to go to hangar on the side of the airport where they received mail and all sorts of large packages. There, they don’t even touch your bags when they send them through the x-ray machine. They use a forklift. I found out that my bag would arrive in Manila before I did. 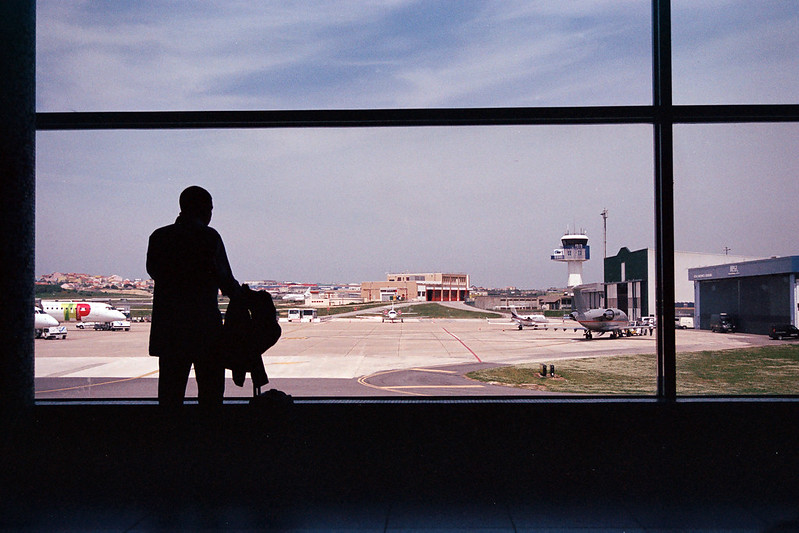 Slowly my stuff found their way into the suitcases — there wasn’t a lot left. It’s true that you can’t take more than you can carry when you leave. It’s been five months since I had left Lisbon. I had a roll of film developed and in it were my last images of the city. It felt like home to see those images. 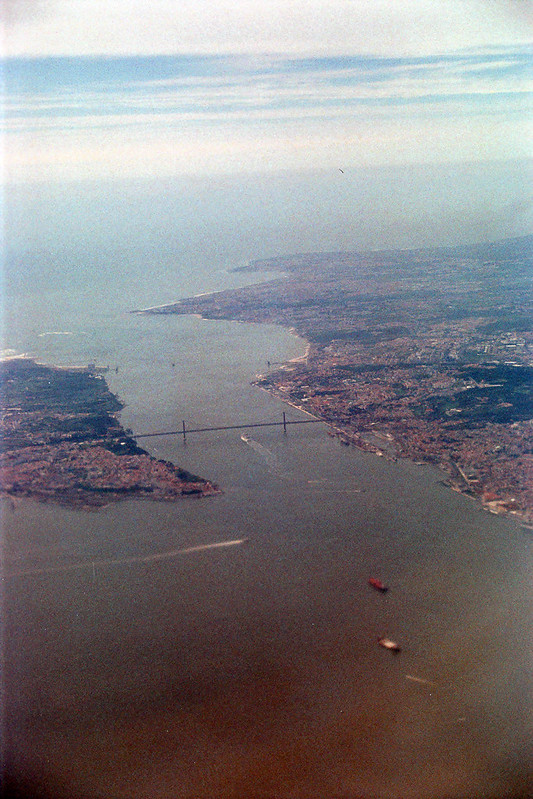 In a small window in a metal jet cutting through the sky, I saw my “Walden Pond” grow smaller and smaller in the distance. In my heart, I felt a slight pain, so slight that I didn’t even feel it there. Just a sign of it, a tremor in my throat. In a tiny city on the corner of a river and the sea I wondered at all the little things that made life, life. Thoreau said that he went to the woods because he wished to live deliberately. When I arrived in Lisbon, I didn’t know any of that. Now as I sat in the plane, I looked back until my neck started to hurt. Slowly, it became smaller and smaller and smaller until I couldn’t almost see it anymore, until it became just another curve in the sky.