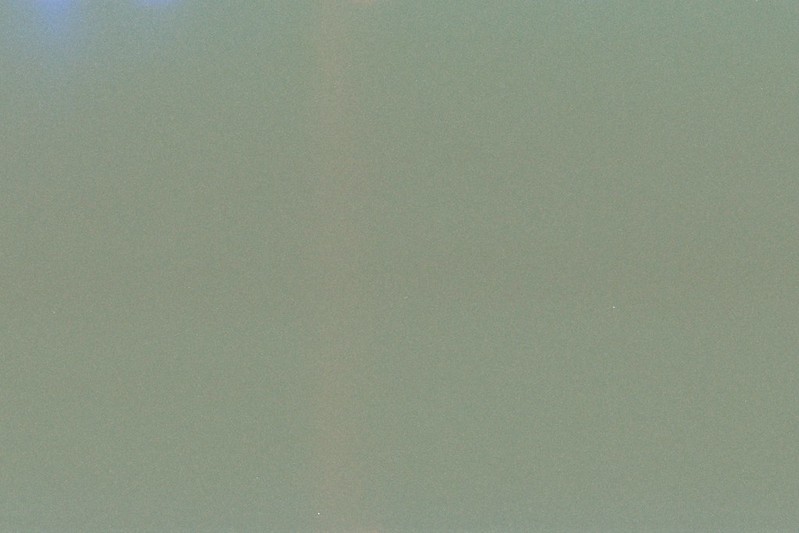 This time a year ago, we graduated from our masters. It was a very swift two weeks moving from a DocNomad, to just Nomad. In the last week of our course, we all flew to Brussels for our graduation. I remember that week in Brussels so well, so much that I feel like not much has changed since then. But here we are– it has been a year! I had forgotten that I took my trusty film camera with me along for the ride, I got some prints done yesterday and to my surprise, found a roll of celluloid immortalising the last months of our masters. 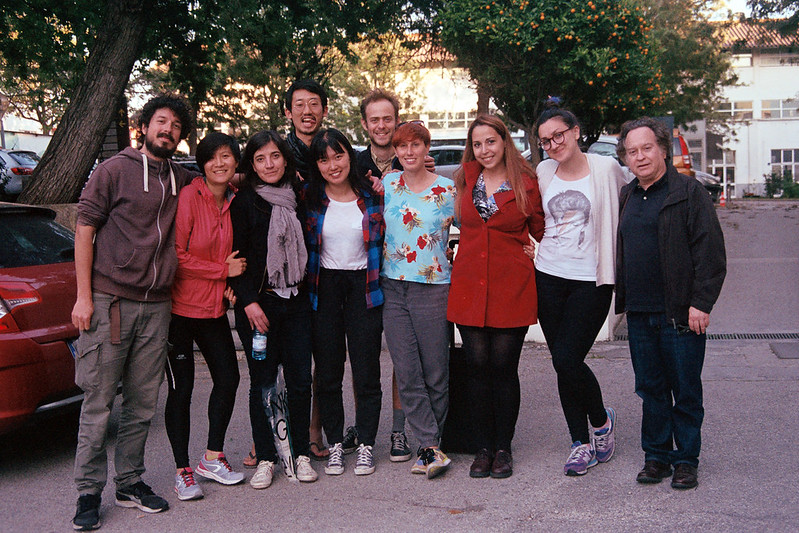 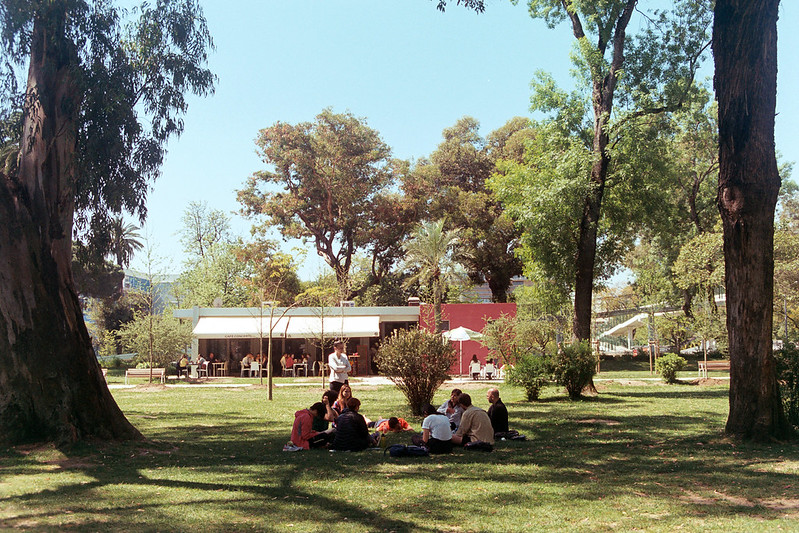 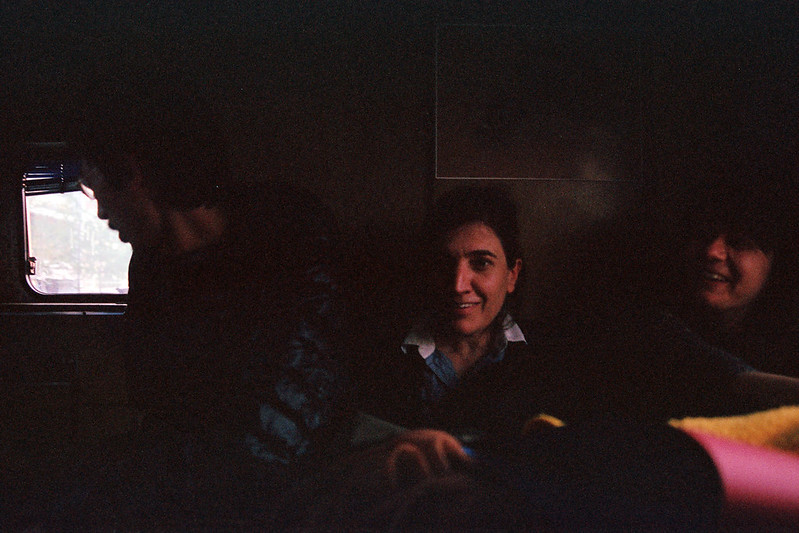 We start in April, where the countdown to the end began. We had a visiting professor named Marta Andreu, a producer from Barcelona. We met her during our first semester in what, in my memory, the most tiring and inspiring masterclass we’ve had in the two years. She returned in April for a week to help us develop our project before we presented them for the pitch. Those seven days with Marta were amazing. Some people see the good in you, others see the worst, Marta sees both and helps you make sense of the things you’re both ashamed and proud of, helping you always come closer to yourself. 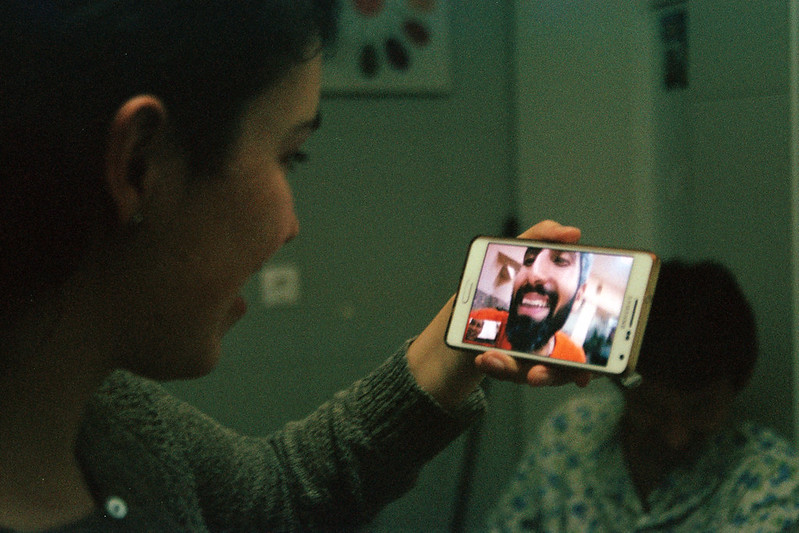 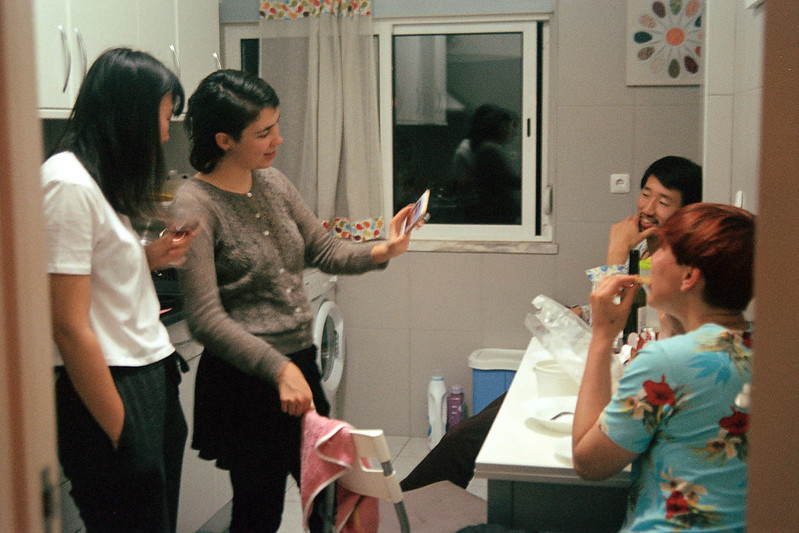 The preparation week for the pitch was quite intense. During those days our house was full. 3/4 of the Lisbon group + Anna lived in our house. We went to school together and had dinner at night to unwind a bit before we continued to work on our projects until we fell asleep. I forgot taking this photograph but I now remember how it felt. I stood at the hall and watched my friends skype with Yamil. I was so happy, to have this place, small enough that I can clean it all by myself, but big enough to house my friends and our dreams. 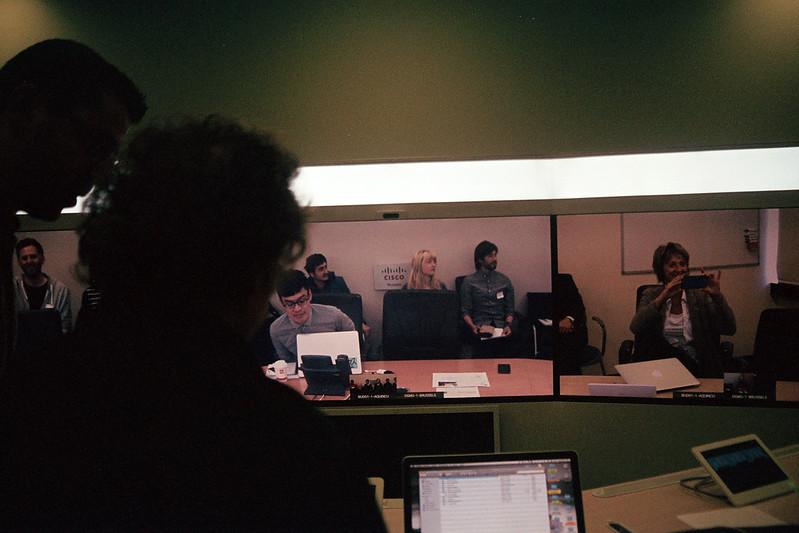 The Pitch looked like this, we had a video call with our classmates from Belgium and Hungary. It was so good to see them again, even through a screen, and to hear what they had to share. I complained that day, because I wanted to see them in the flesh. Now it’s been a year since we last saw each other, and I’d give anything to see all of them at the same time, even if it meant seeing them through a screen. 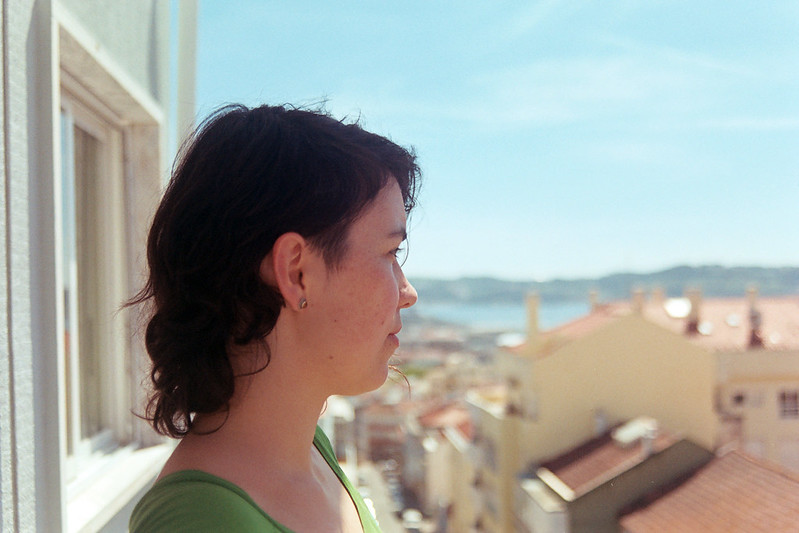 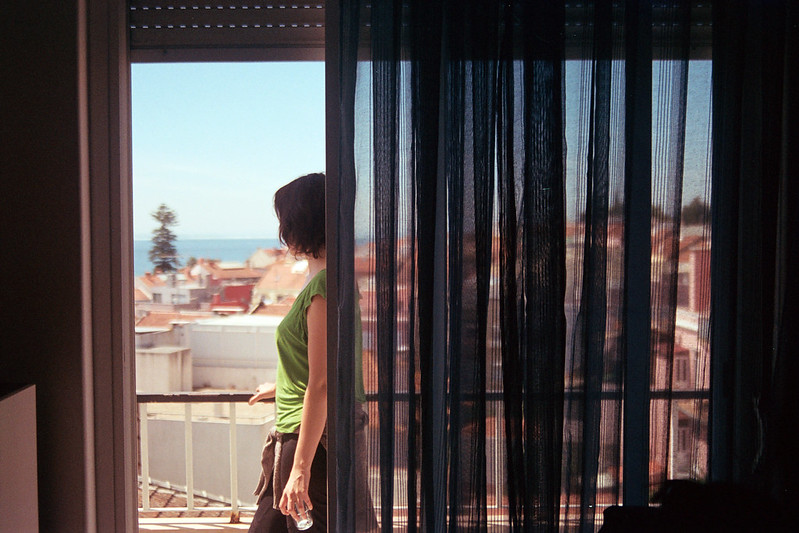 Anna left for Budapest after our pitch. I remember sending her and Sean a message on the first days of me moving to this house. I remember being so happy to have found this house on the internet. I bragged about this house on a hill that lets you see both the sea and the Tejo, imploring her to visit me. I was so happy to bring her there, to stand on the balcony to watch spring begin on the hot Lisbon morning. 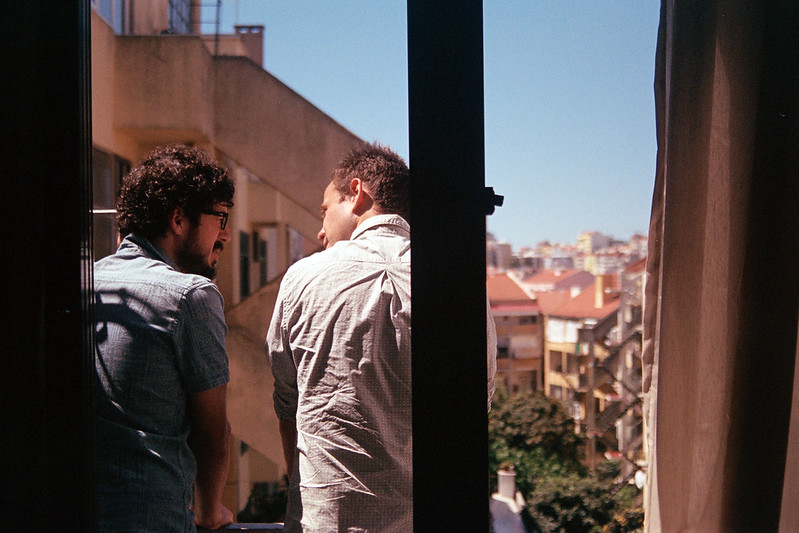 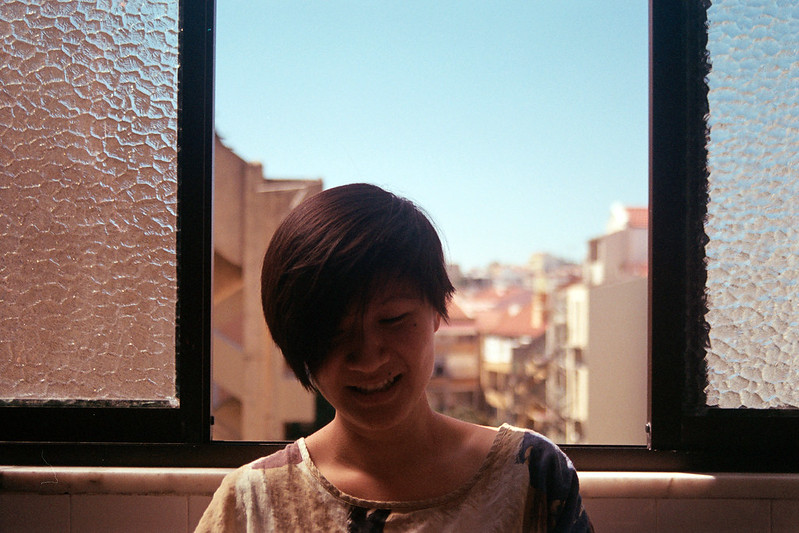 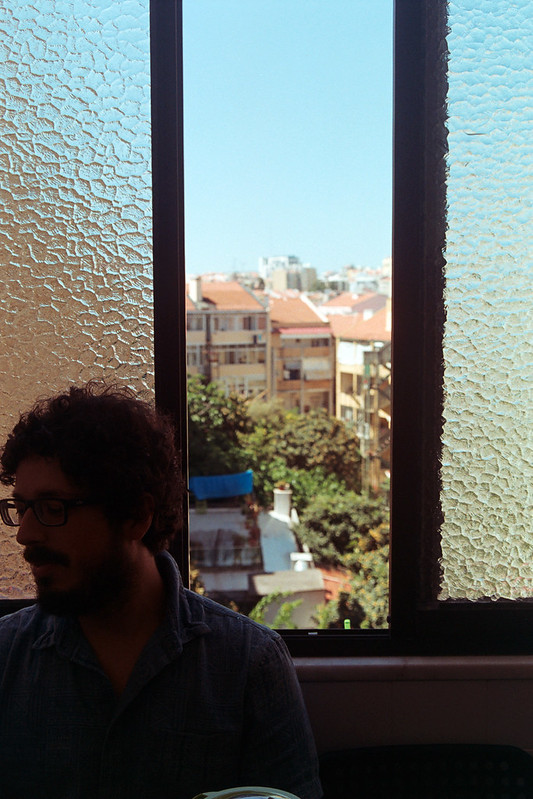 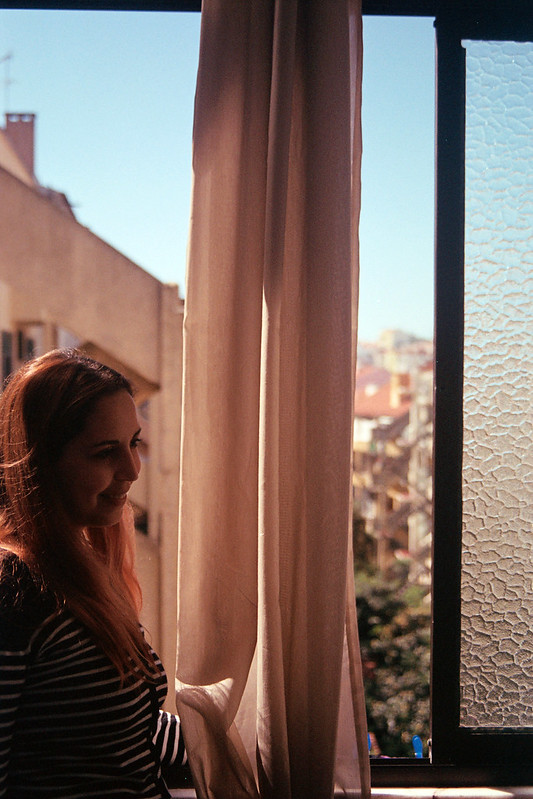 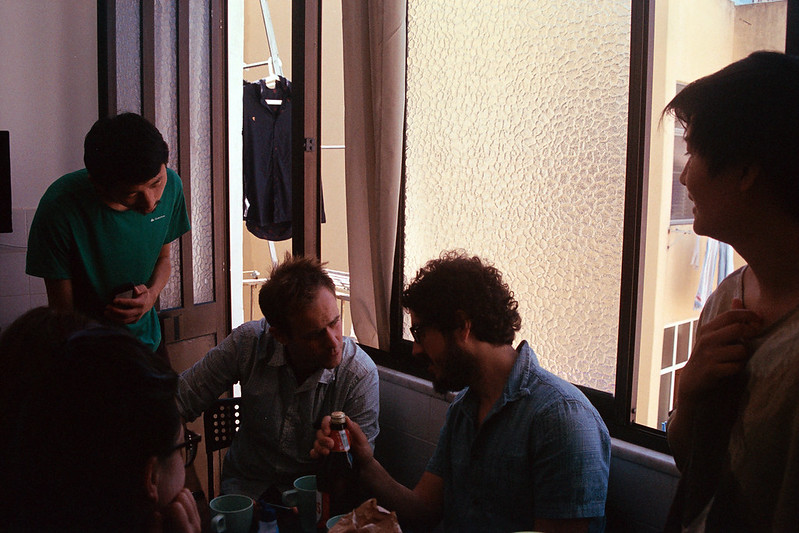 In those two years, we learned to do a lot of things together, we made films together, we got swindled by housing agents together, we applied for visas together, but most of all, we cooked together. I remember this was during easter. We drew on my then fresh notebook, a creature that was neither eel nor human. 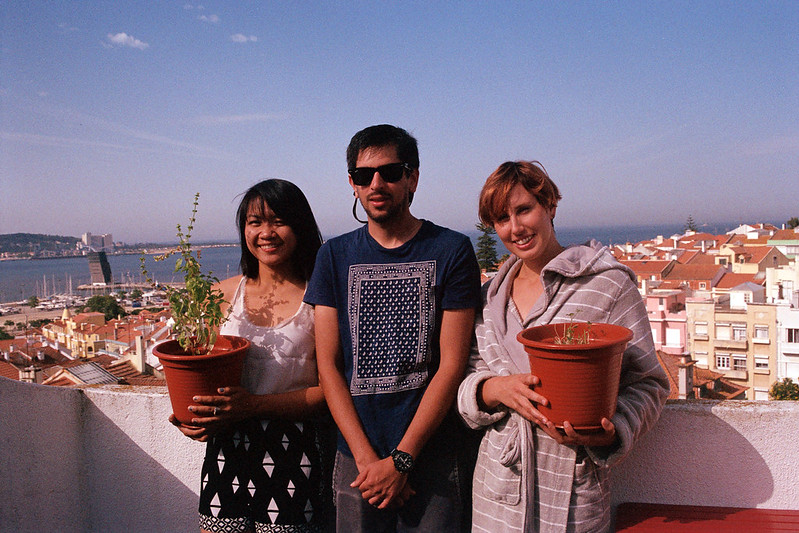 Before we said goodbye to the Alges house, Martha, Krish, Albert (basil), Paula (parsley), and I had a family picture. The Alges house was the best house I had ever lived in. I had a dream when I was 7 years old — I’d live in a small house and have plants. I’m glad it happened at some point in my life. Sharing them with Martha and Krish was amazing. I would not have it any other way. 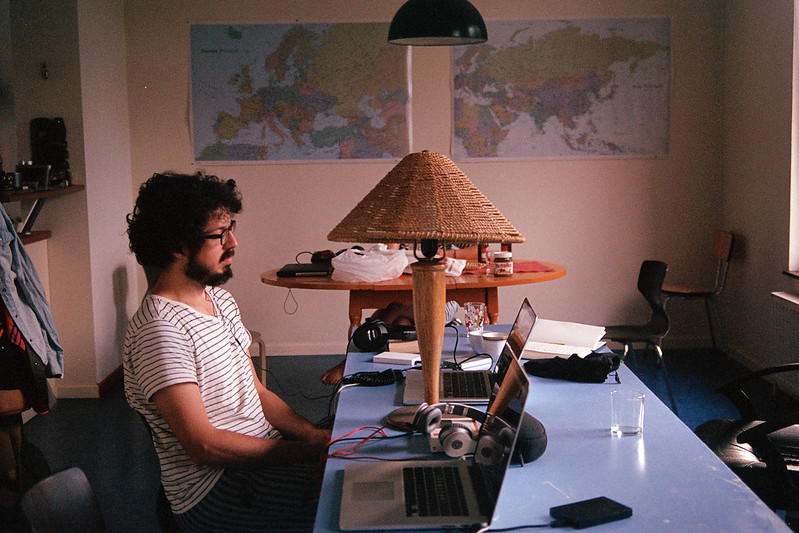 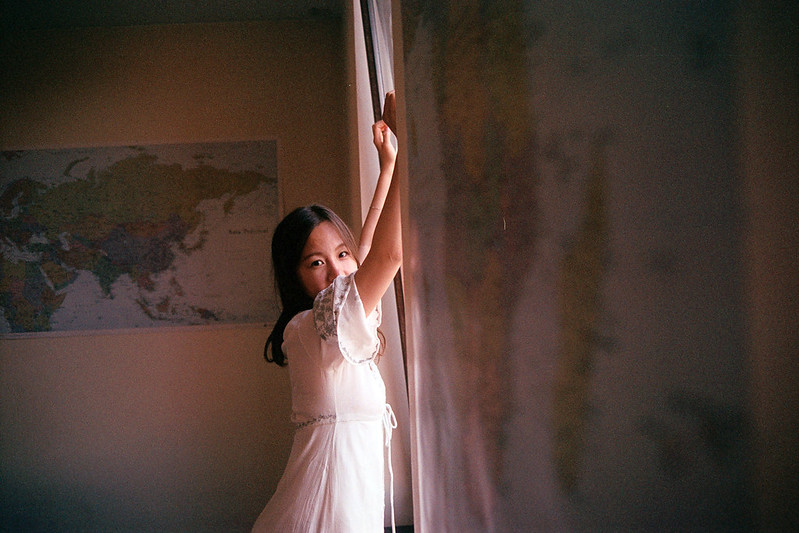 Thiago, Yali and I arrived in Brussels early. Right away we got to work on our editing. This process never ends until it’s the end. In one of the afternoons, Sushi and Ben arrived. Yali and I watched through the window as they greeted each other after four months of being apart. 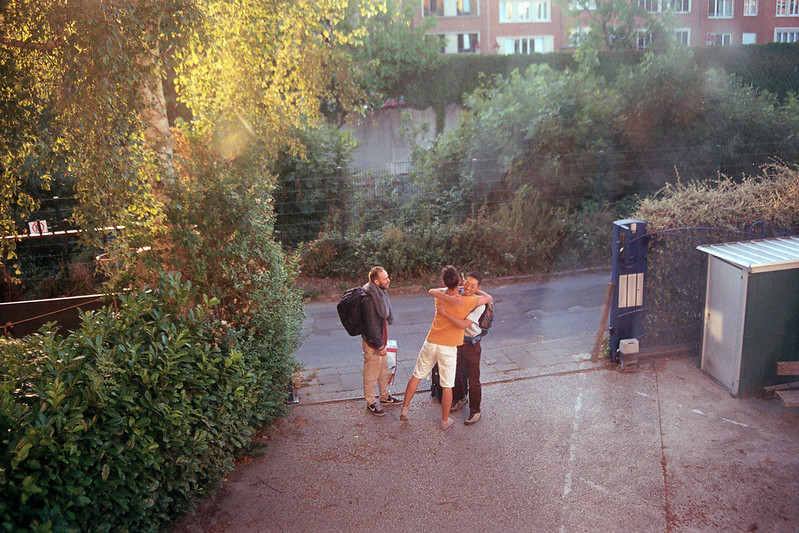 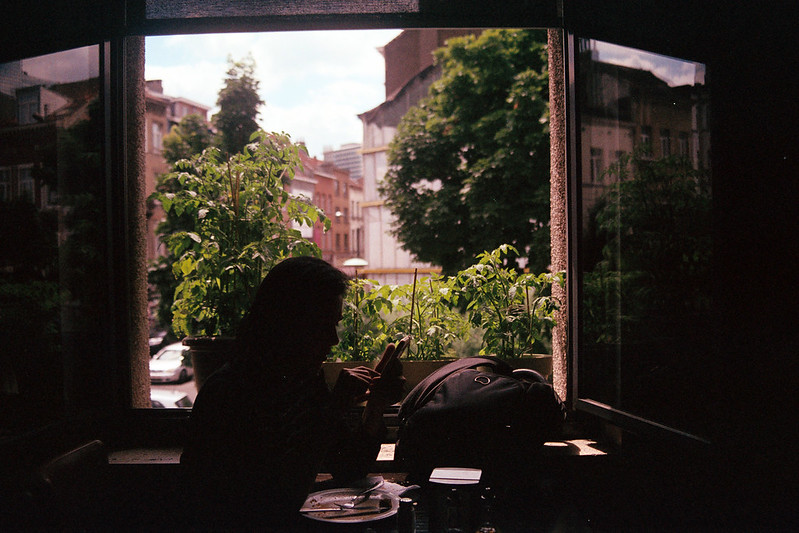 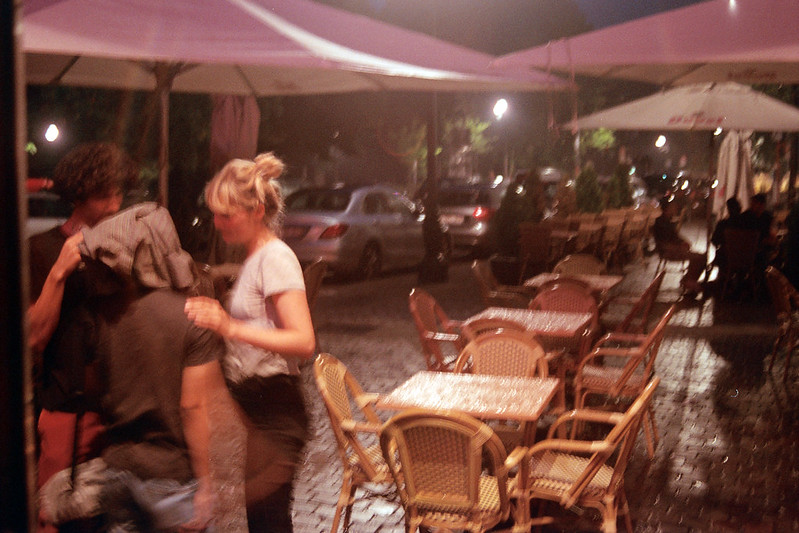 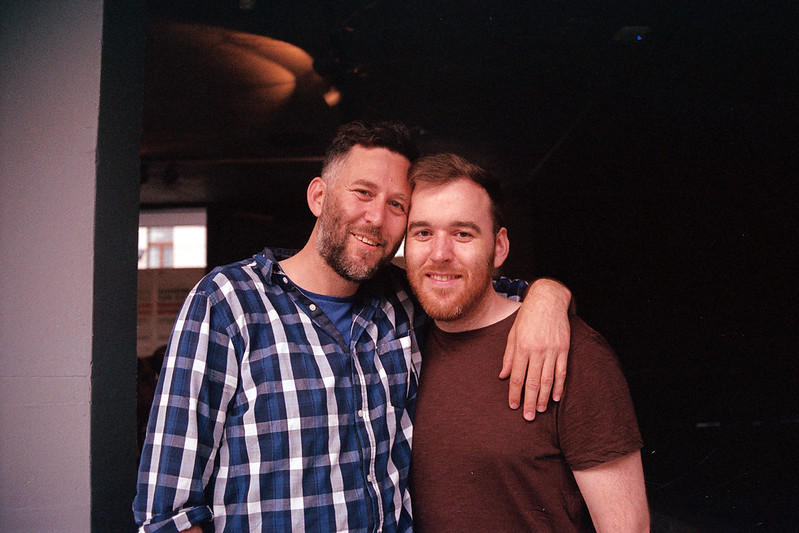 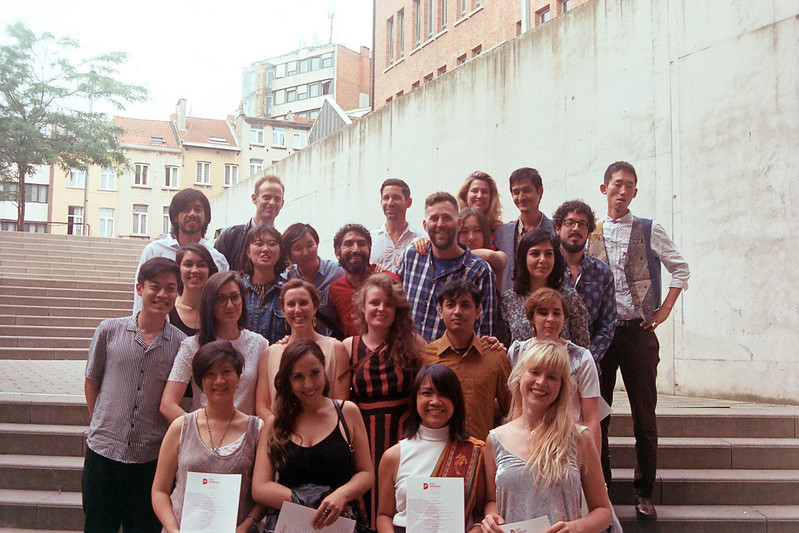 The days flew by quite fast. We were graduates before we knew it. It’s tradition, for every DocNomad batch to have a picture at the steps of LUCA. When I first arrived in the program, I tried to imagine what our batch’s photo would look like. It was hard to imagine. But this picture is proof that we made it. I thought I had lost this roll of film, and a part of me was sad at the thought of that happening, but the pictures are here now — as an aid to remembering. Had I never found the roll of film again, it would not be too big of a deal, the people I walked those two years with are with me where ever I go, I carry them in my skin.