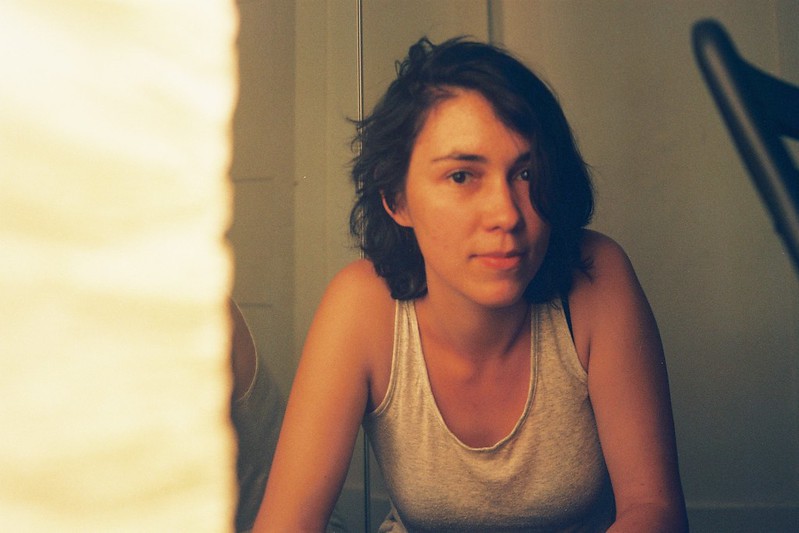 I met Anna two years ago, sometime in September 2015. She had knowledge of the discount tickets that you can purchase so you can go to Caiscais for an unlimited amount of trips for a week. I think it was a summer treat program. We became really good friends after that, until now.

This photograph was in the summer, in 2017. After our program had ended and we had decided to gather as many times as we can before we all flew to our next destinations — a destination that we will not share. It was summer, then, in the two ‘then’s that I describe.

As the sun start to set later and later, and the sunlight gets stronger and stronger, I realise that soon, it will be summer again. I wonder how many more Annas will I meet, Annas with knowledge of discount tickets that can bring you to Caiscais for an unlimited amount of instances within a period of 7 days.