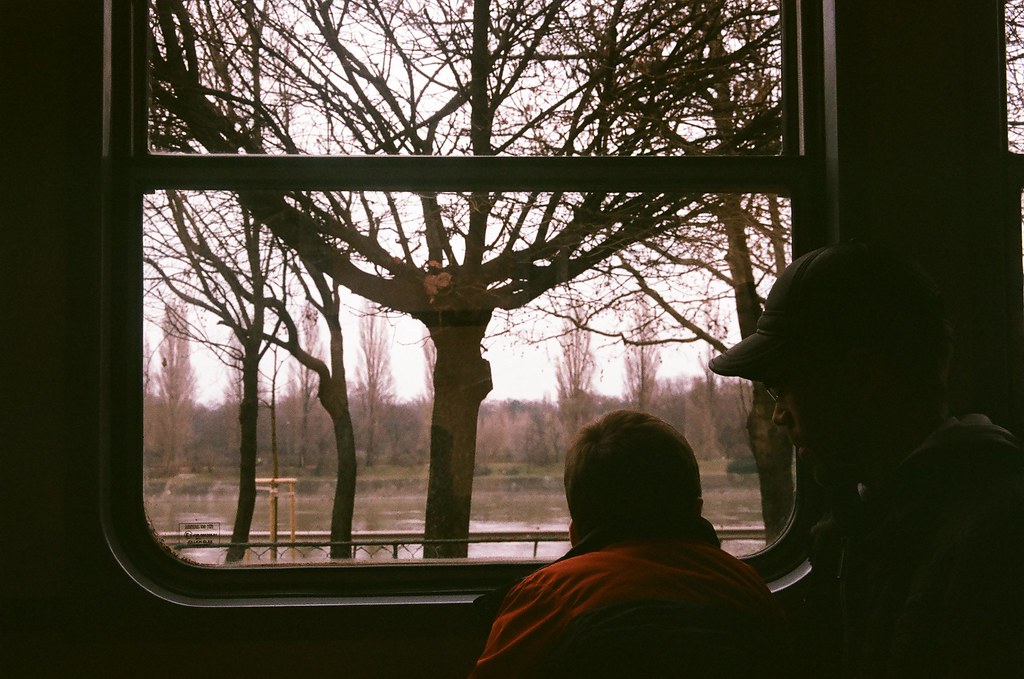 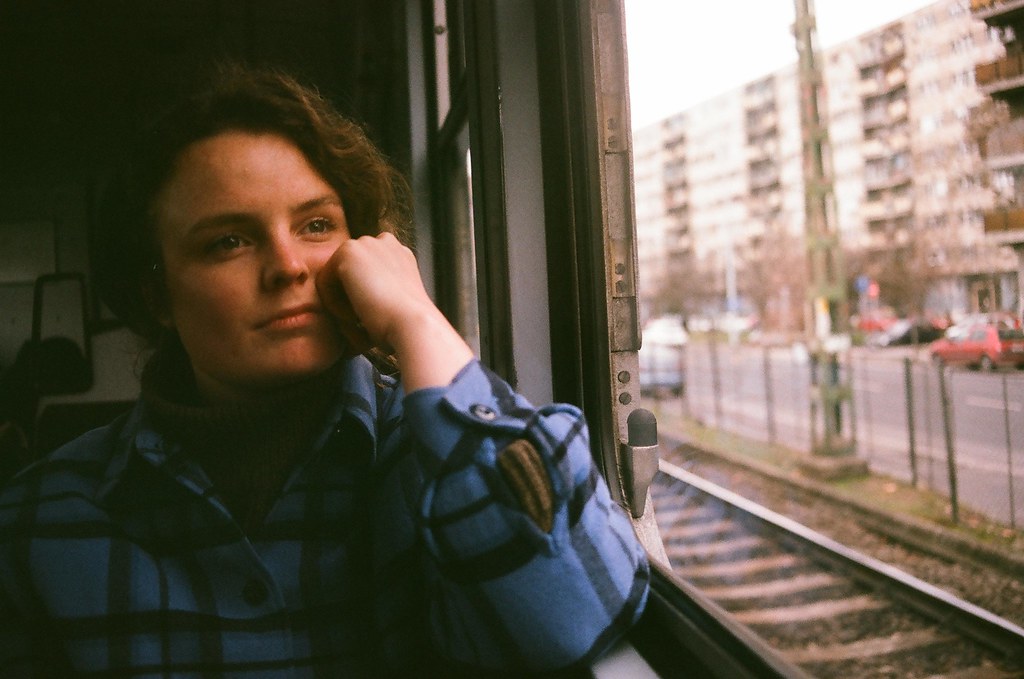 Ida and I were searching for a subject for our first film exercise. So we took a train to Szentendre. 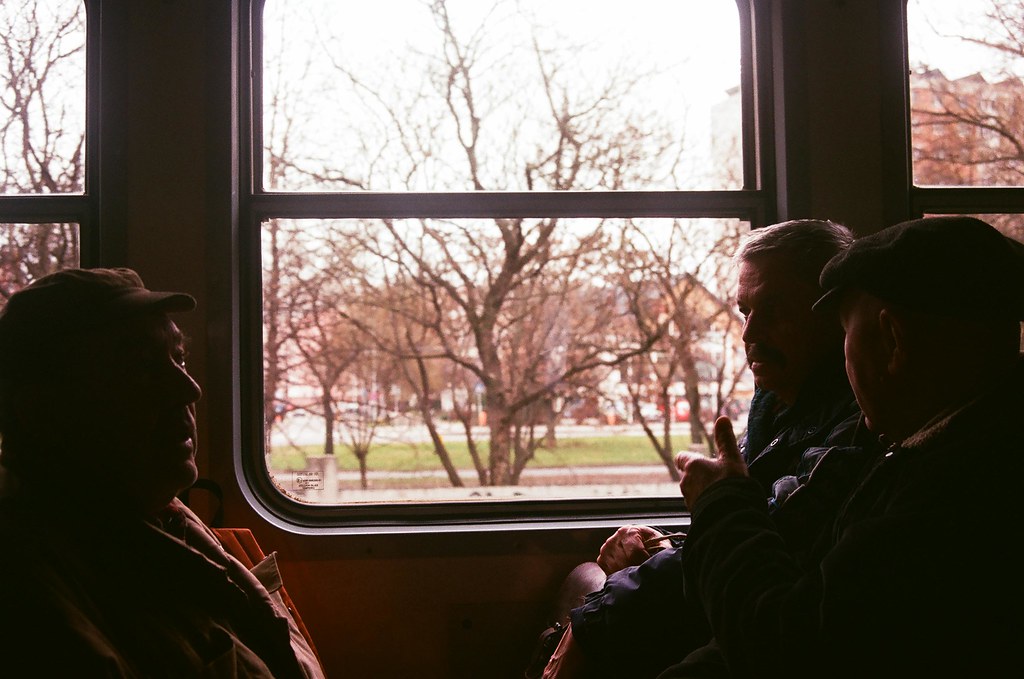 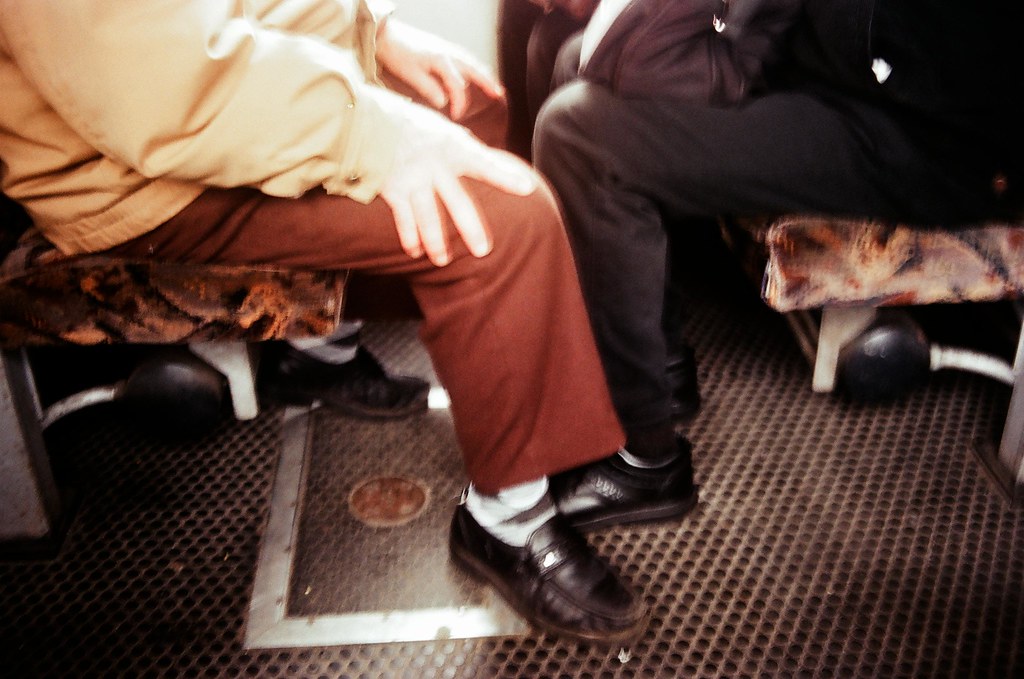 I waited about three stops to decide if I should ask him for a photograph and on the third stop, he got down from the train.

When he left, Ida asked my why I didn’t ask him for a photograph. “He would have said ‘Yes’ anyway!” she said. I think she was right. So I’ve made this resolution for myself, to learn how to ask for whatever it is the I hope to get. The worst that could happen is that I get a ‘no’ and even that doesn’t sound so bad. 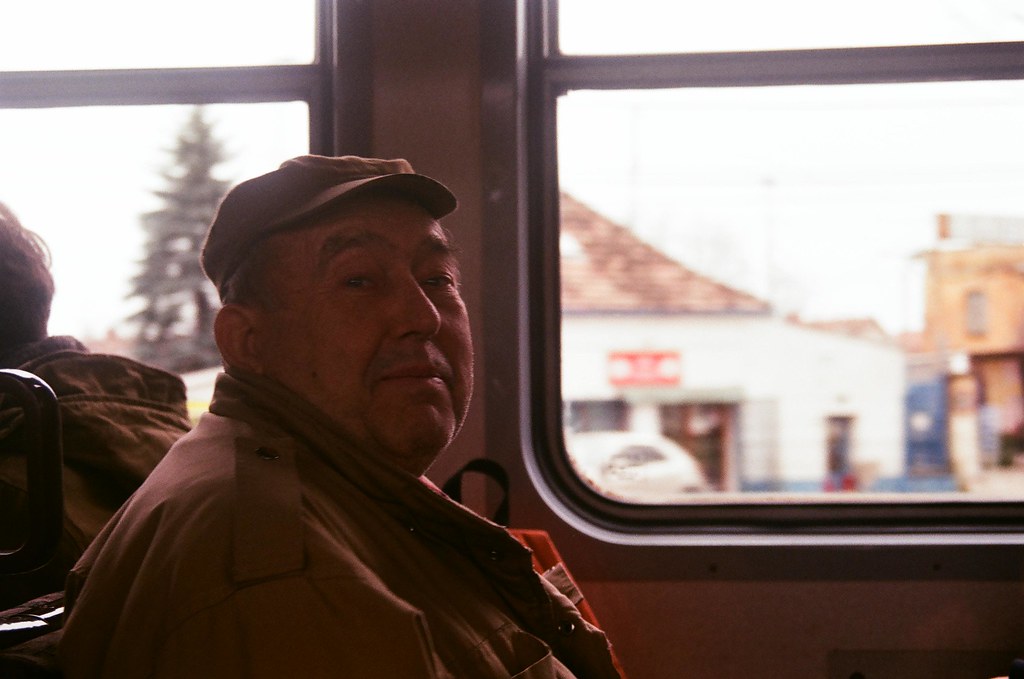 I took this one of him without asking. Had I asked, I think the answer would have been a ‘yes’.