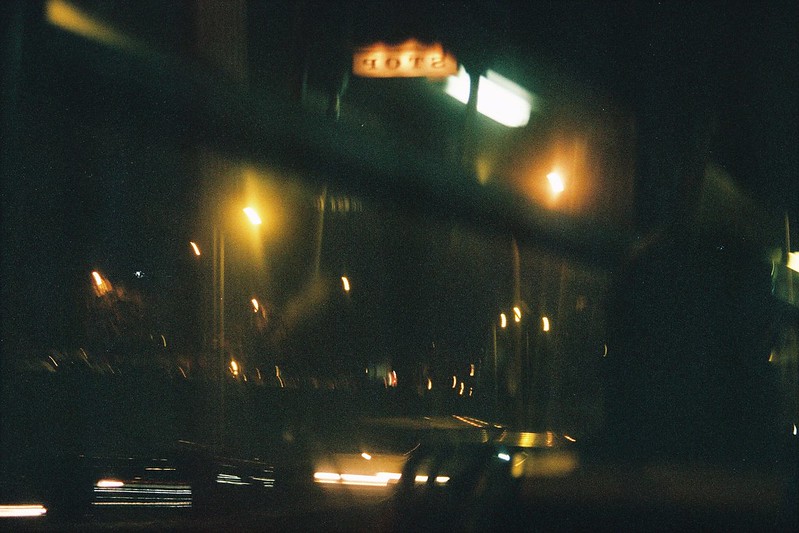 When we moved in to our new flat that’s a few meters short of being in the city, the first thing that I worried about was going home. There was one bus that took us straight to school. It wasn’t the shortest bus ride but over the past months, I enjoyed taking it.

It was old and rickety, and it passes twenty seven stops before it reached mine. I dreaded it as much as I looked forward to it. I saw many people in that bus, and time stood still — or most of the time, was stretched when I rode it. 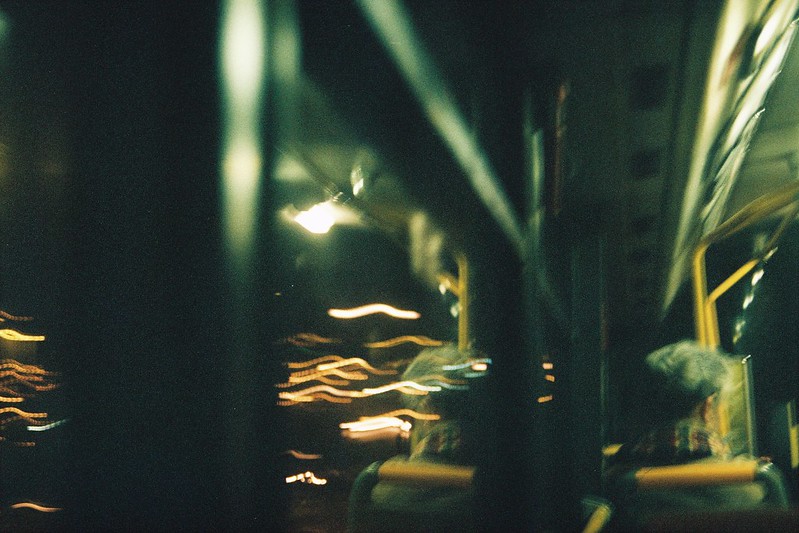 But at night, what I looked forward to the moste, were the lights, in the parts of the city that I would not have seen, had I not been living where I had.