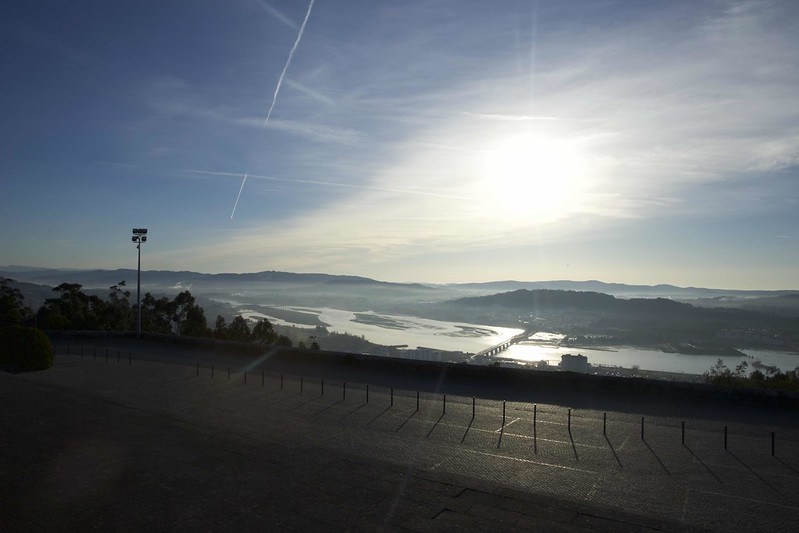 Last week, I found myself in Viana do Castelo again. I was there in transit, waiting for the next bus that would bring me further up north. It was the place where the fourth edition of  DocNomads  first had their fieldwork. It was, where we made our first films as a class. That was in the first semester. Now that we’ve arrived at the last, I remember the photographs that I had promised to show them “once we get back to Lisbon”. I’m about a year and four months late, but here they are anyway. 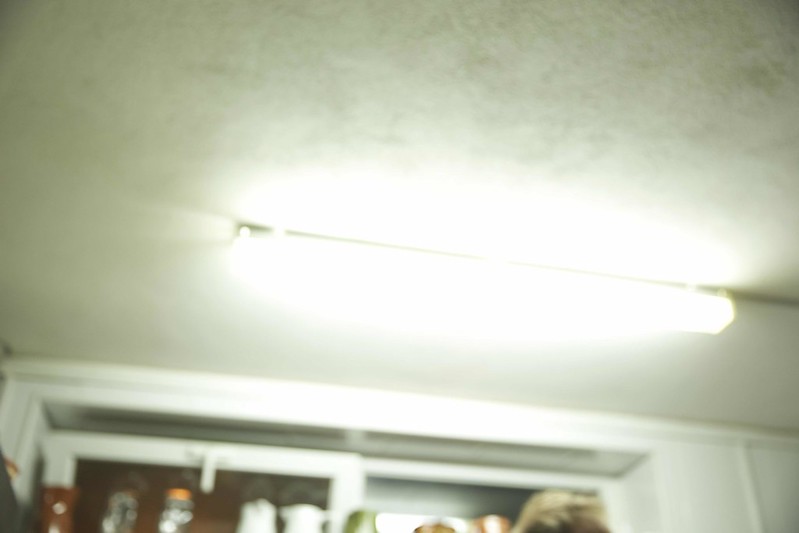 It’s going to be a great two weeks!

Yeah, at the end of it, either we’ll love each other or end up killing each other. 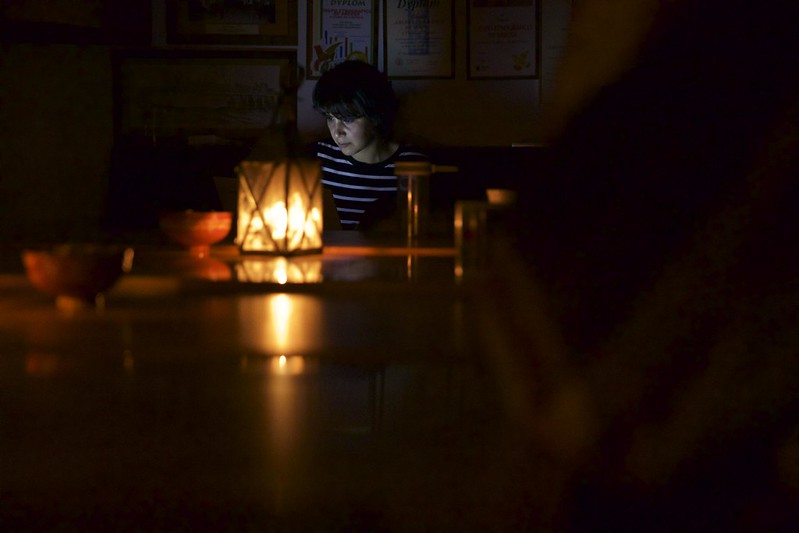 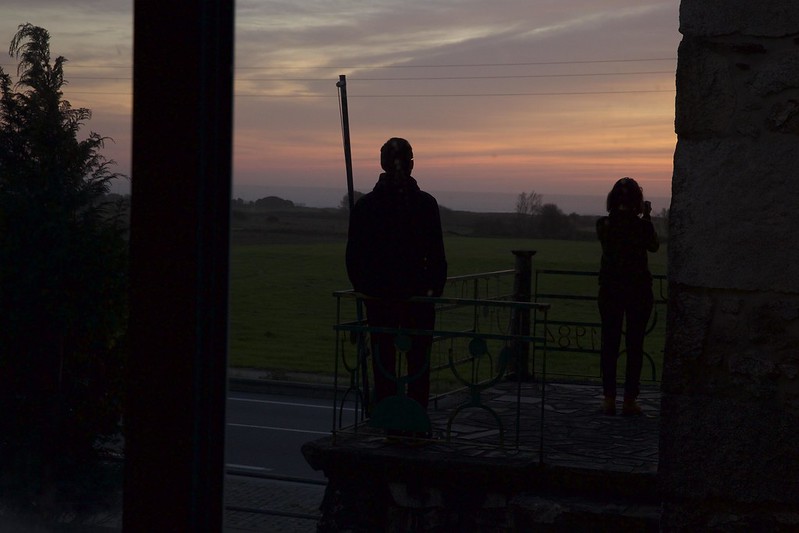 That was a tall order. Two weeks to go to another place in the north of Portugal with twenty six people living under one roof. The idea was for us to make films together. One pair per group makes thirteen films. A day before we return to Lisbon, we must screen all the films we have made within the last thirteen days. It sounded daunting but what were we to do other than to do it right? 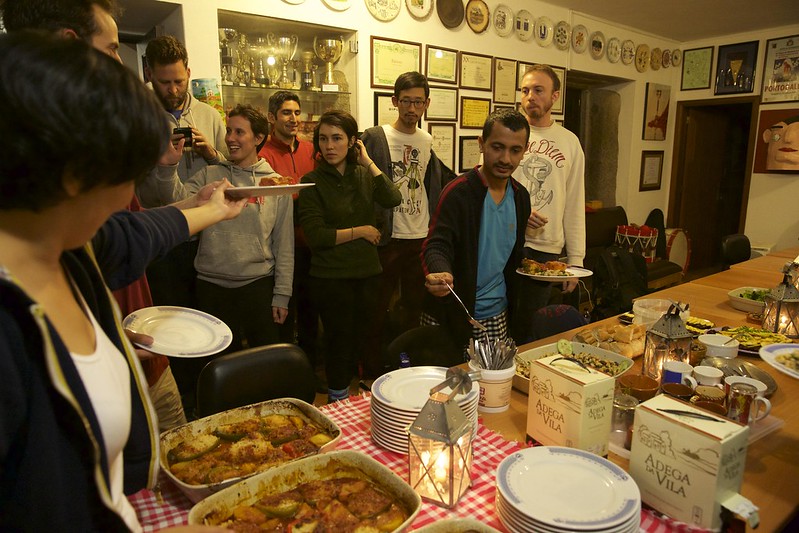 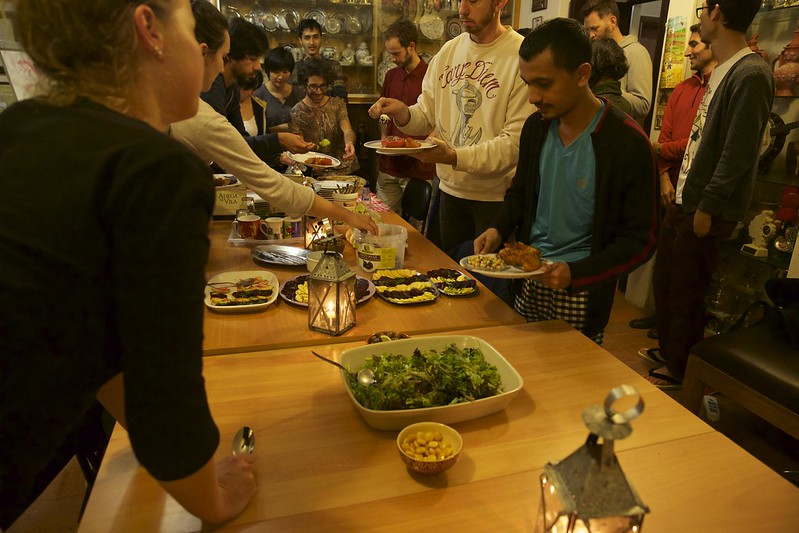 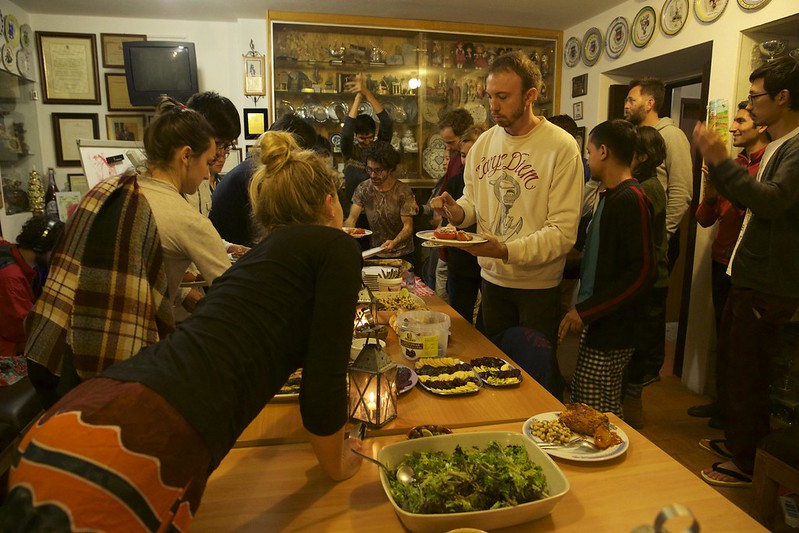 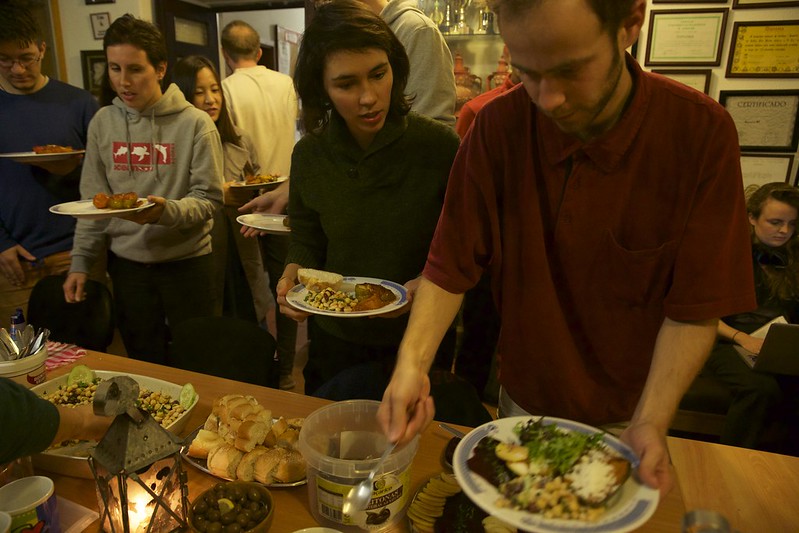 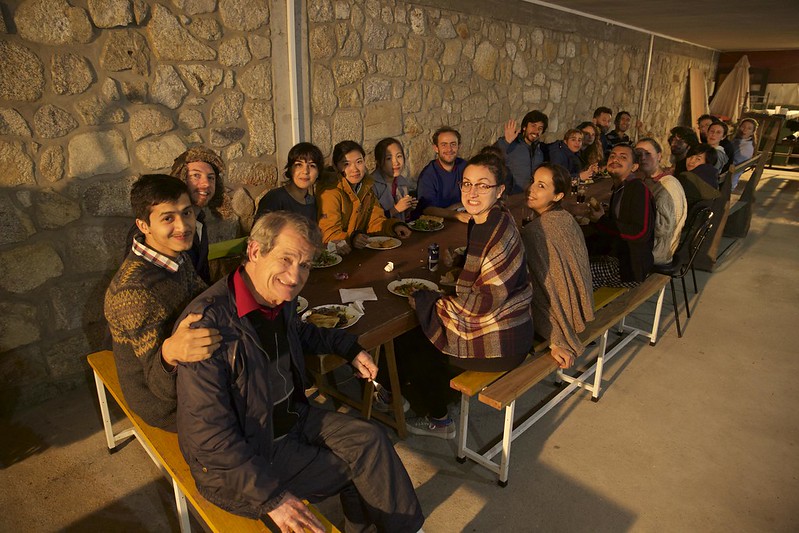 In the day, we would run around Viana, making the most of the the days filming. But we looked forward to the night. For thirteen consecutive nights, two groups would cook for the entire class. No matter how tired everyone was, we ate well and we ate together. I’ve dreamt of becoming a chef as a child. I forgot about it when I started understanding film. But when it was our turn to cook, and the dishes started being served, it was a little bit of a dream, I didn’t know I had, coming true. 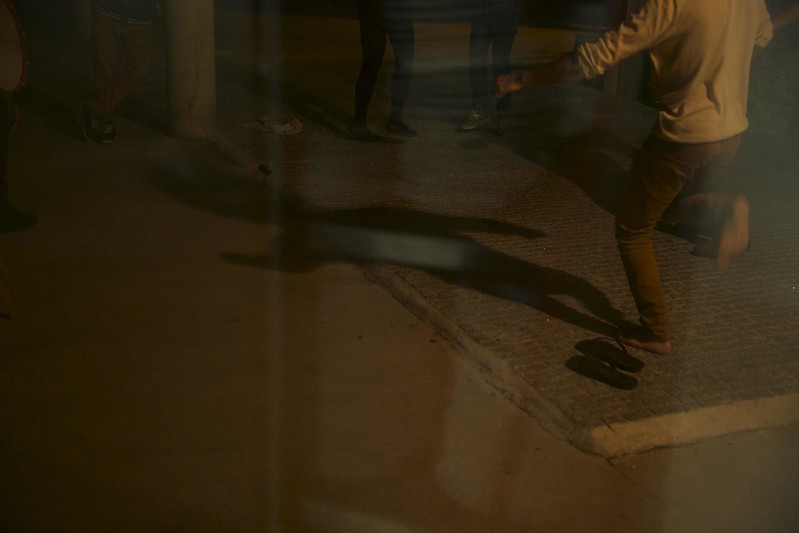 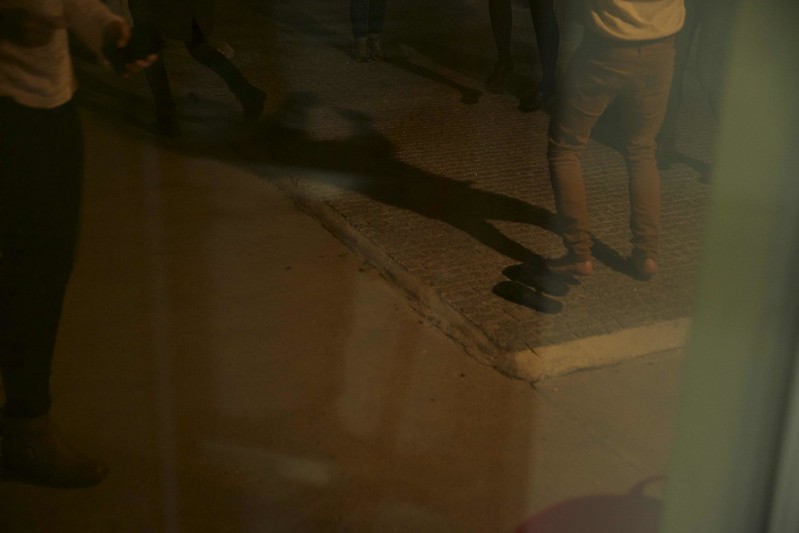 The last night in Viana was filled with music and dancing. Not only were we hosted by Grupo Etnográfico de Areosa, they also taught us some dance moves. The night rolled over to end in the next day. 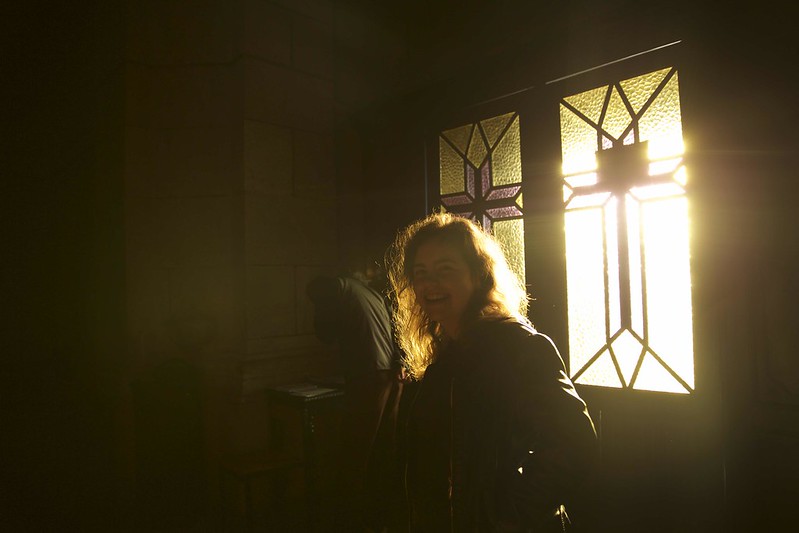 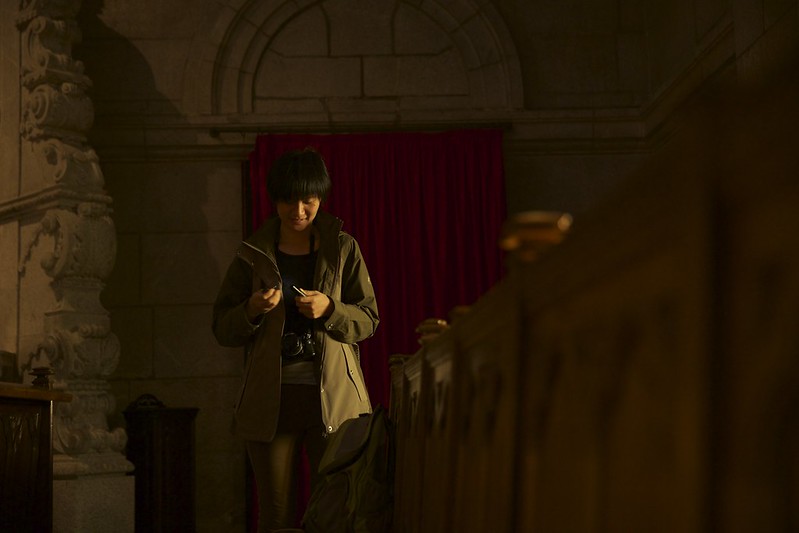 We went to a church on top of a hill and saw Viana from above, and the bridge that connected it to Darque. 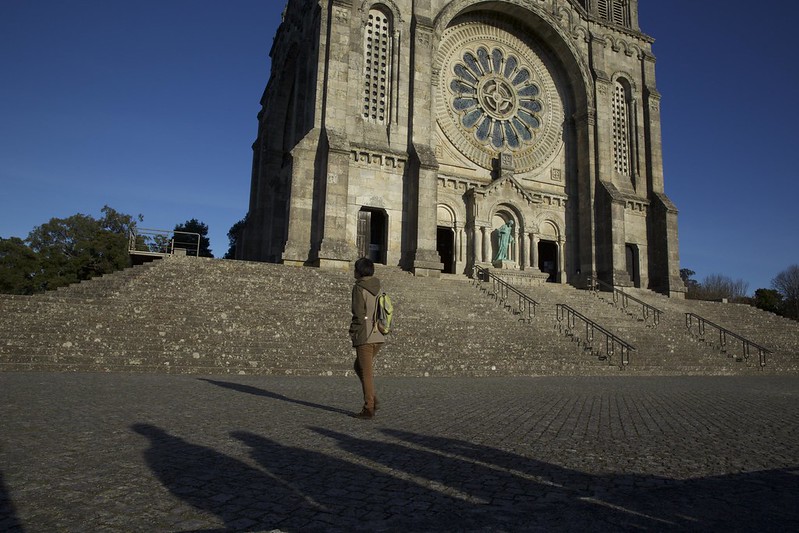 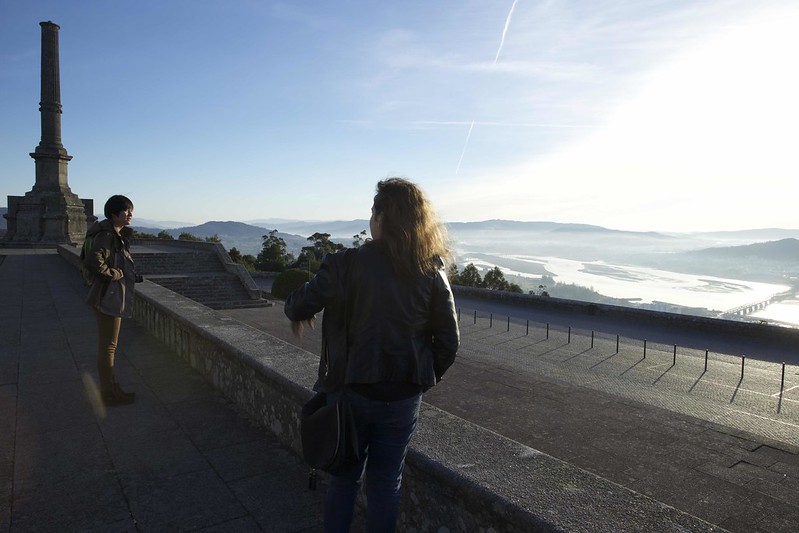 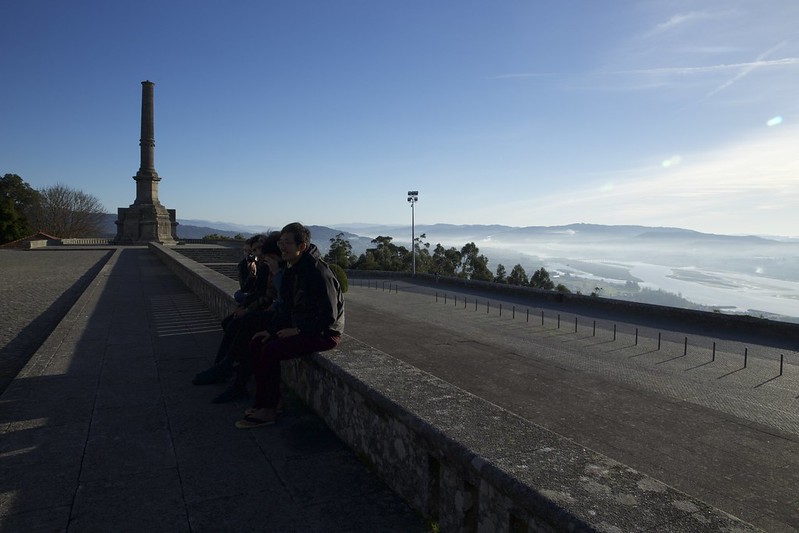 We barely had sleep and we hurried back to catch the bus back to Lisbon. It’s impossible to go to the same place twice. You can. Physically. But either you’re a different person when you return, or the place changes. Or, like in my case, both.