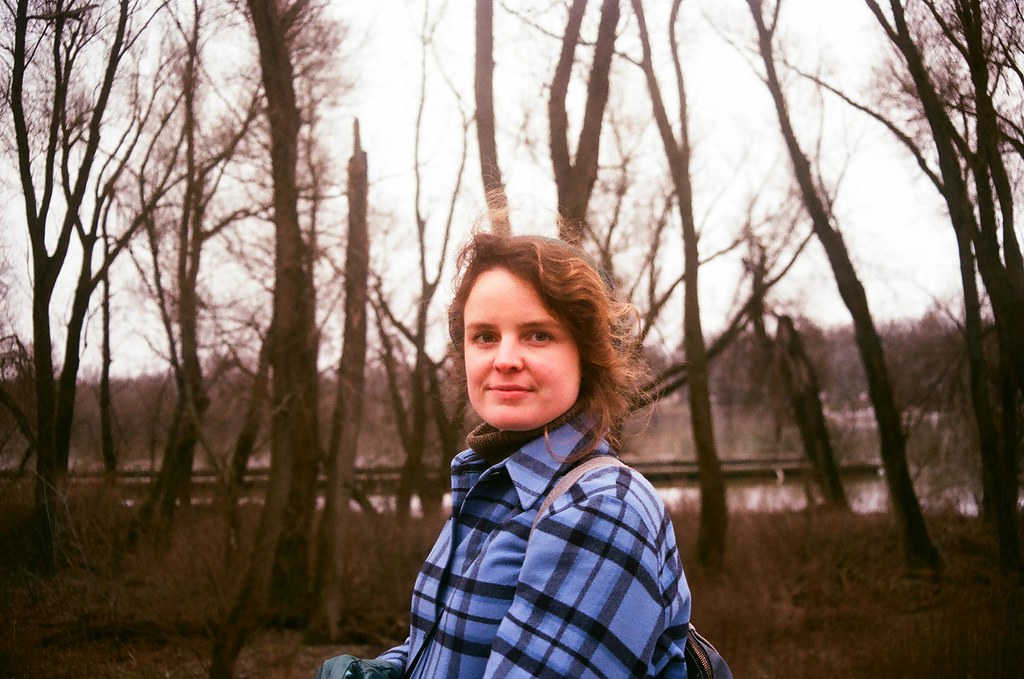 We arrived in Budapest in one of the very few days that there was snow. In the last years, snow became a less frequent visitor during winter. Within two weeks, we already had to begin making our first films in Budapest and I worked with Ida. 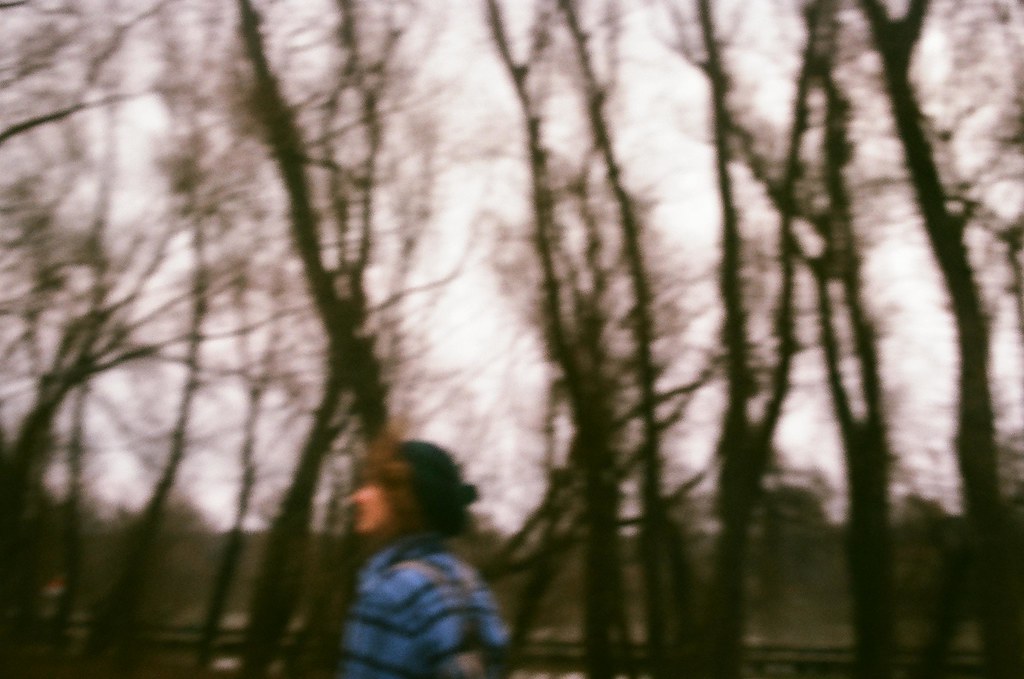 To be honest, I was quite afraid to work so closely with someone. Even more, with the idea that it’s just two people working on one thing — it’s really like working as siamese twins, you are joined together, so when it gets tough, it’s not like you can tap out and say “I’m done!” . To create something is one thing, to create something together, is another. 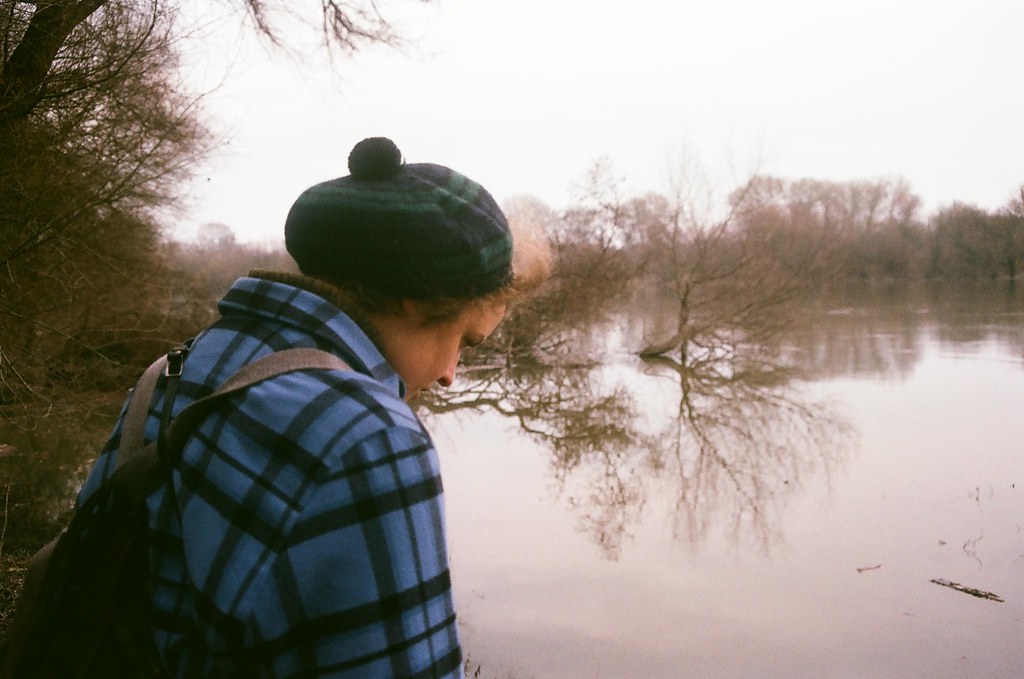 We were having difficulty finding a subject. It didn’t help that we were getting sick alternately as the deadline drew closer and closer.

One day, we went to Szentendre, a short train ride away from Budapest. With the idea of finding a subject for our first film, we ended up on this side of the river, in what I think is an extension of someone else’s backyard. There was a boat covered with tarpaulin riding the back of a truck and then, a swampy patch of land that is already part of the river. 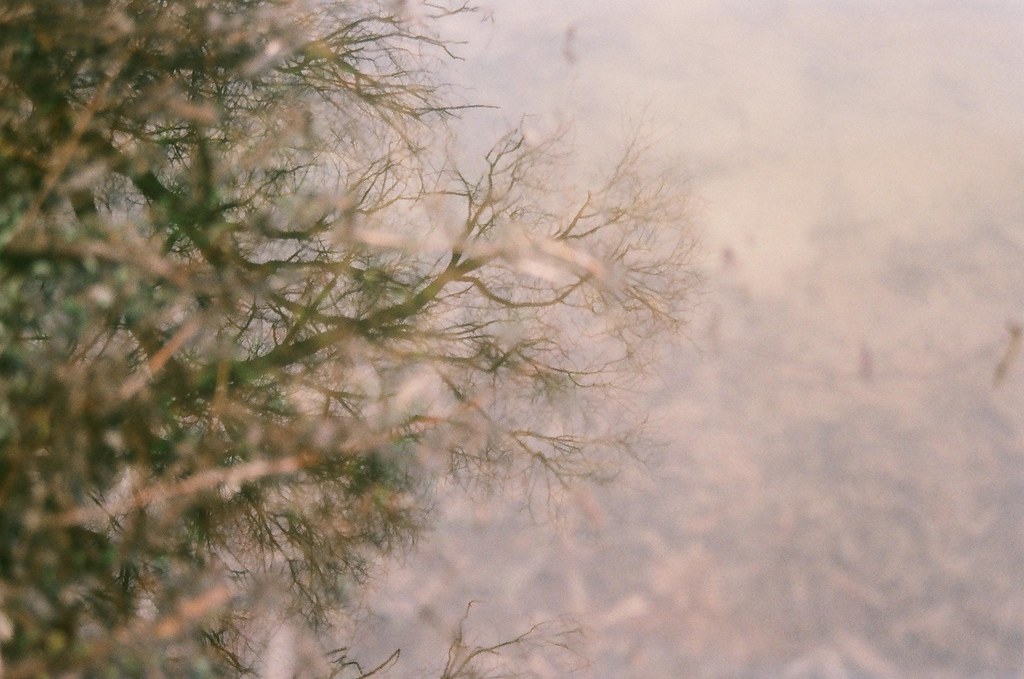 While we were there, Ida told me about growing up in a commune, and having more brothers and sisters than you actually have. Also, how it is to have something like an extended family around you growing up. I think it’s really something– to learn to grow up with people and share lives with each other, as much as it is another thing to learn to do everything alone. 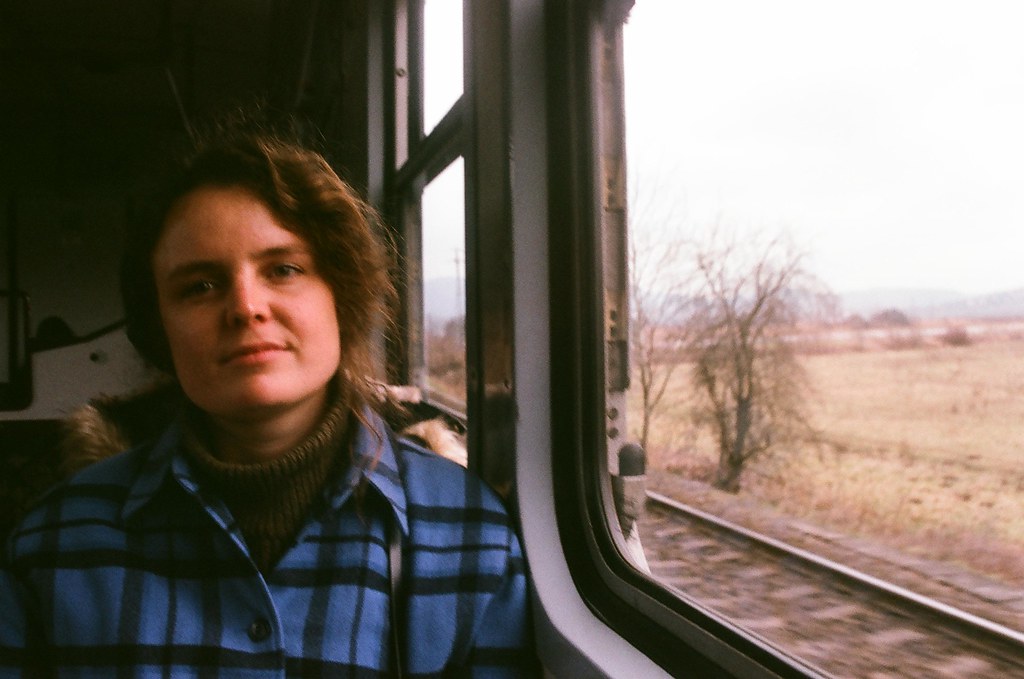 We ended up making another film, something completely unrelated to this side of the river but the time we spent in Szentendre wasn’t all for naught, because that day, I learned a thing or two about not being alone.