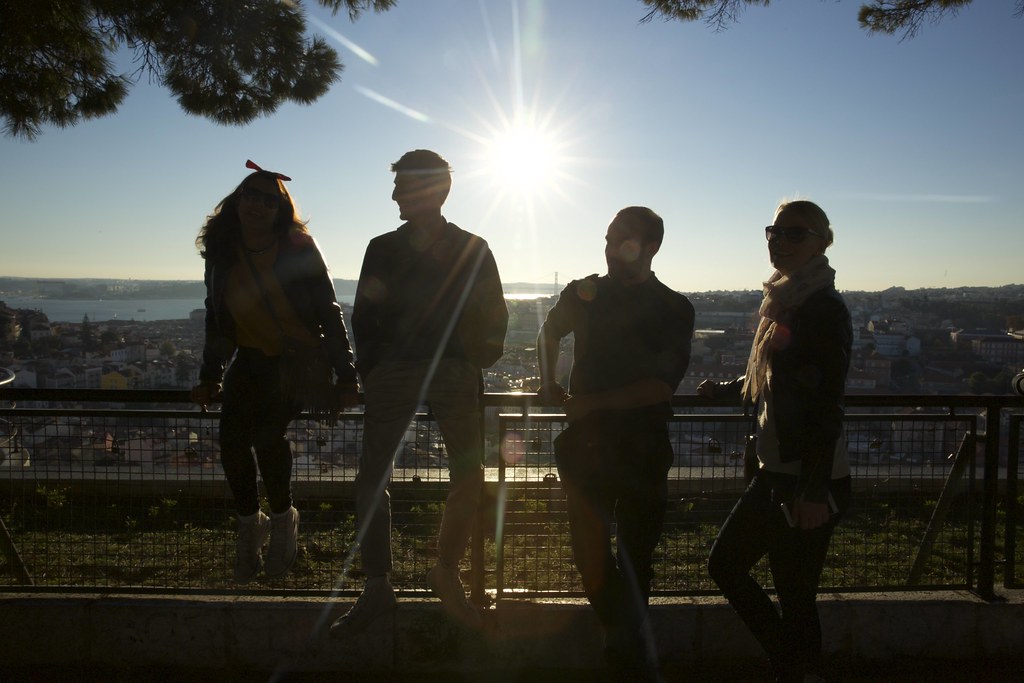 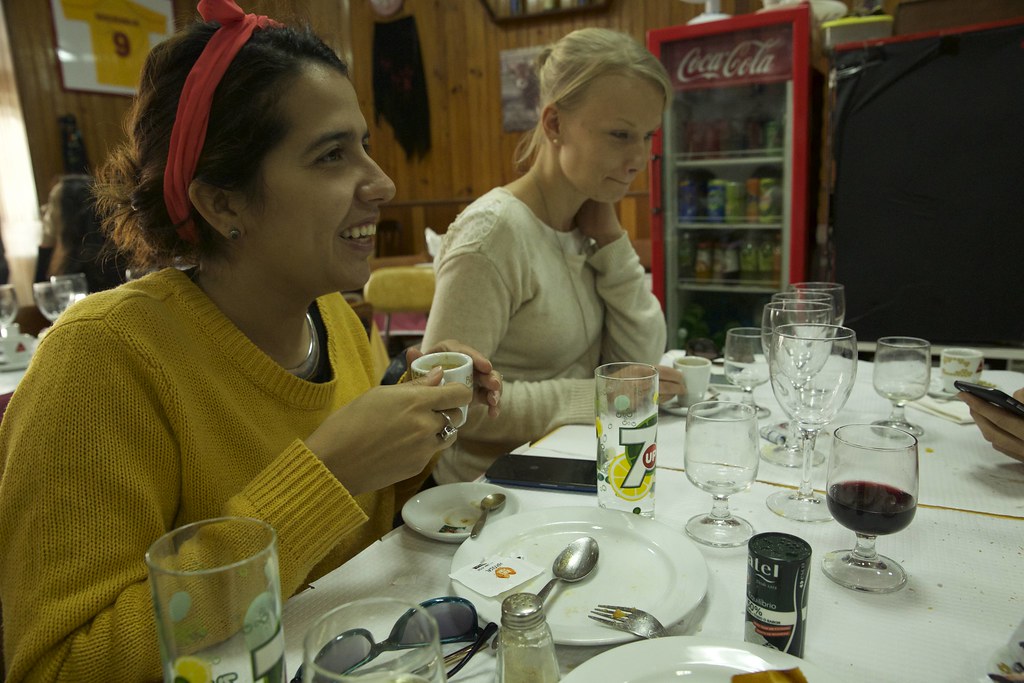 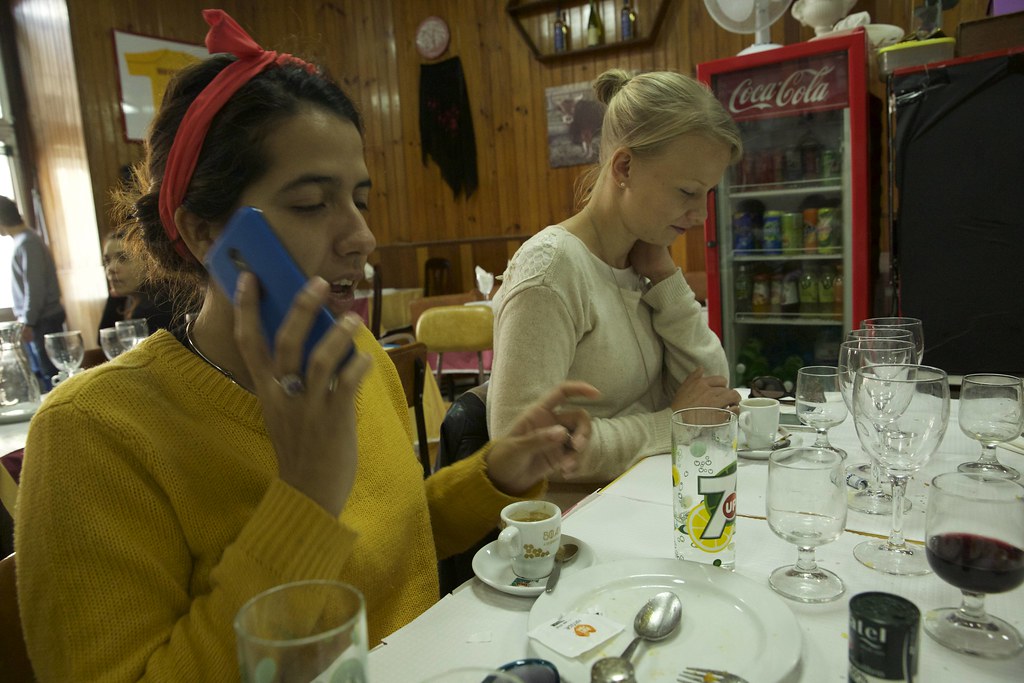 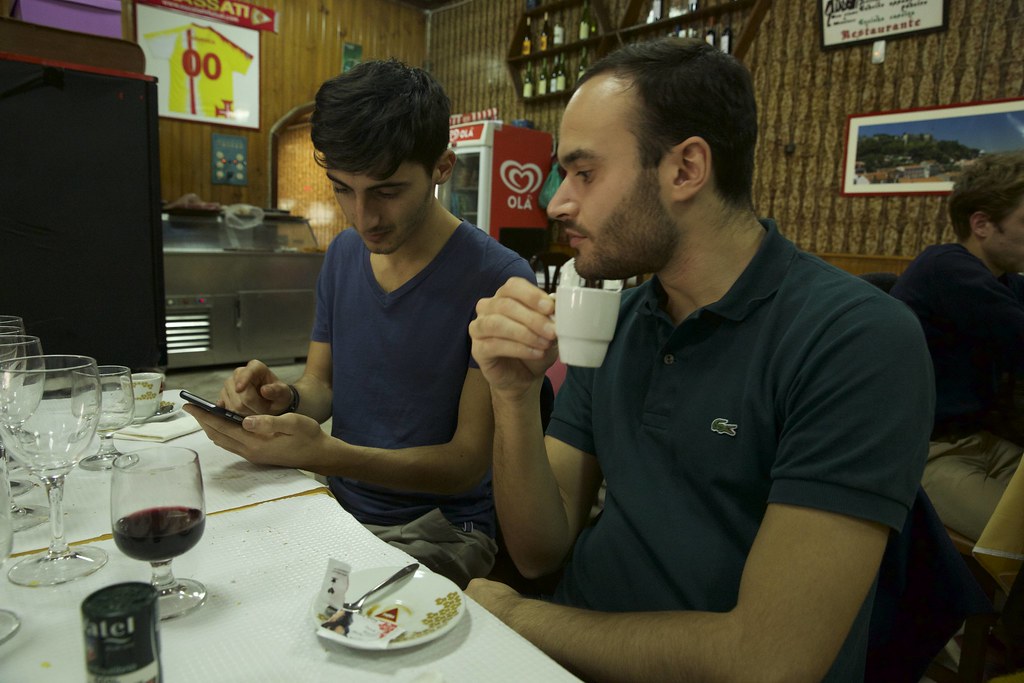 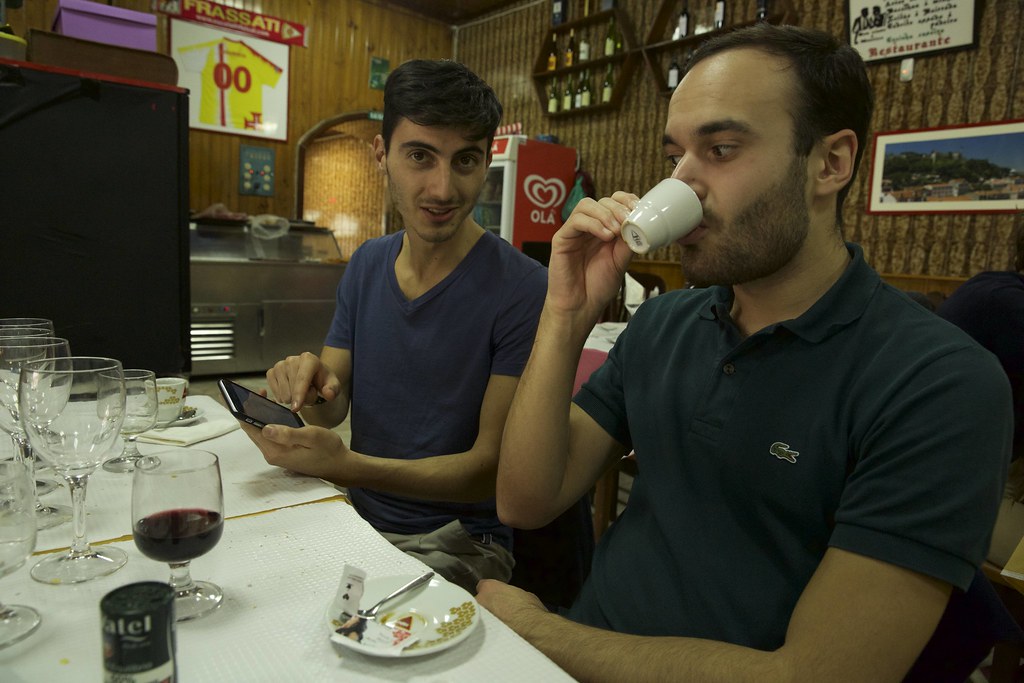 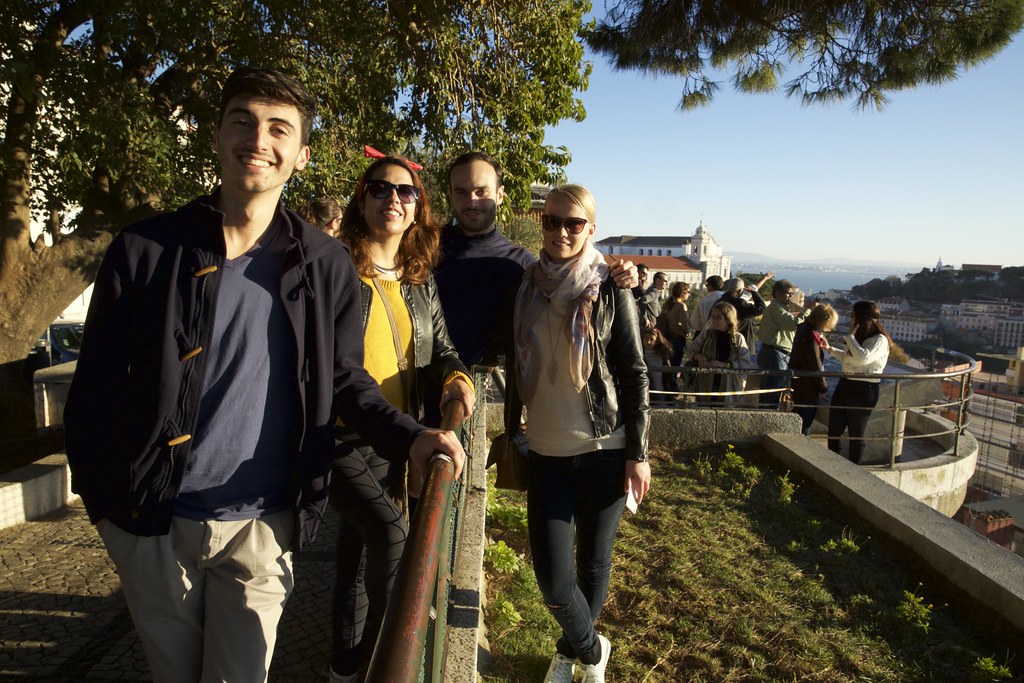 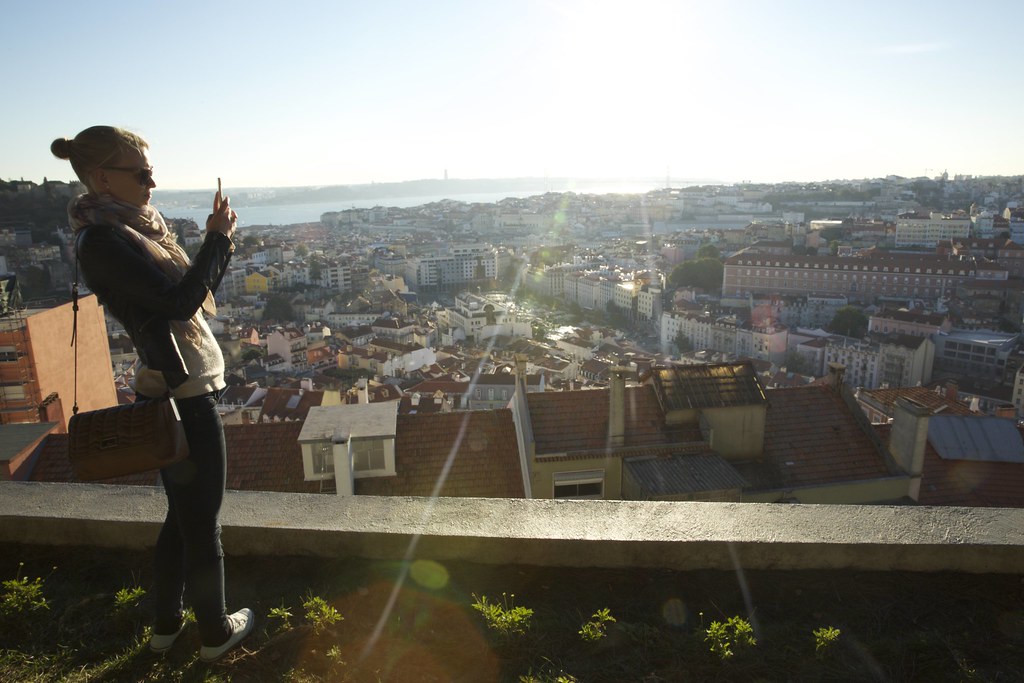 We had lunch in Graça and then went up to Gianluca’s favourite miradouro. It’s called Miradouro da Senhora do Monte. From there I can see my most favorite place in the city, which is Martim Moniz. It quickly grew to become my favourite miradouro too. 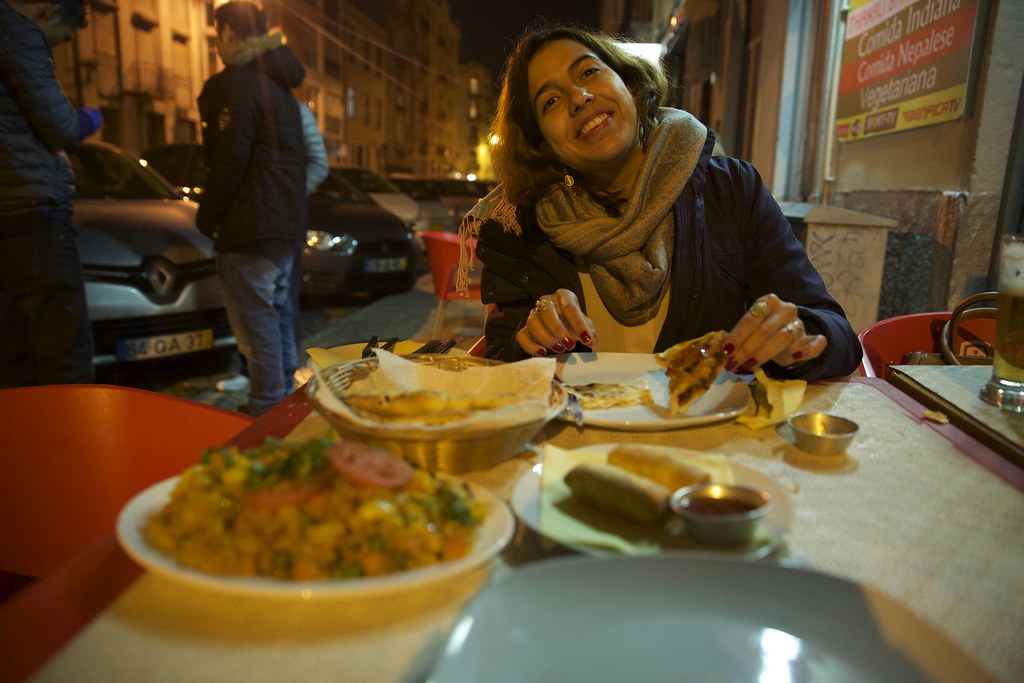 The week before Ingrid left, we had dinner at an Indian Nepalese Vegetarian restaurant in Arroios and talked about plans for the New Year. She was flying to Brazil for three months. 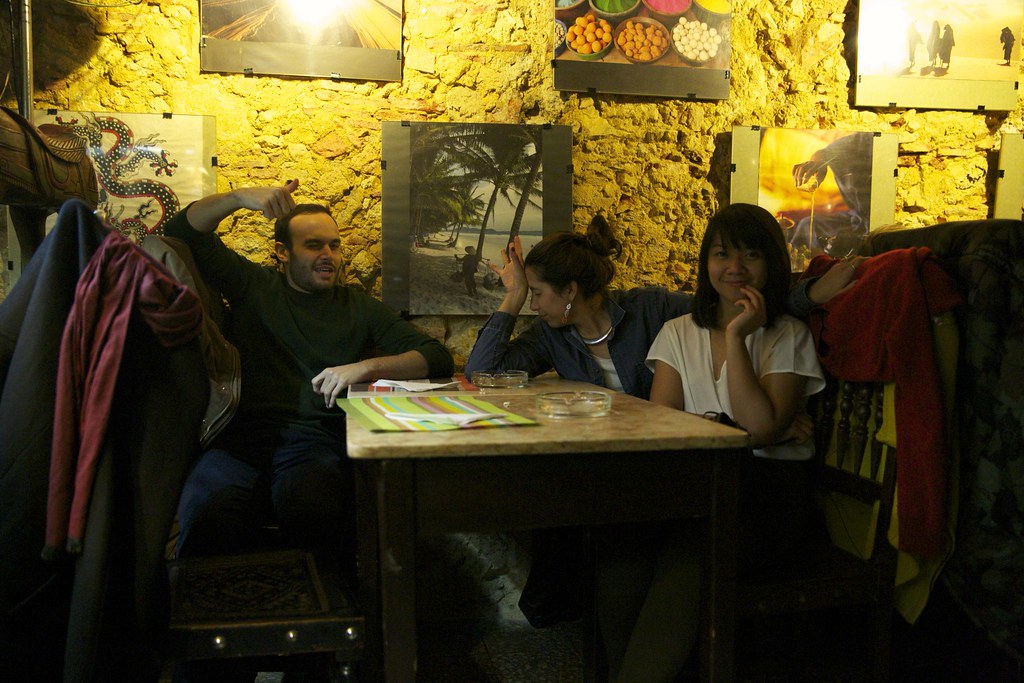 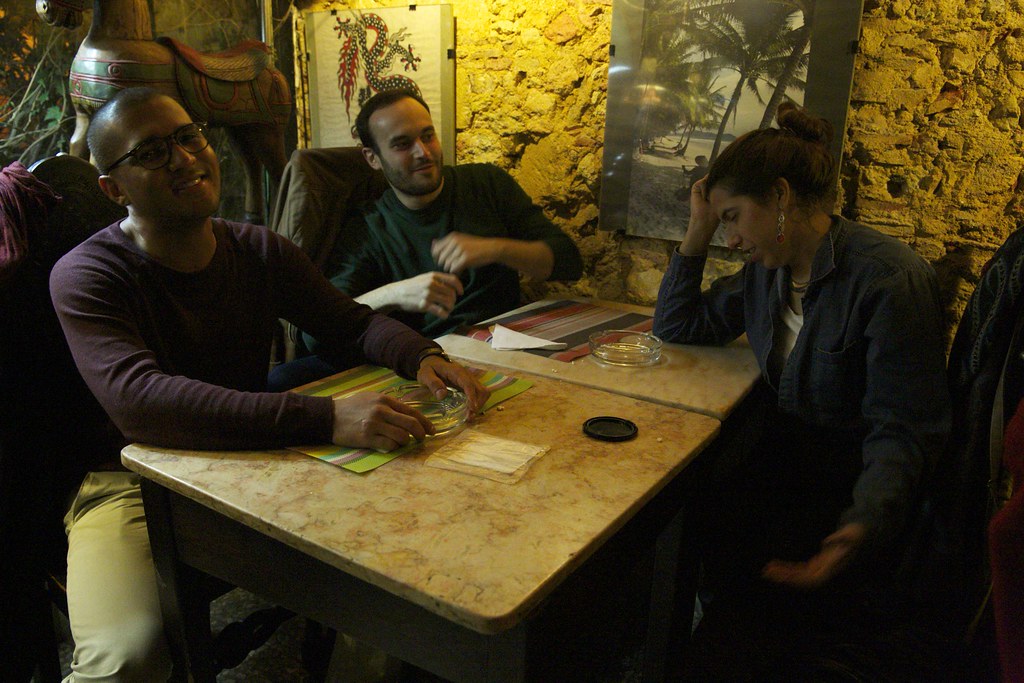 What followed in the next few days were a series of weeknight meetings. I took photographs so I could remember 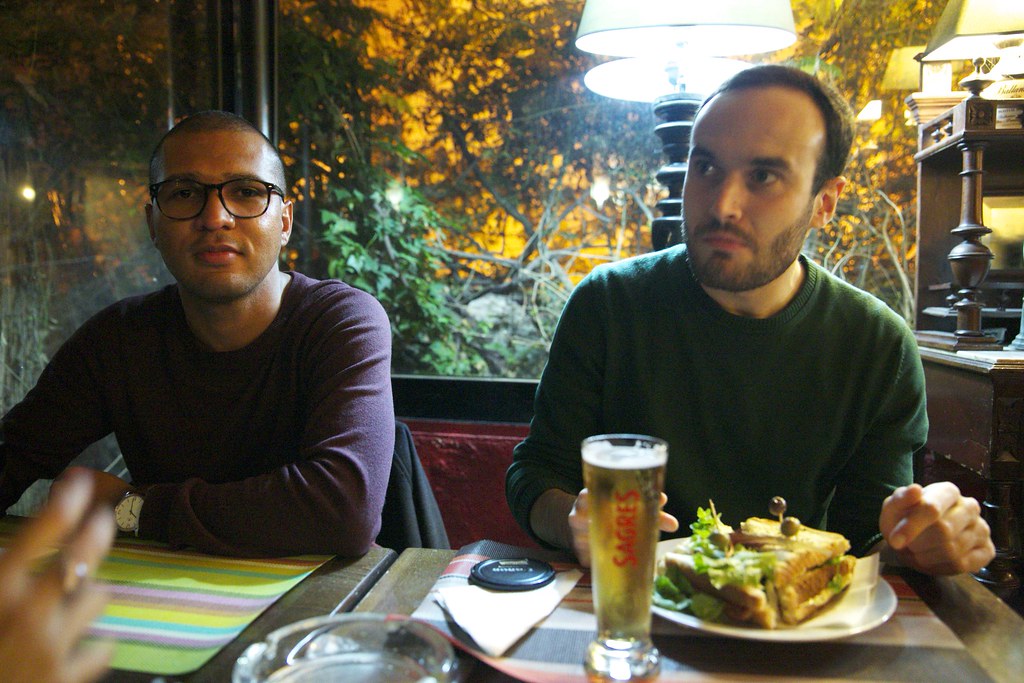 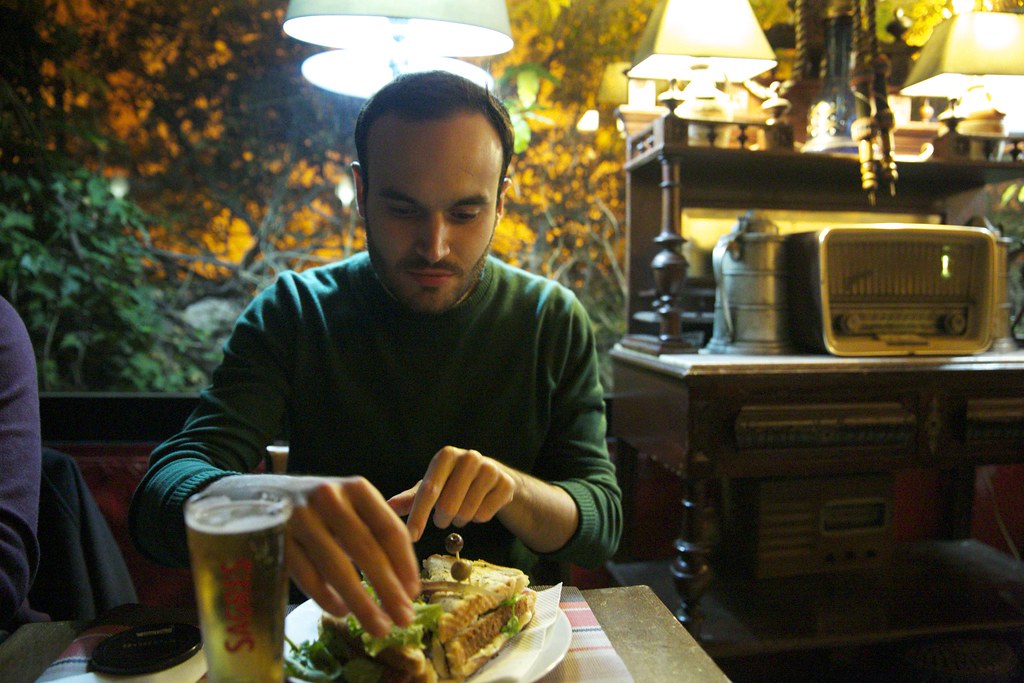 Here are Luan and Gianluca. We were talking about my semester film and trains, leaving and the black hole through which all the photographs I ever take, go to because nobody every sees them. 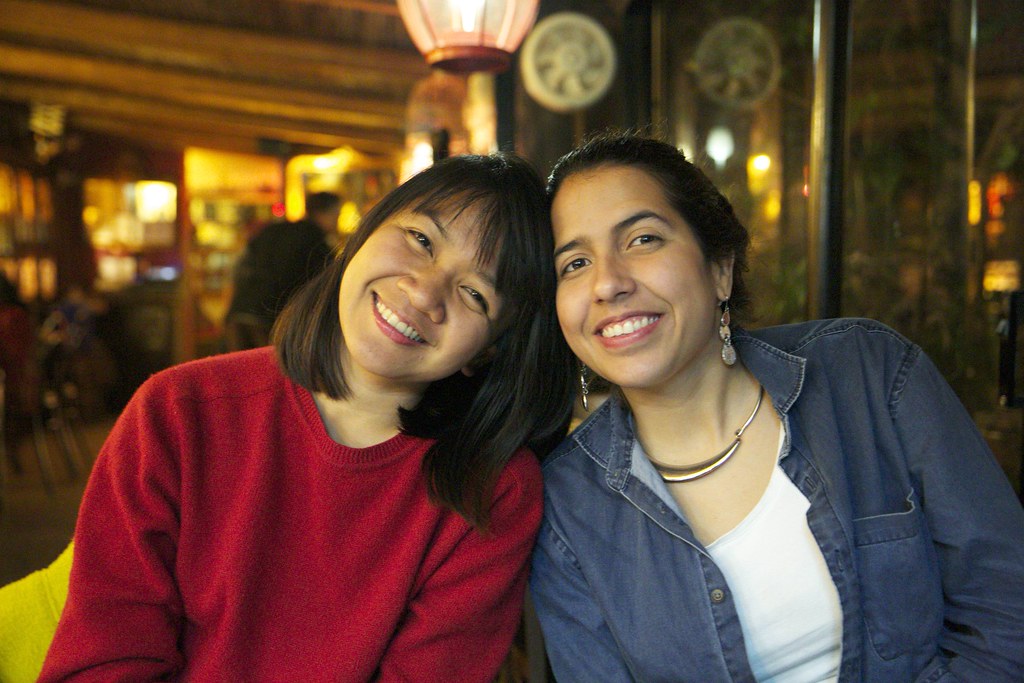 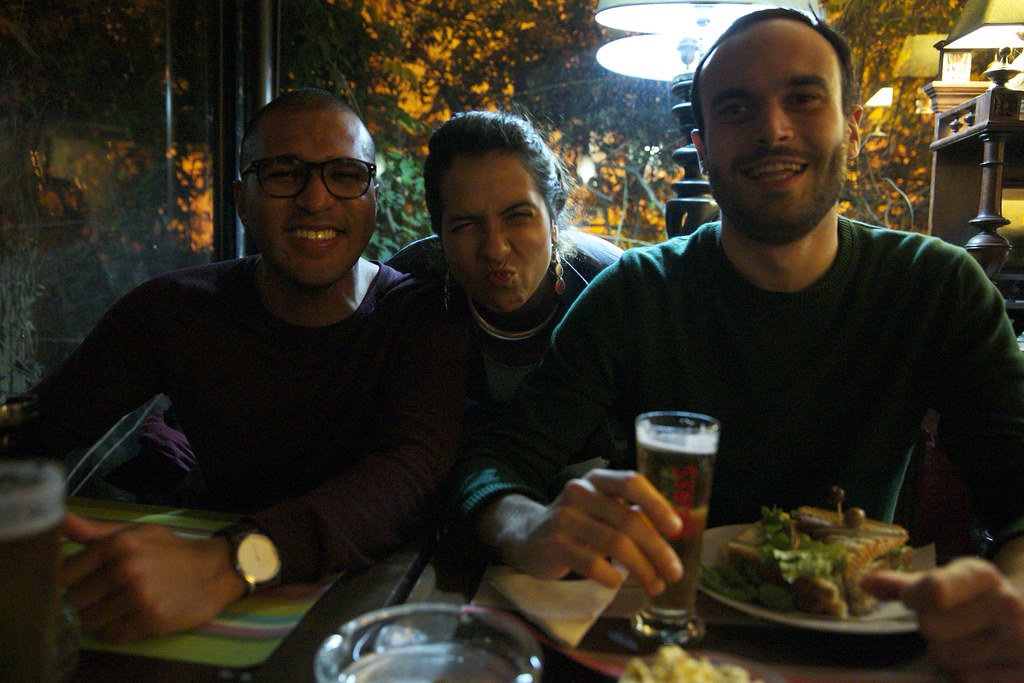 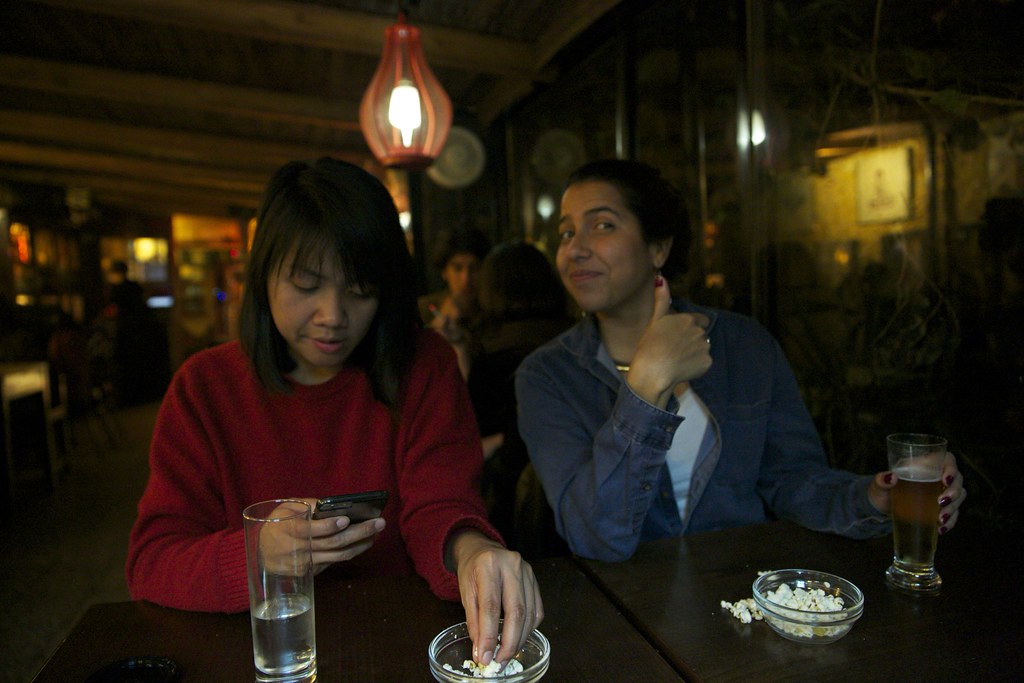 This was three months ago. Ingrid is back in Lisbon now and I’ve moved to another city. They said they’ll visit while I’m here and I’m hoping that plan will be under the ‘lucky Sunday Afternoon’ category. 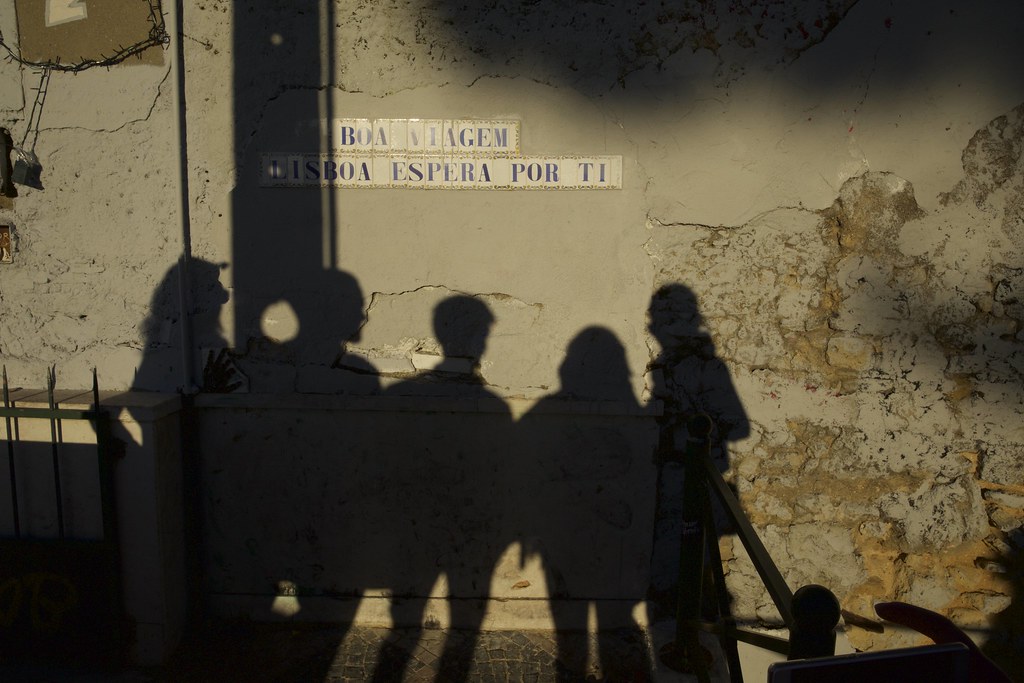 If the visit doesn’t push through, I think it will be alright, I think I can always come back. Lisbon said it herself.