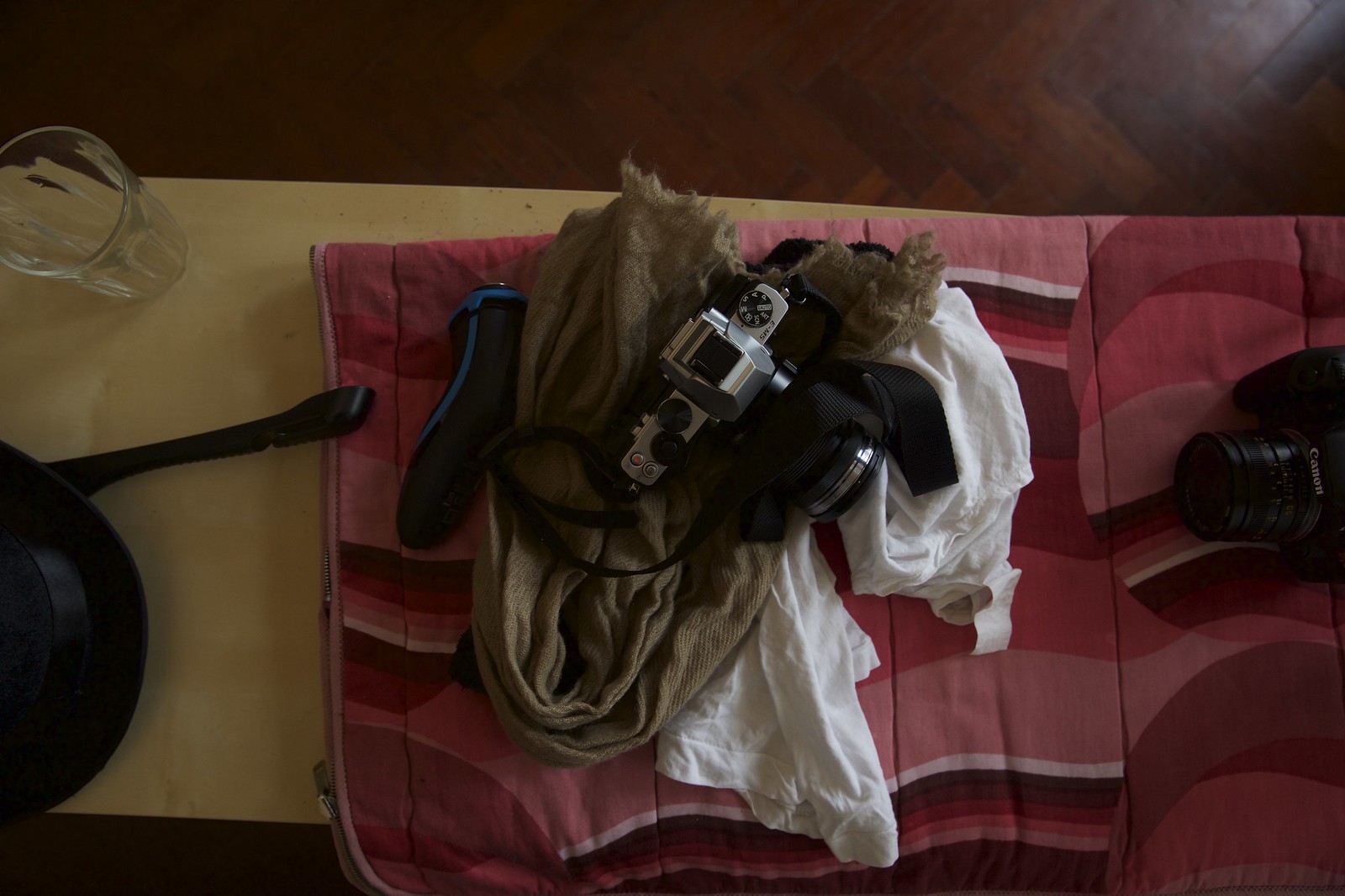 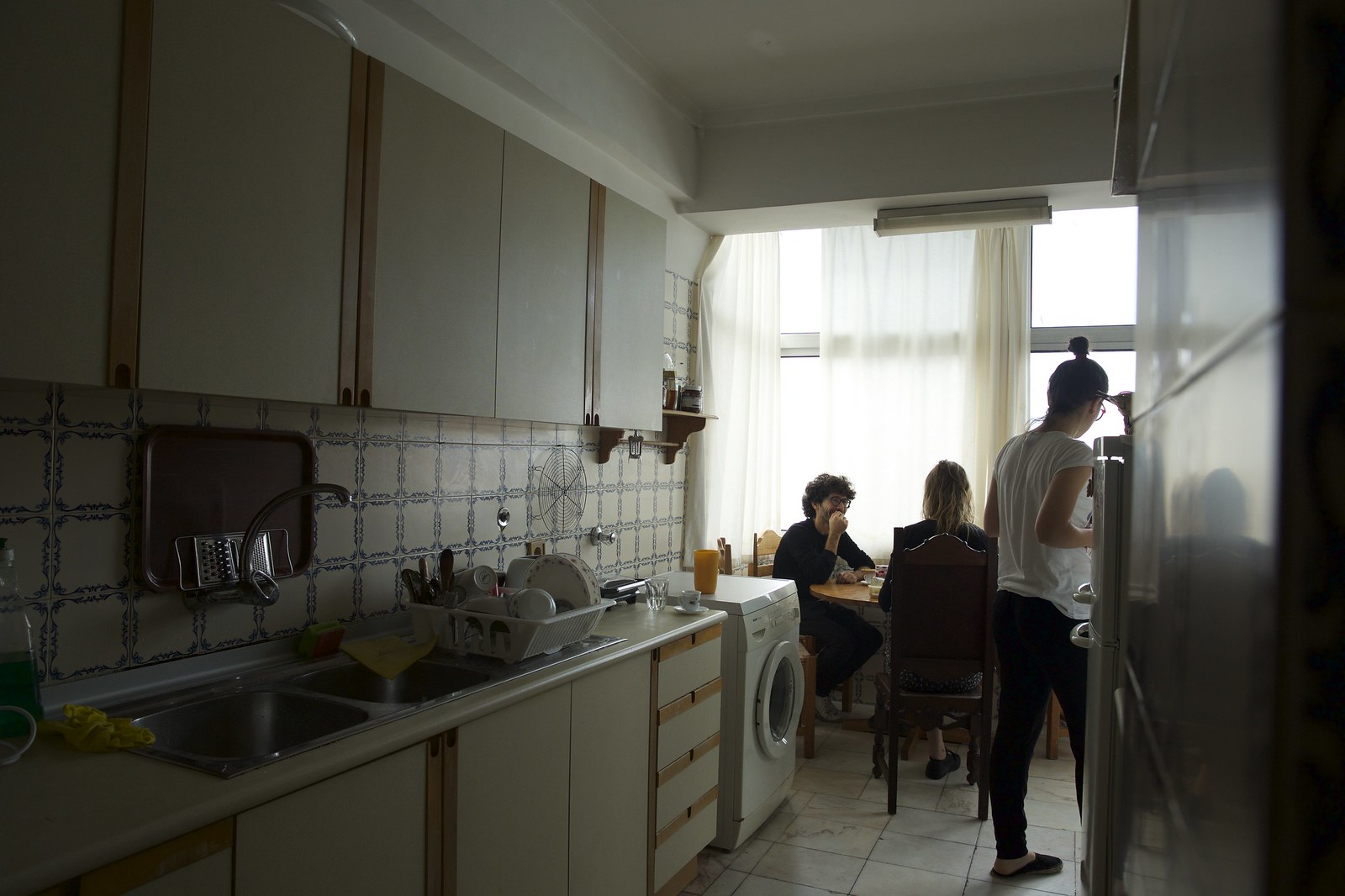 I think it was Sunday when I arrived at Bappy and Anja’s in Intendente. 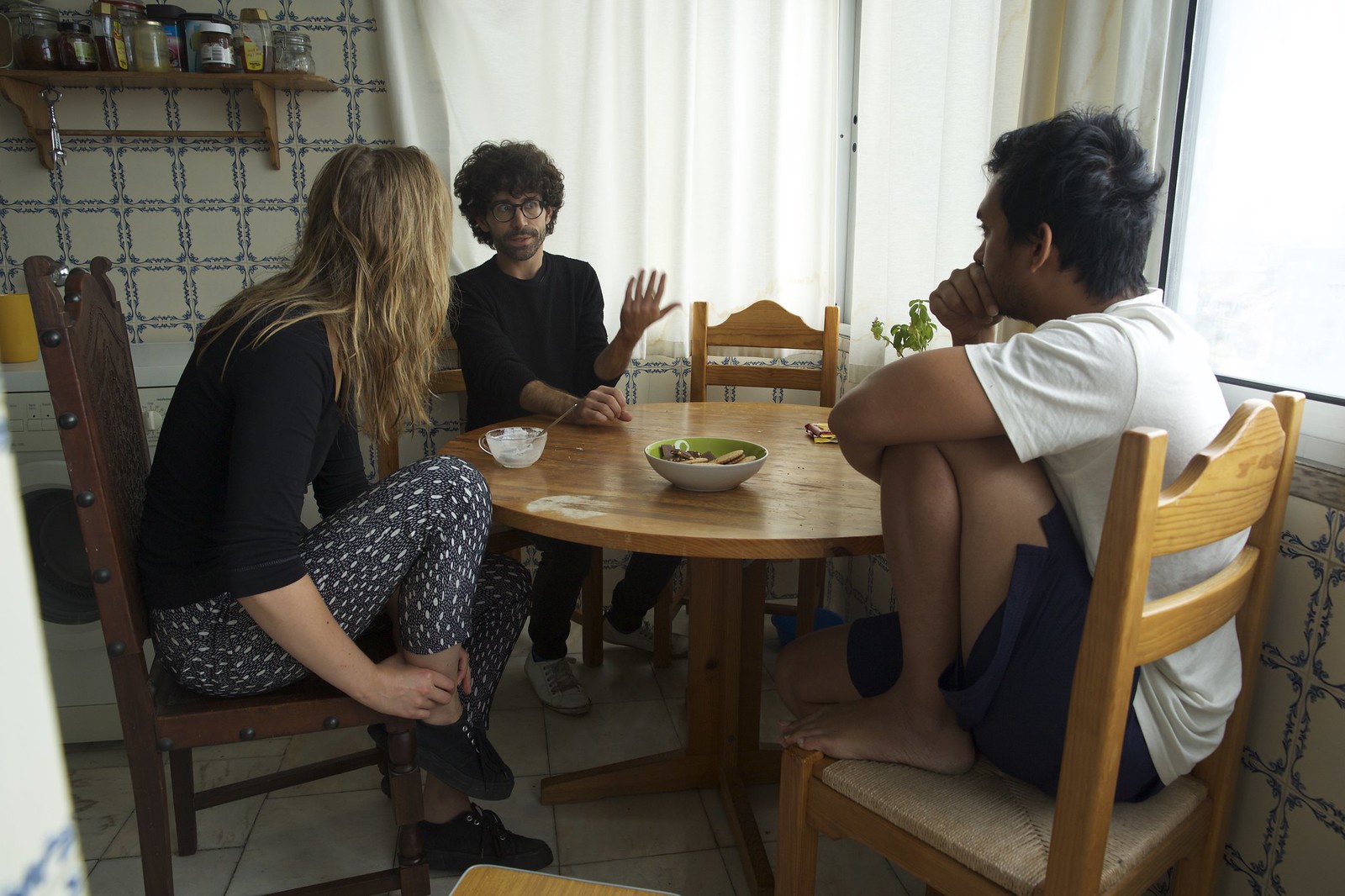 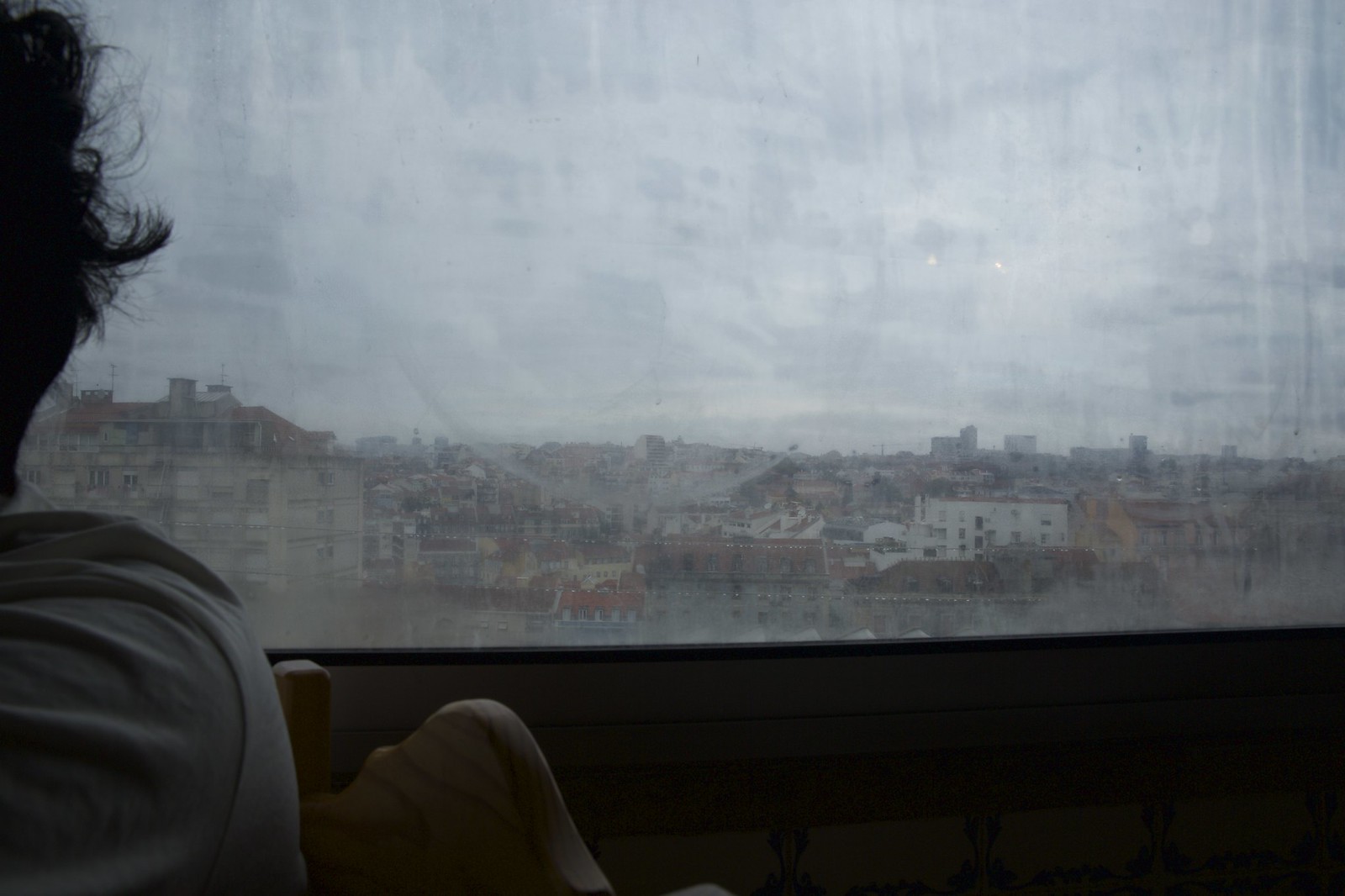 It was a long walk from the metro and it was raining. Somewhere among the labyrinth of houses was a Lidl, that was supposed to be a shortcut, but I ended up opening a door that set the alarm for the whole store. I got to Bappy’s just in time for the future prediction using coffee session. 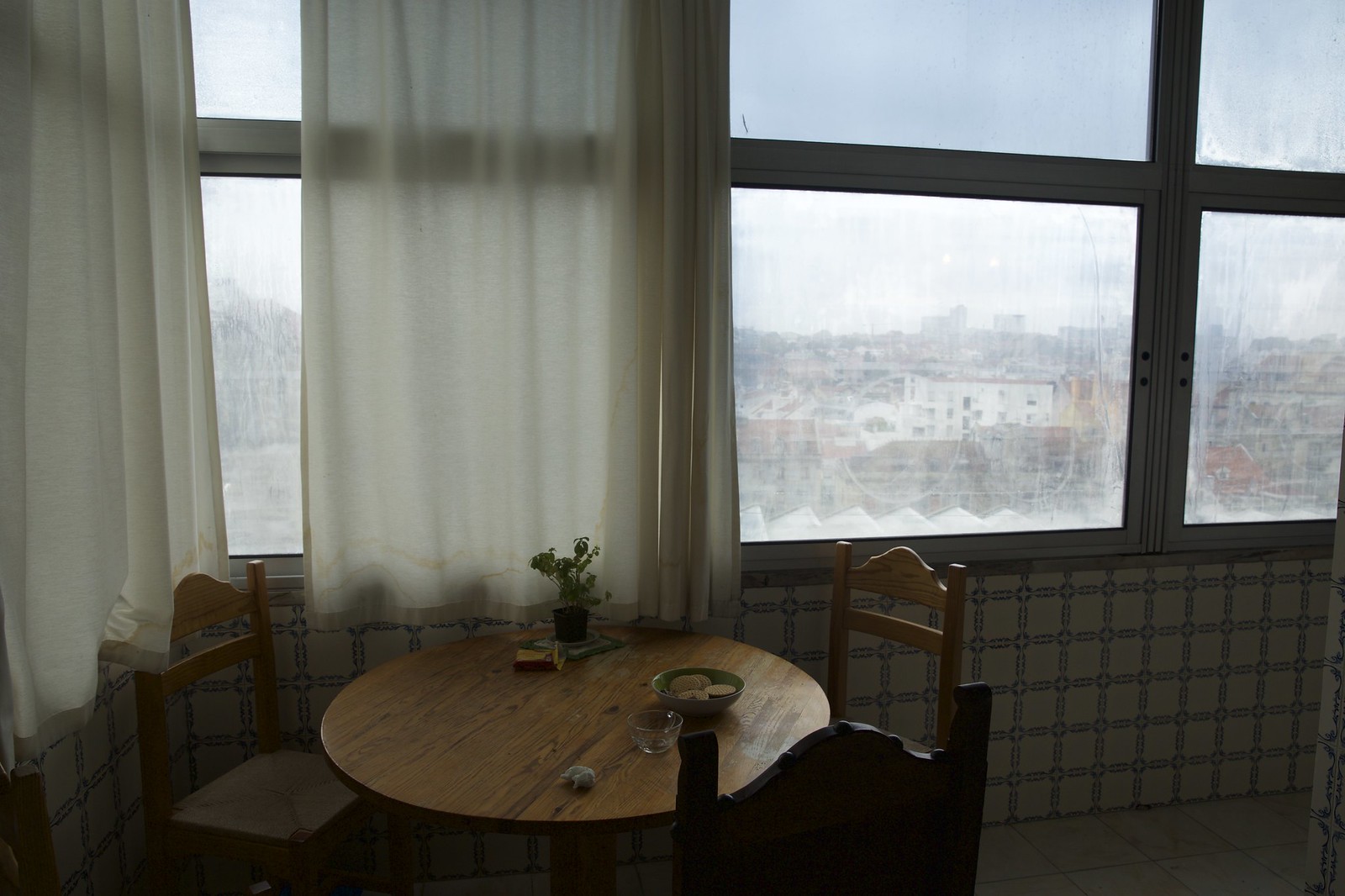 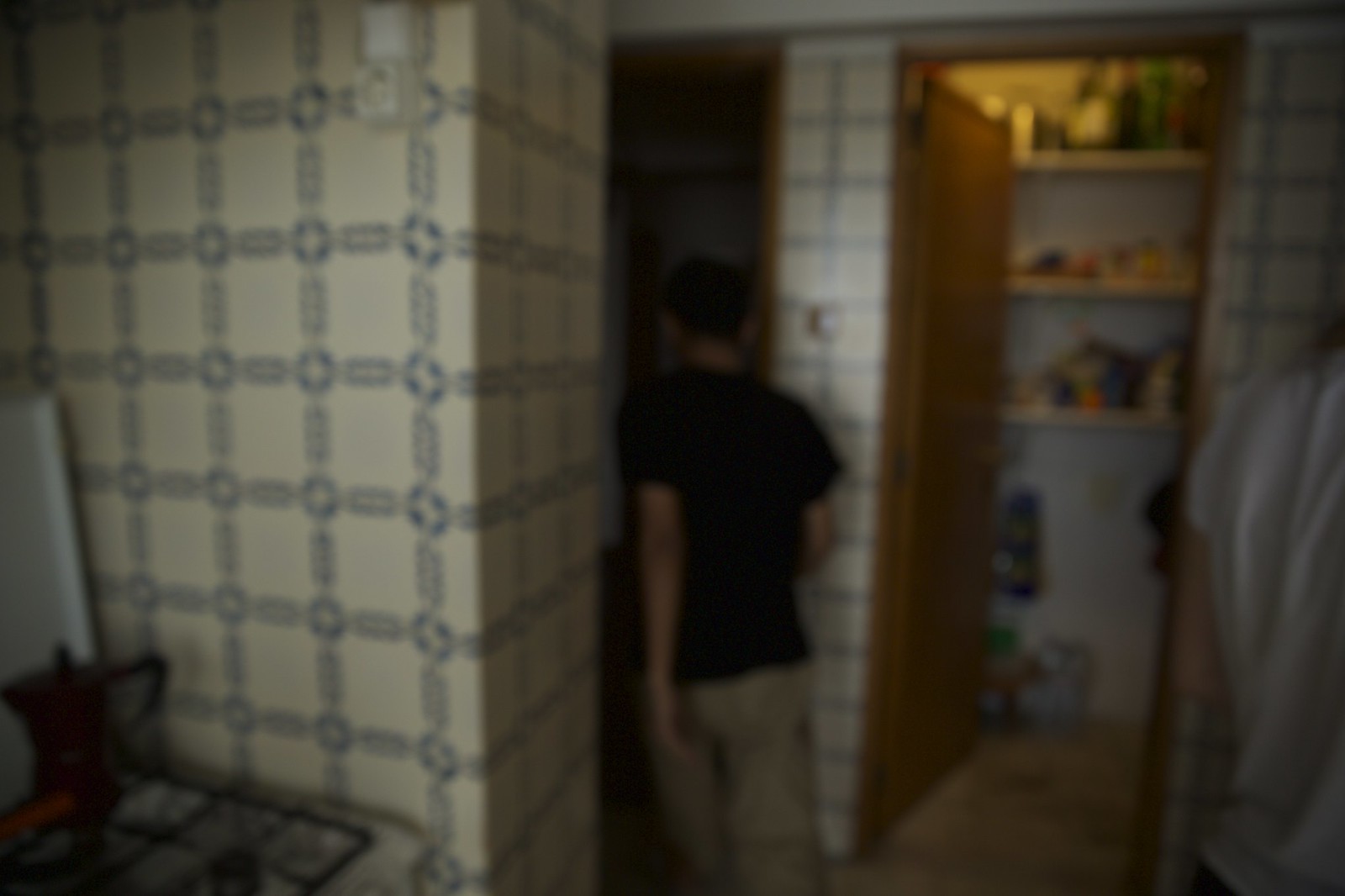 They say, after you’ve finished drinking your coffee, turn your cup over and see what forms from what’s left of the coffee grains. From there, shapes will appear and some people can interpret the shapes that form. 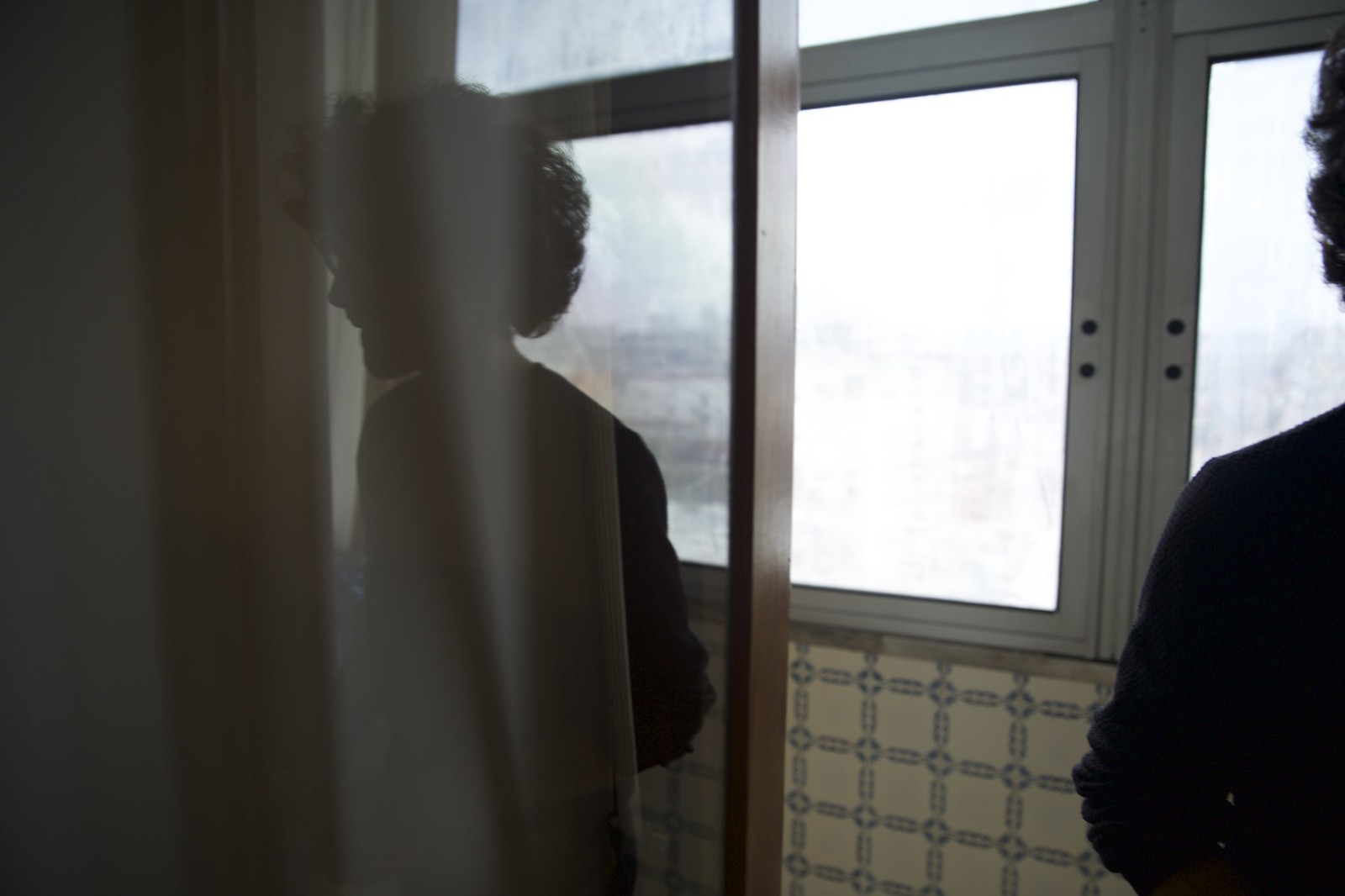 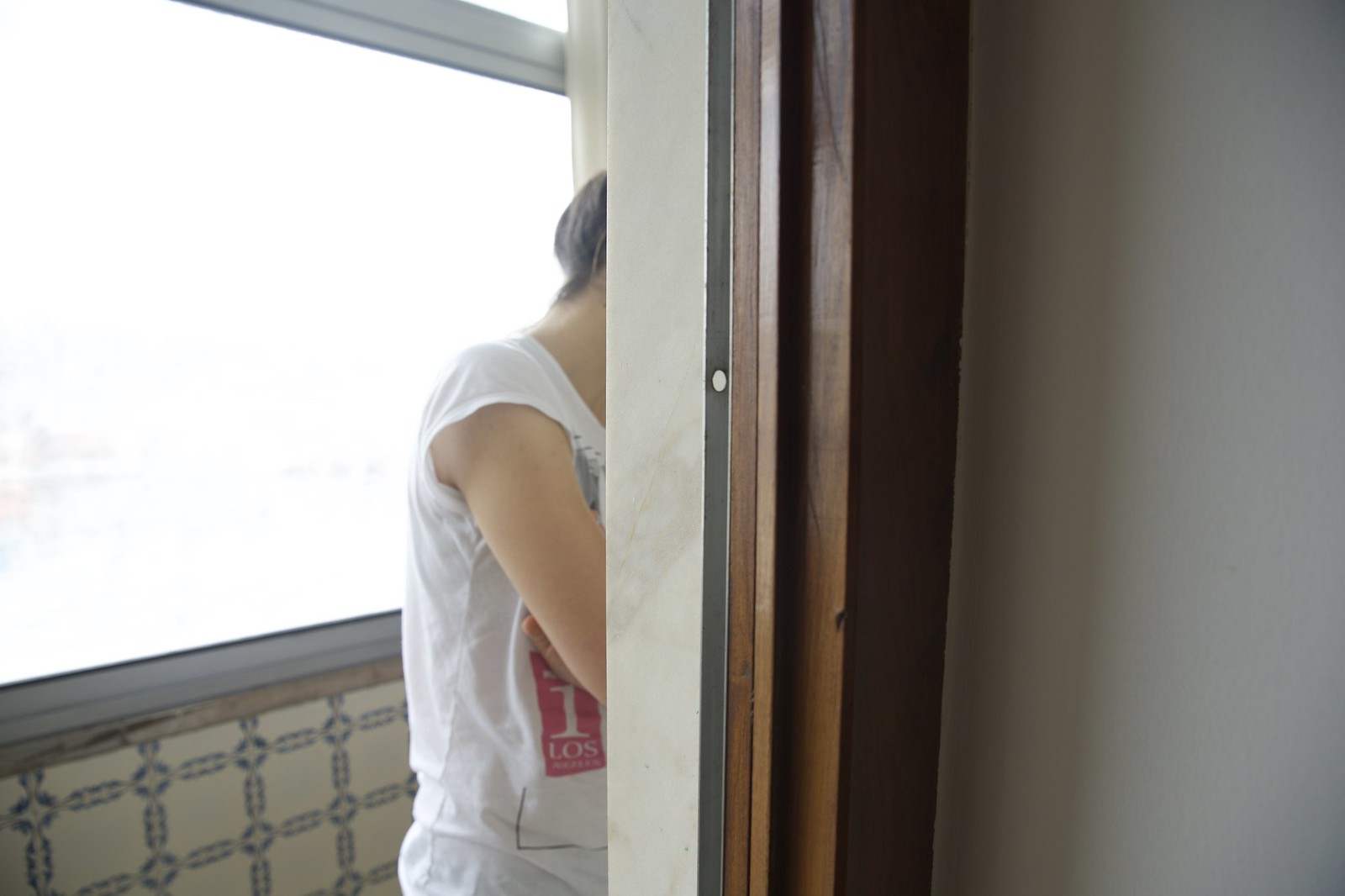 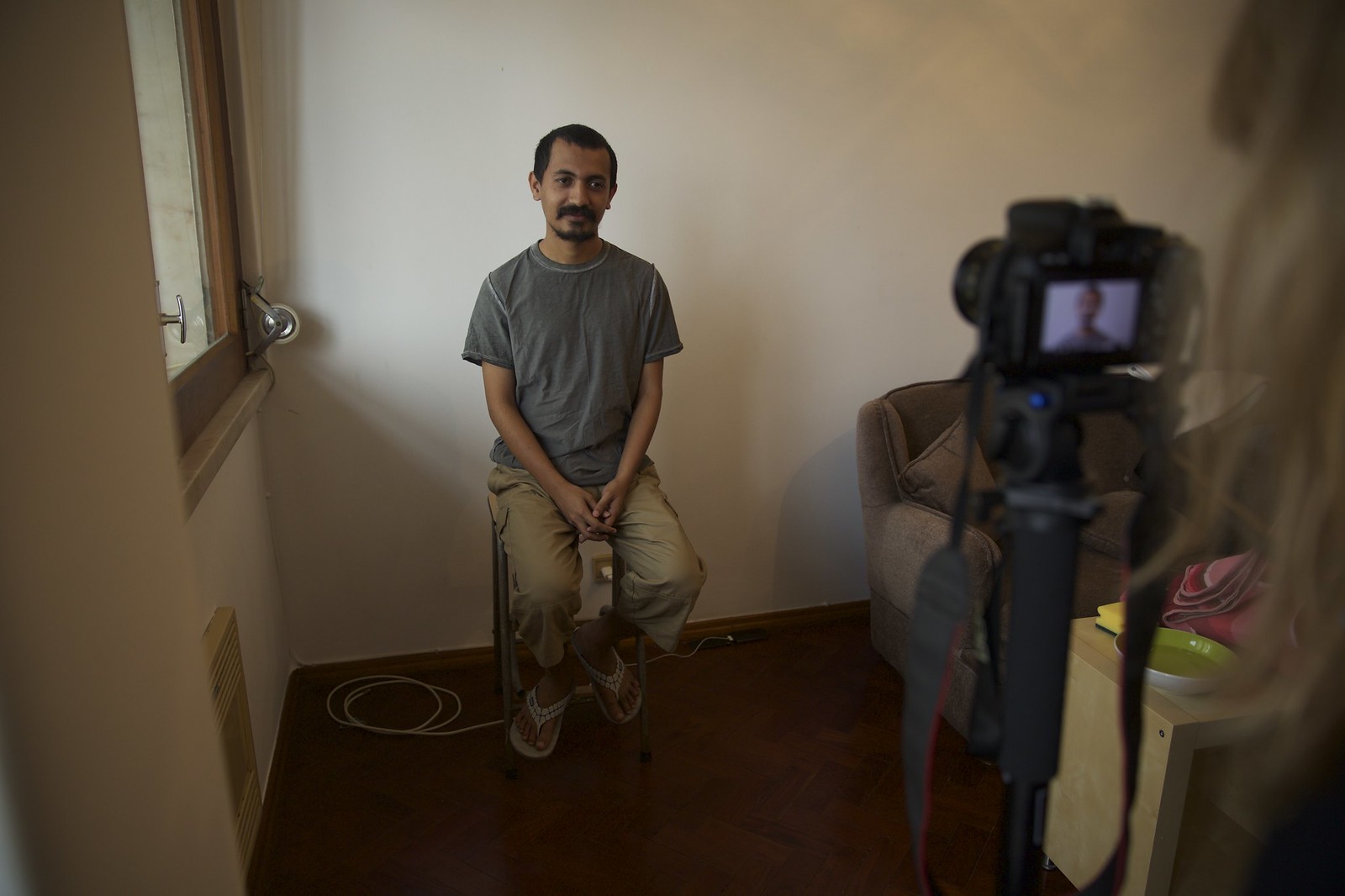 I think Sean interpreted mine and Pien’s coffee, but I don’t remember what he said. That day though, Bappy’s future was set. He’s getting a make over, one that we’ve talked about for a while. 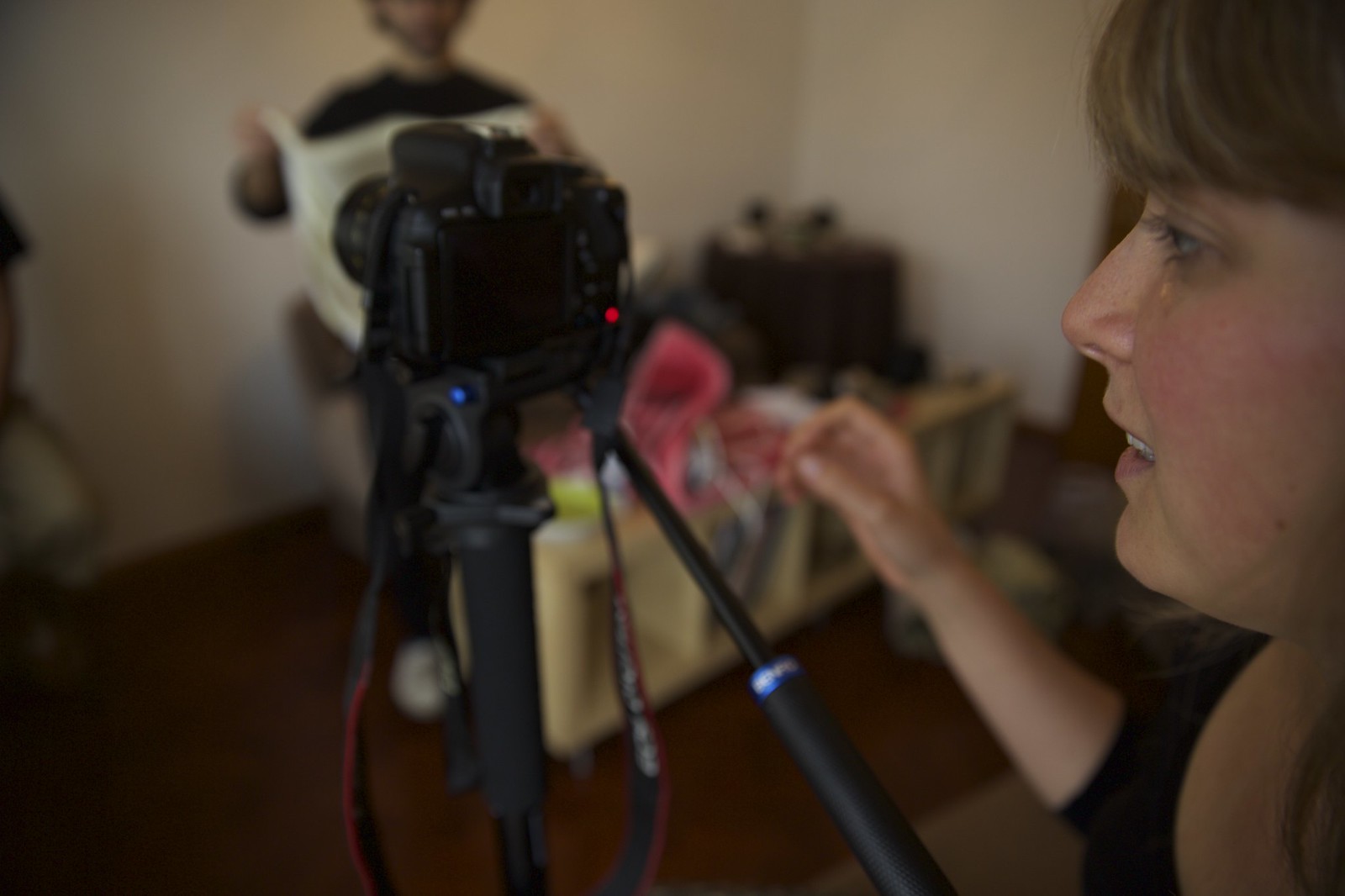 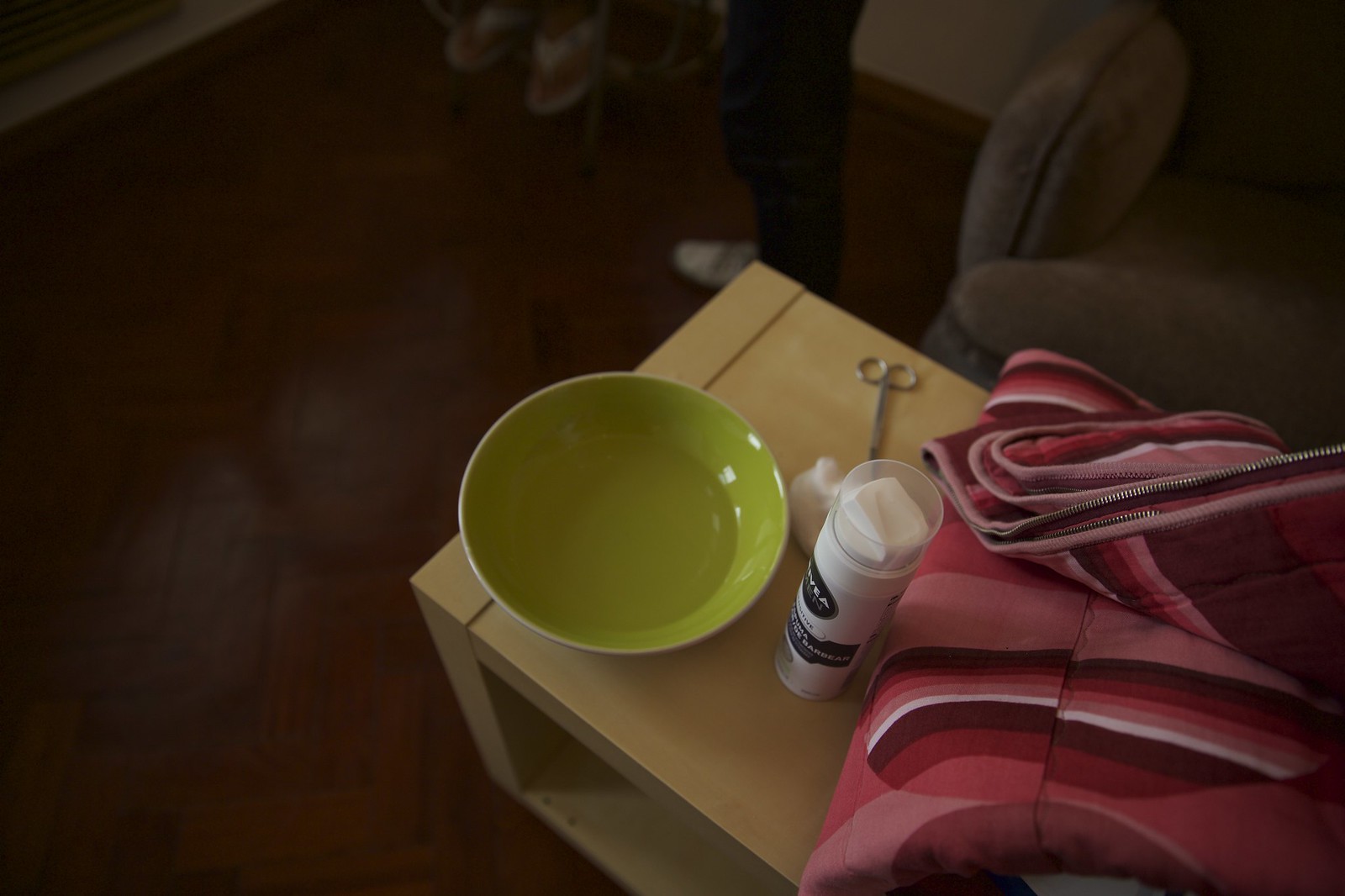 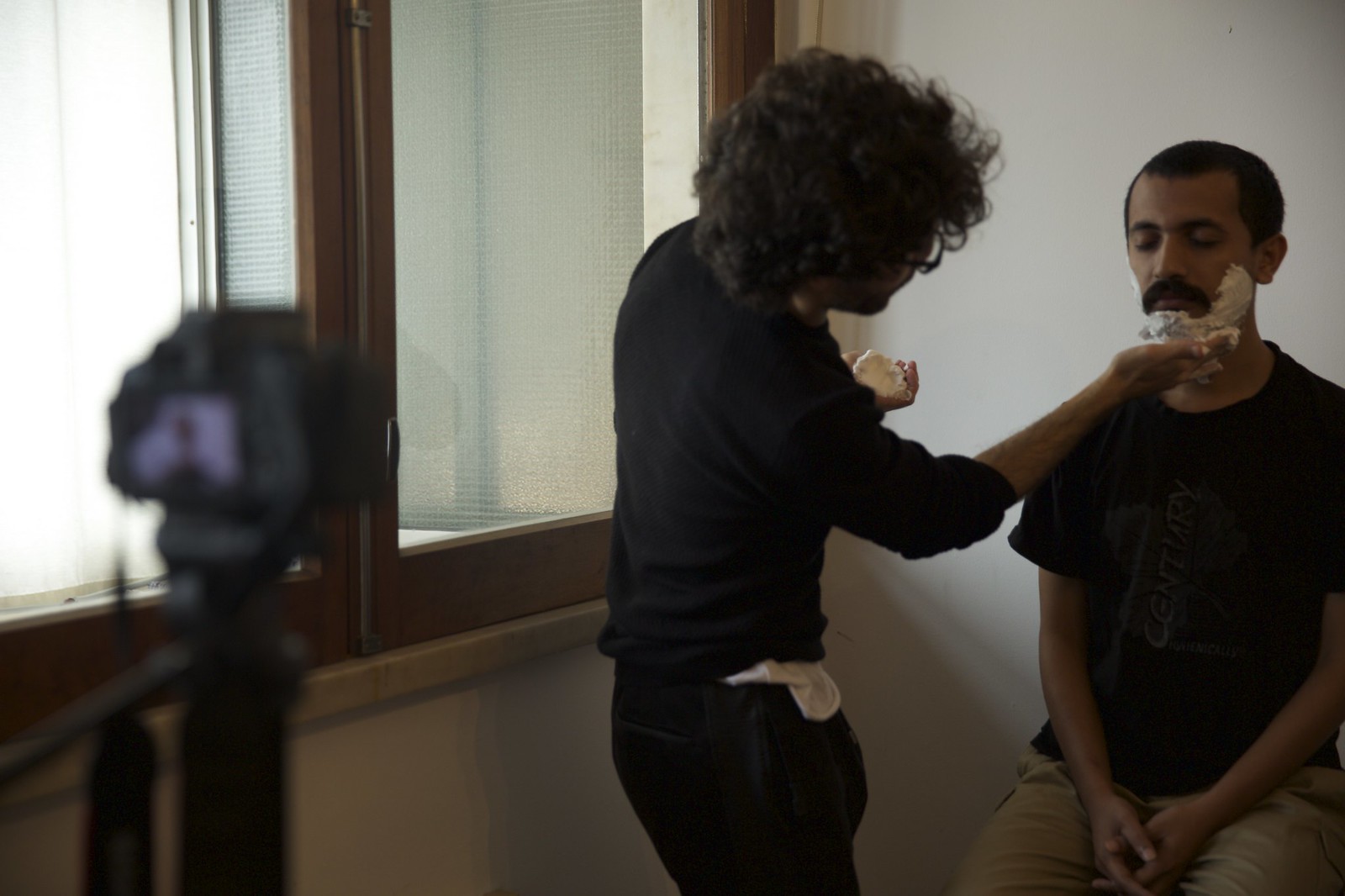 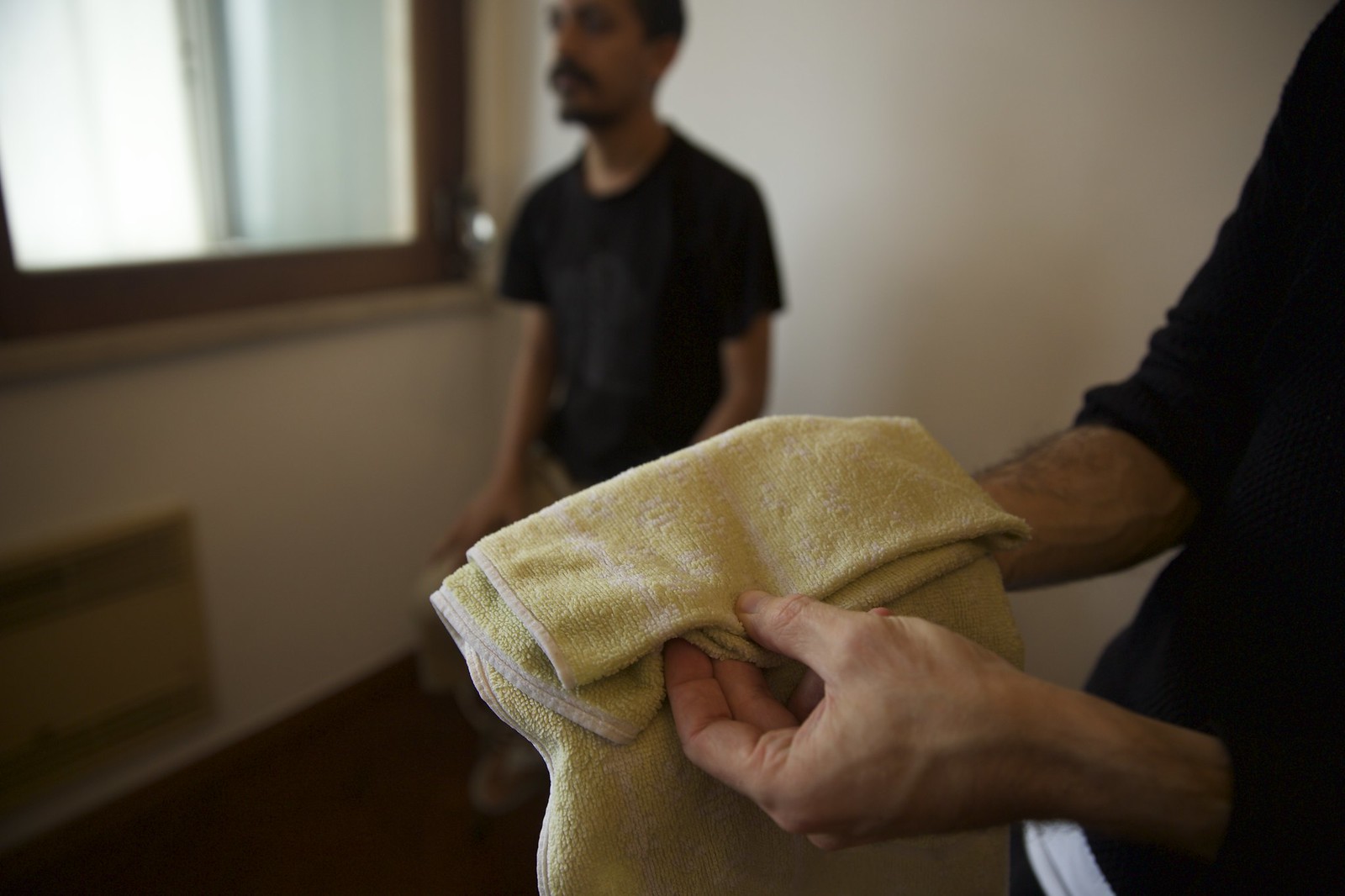 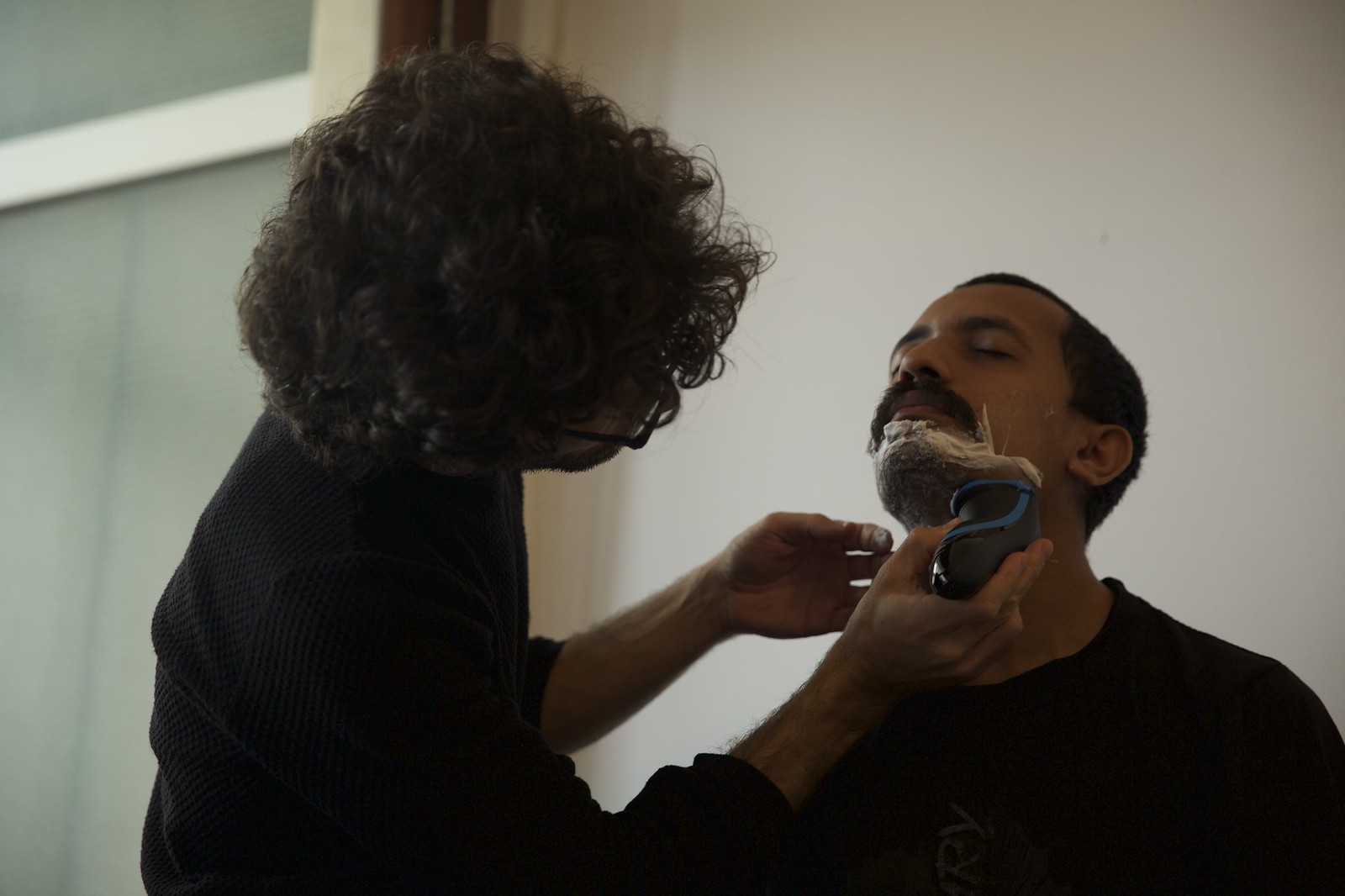 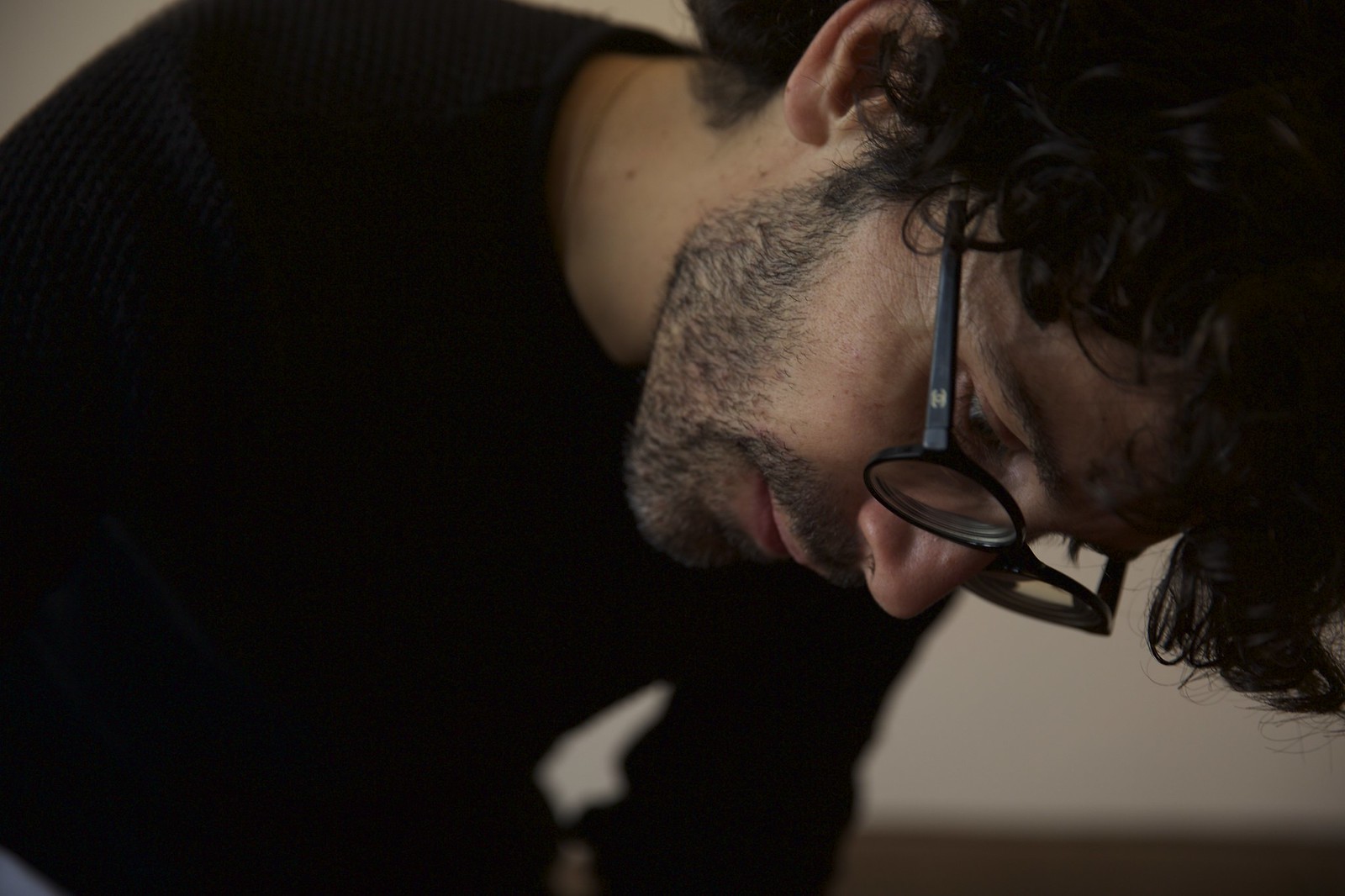 I call him Sean “my man” because he really is the man! If you have a crazy idea but you’re afraid to pursue it,  Sean will really encourage you to go through with it. 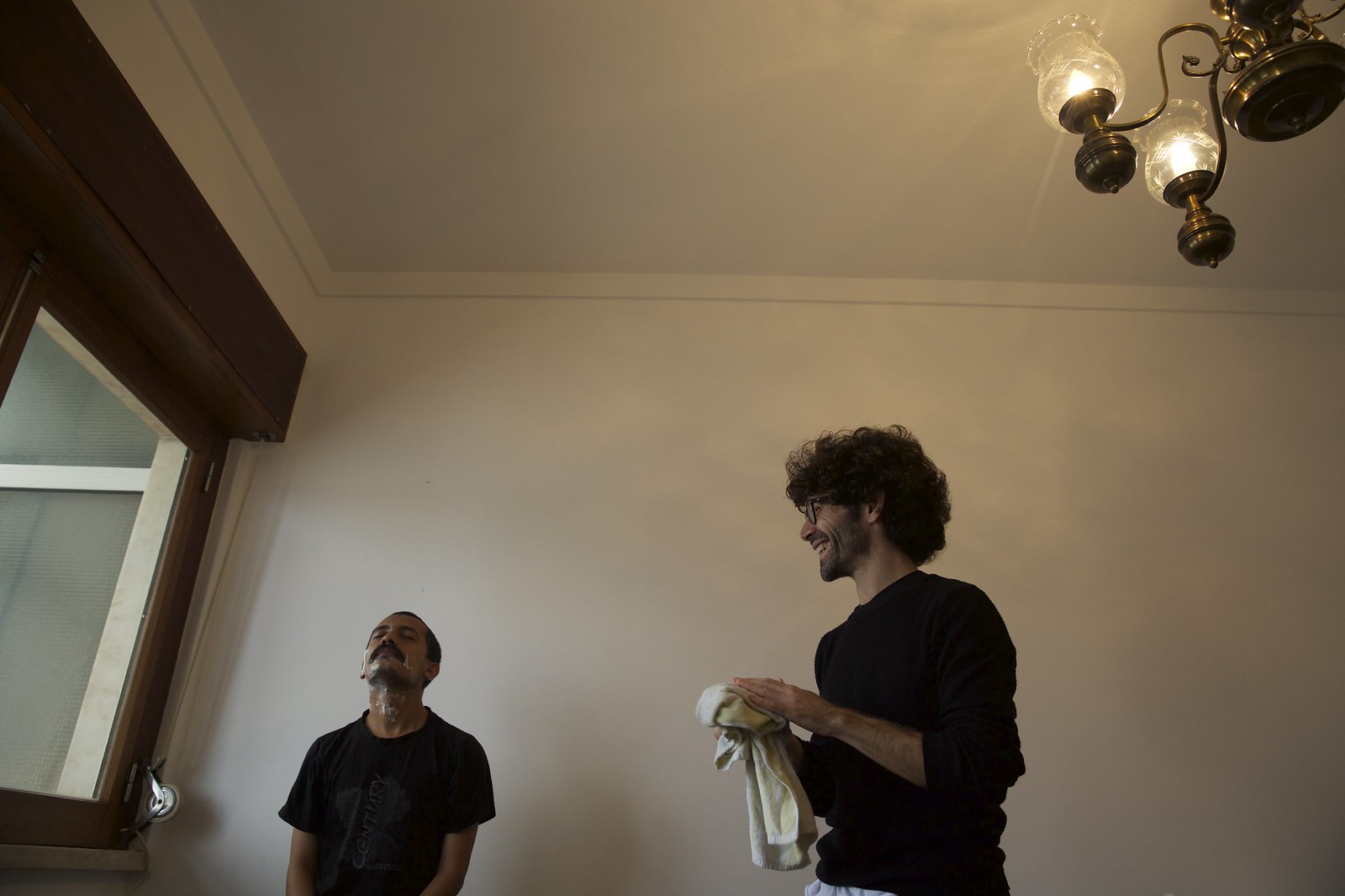 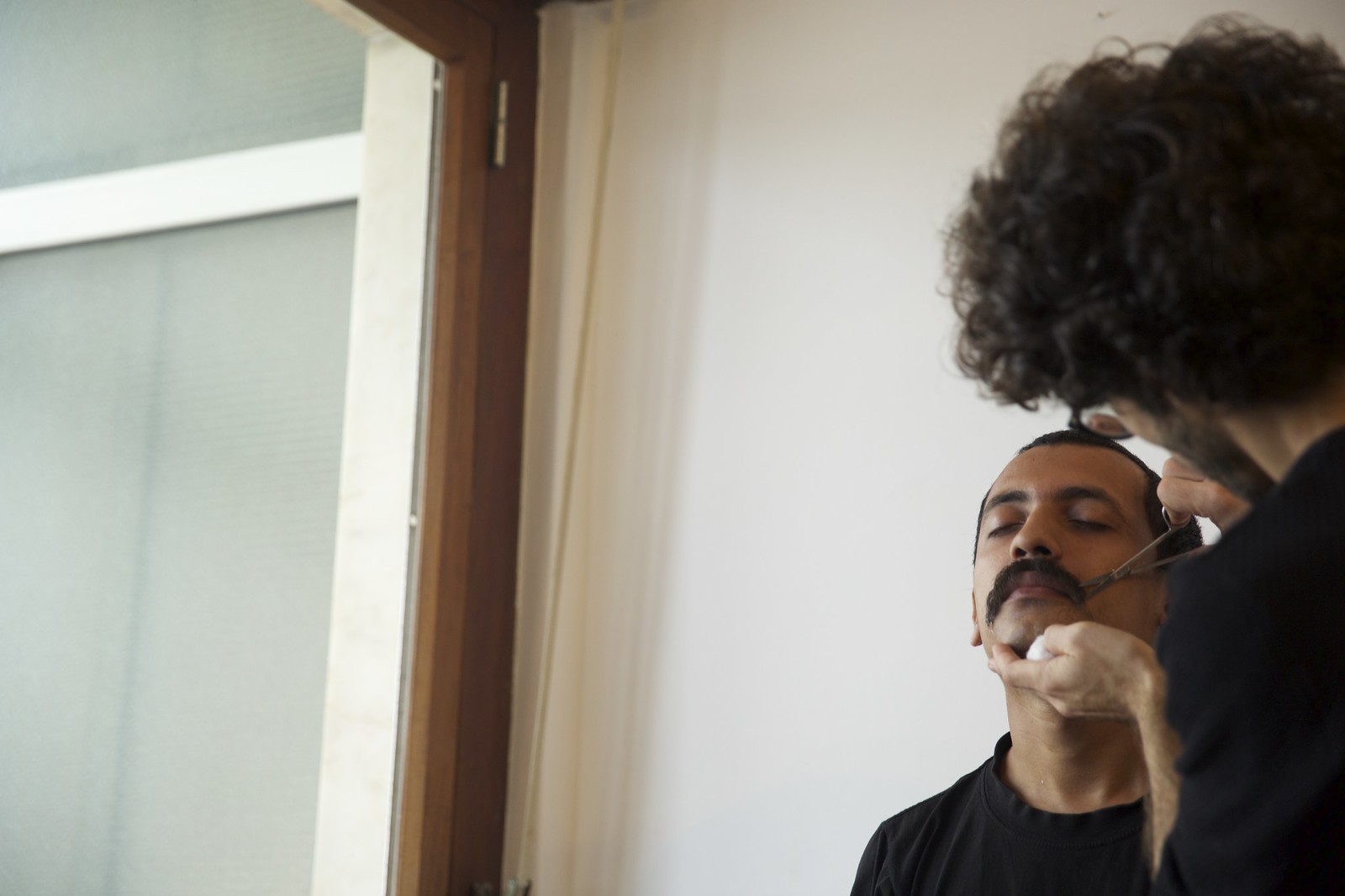 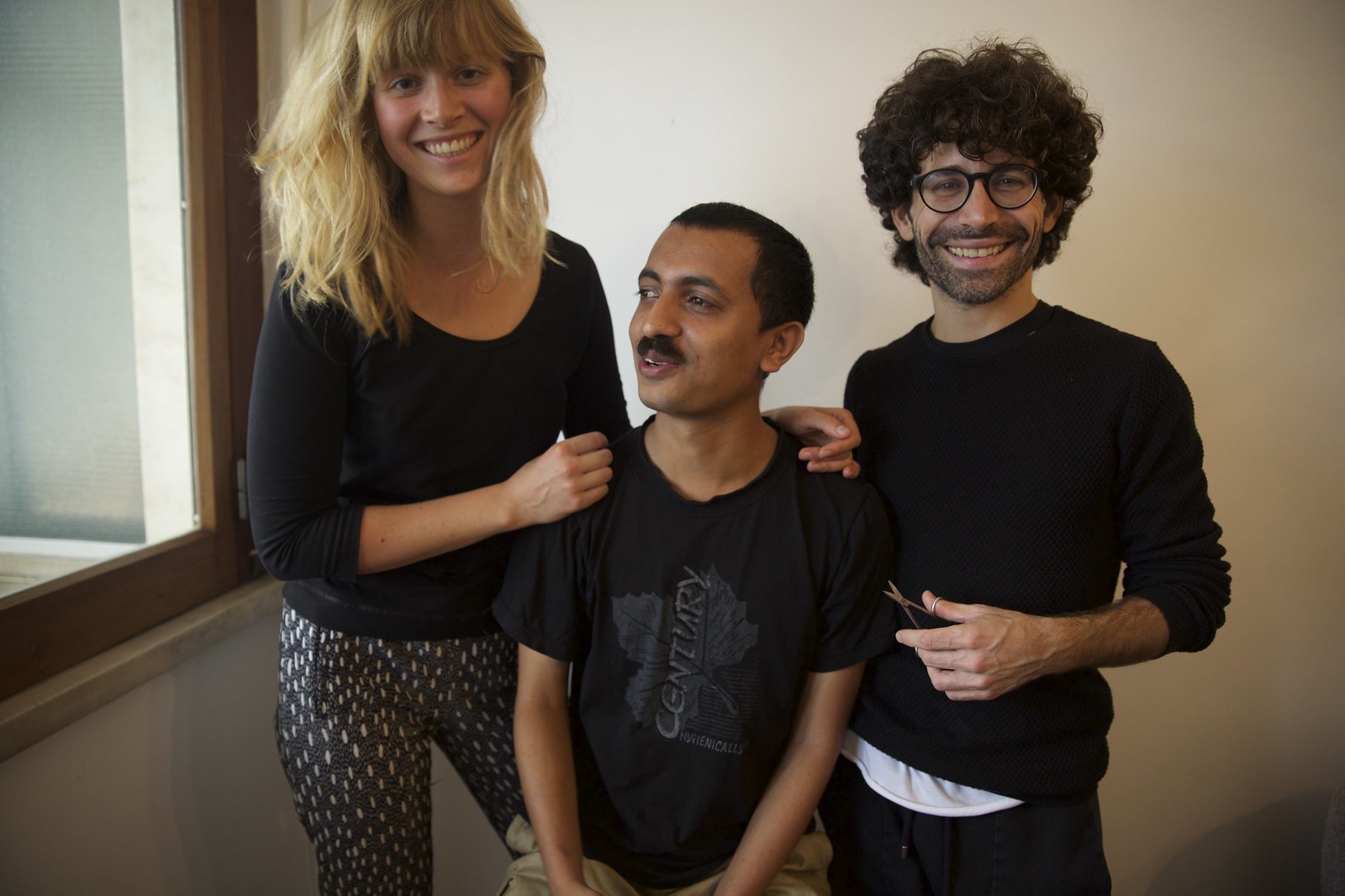 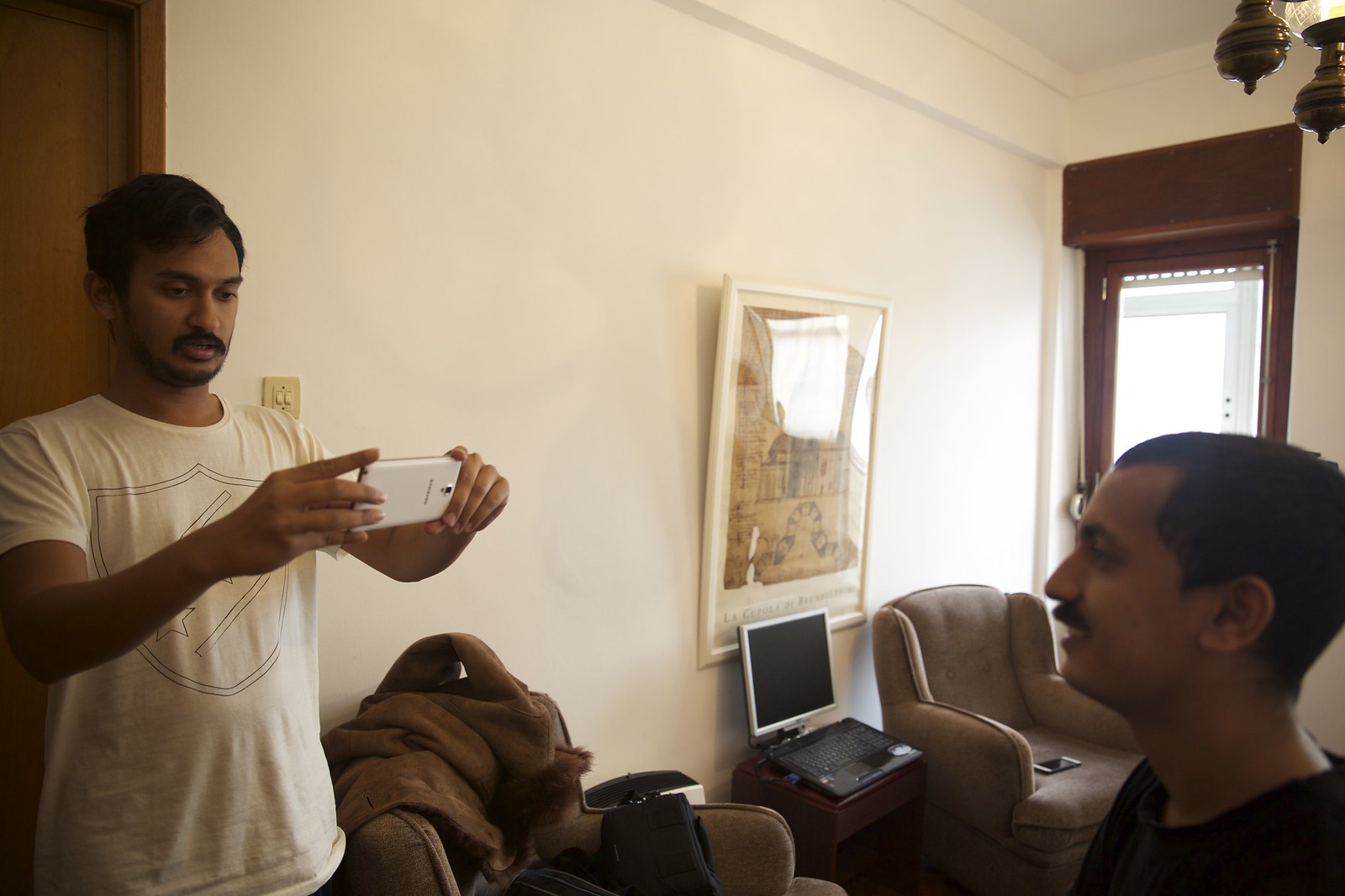 Nayeem says: Smile! We will send this to your mother! 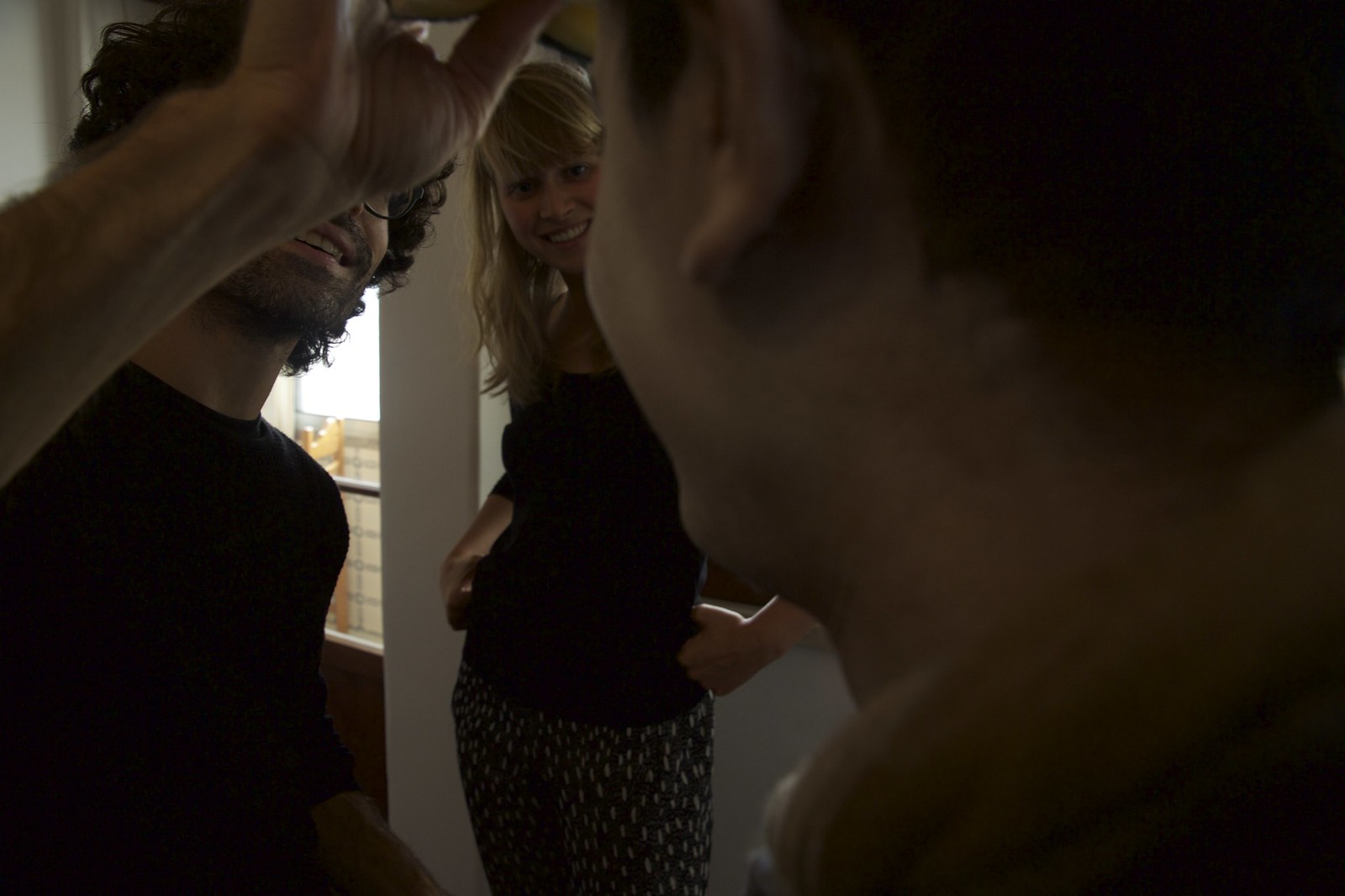 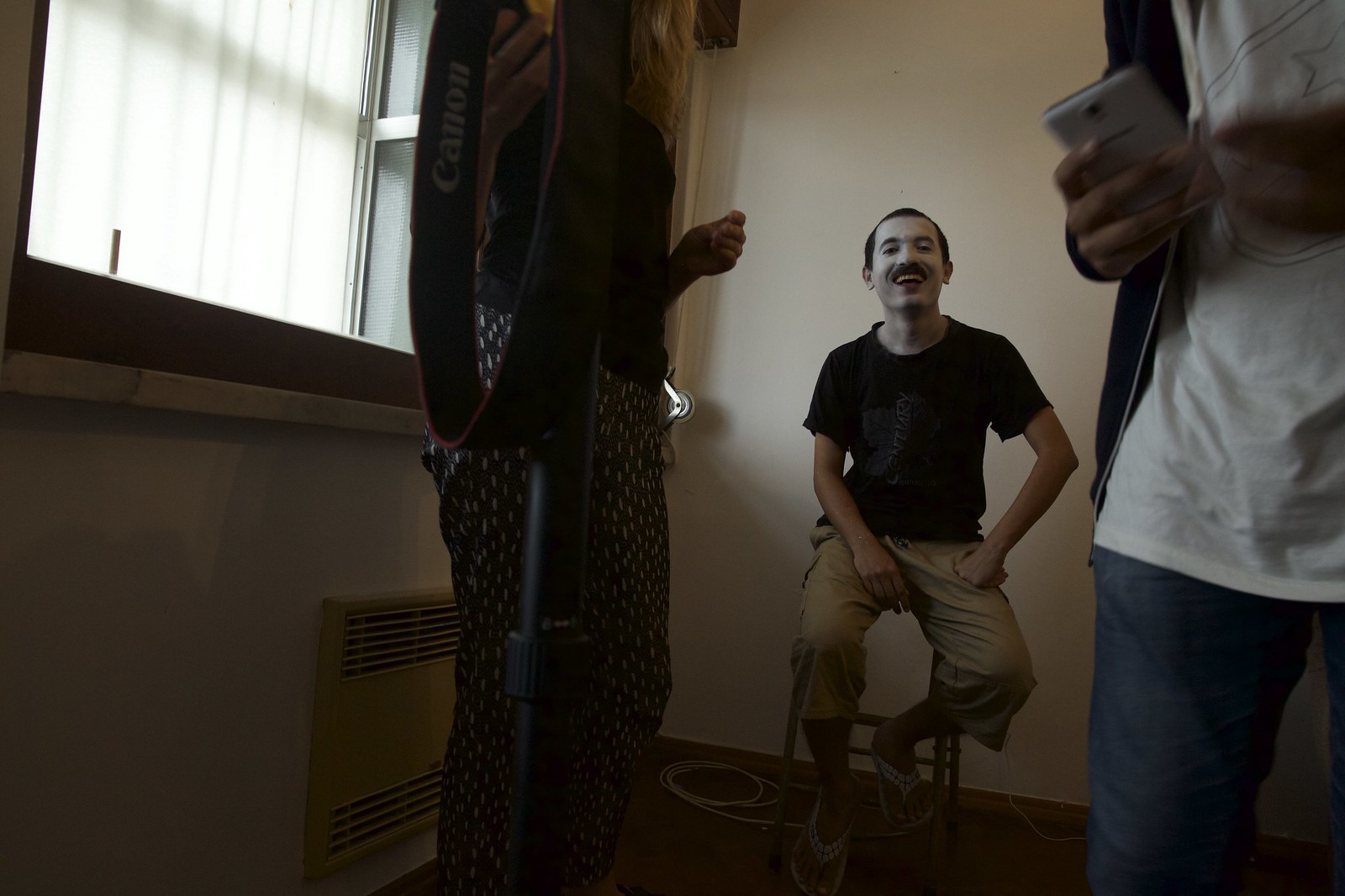 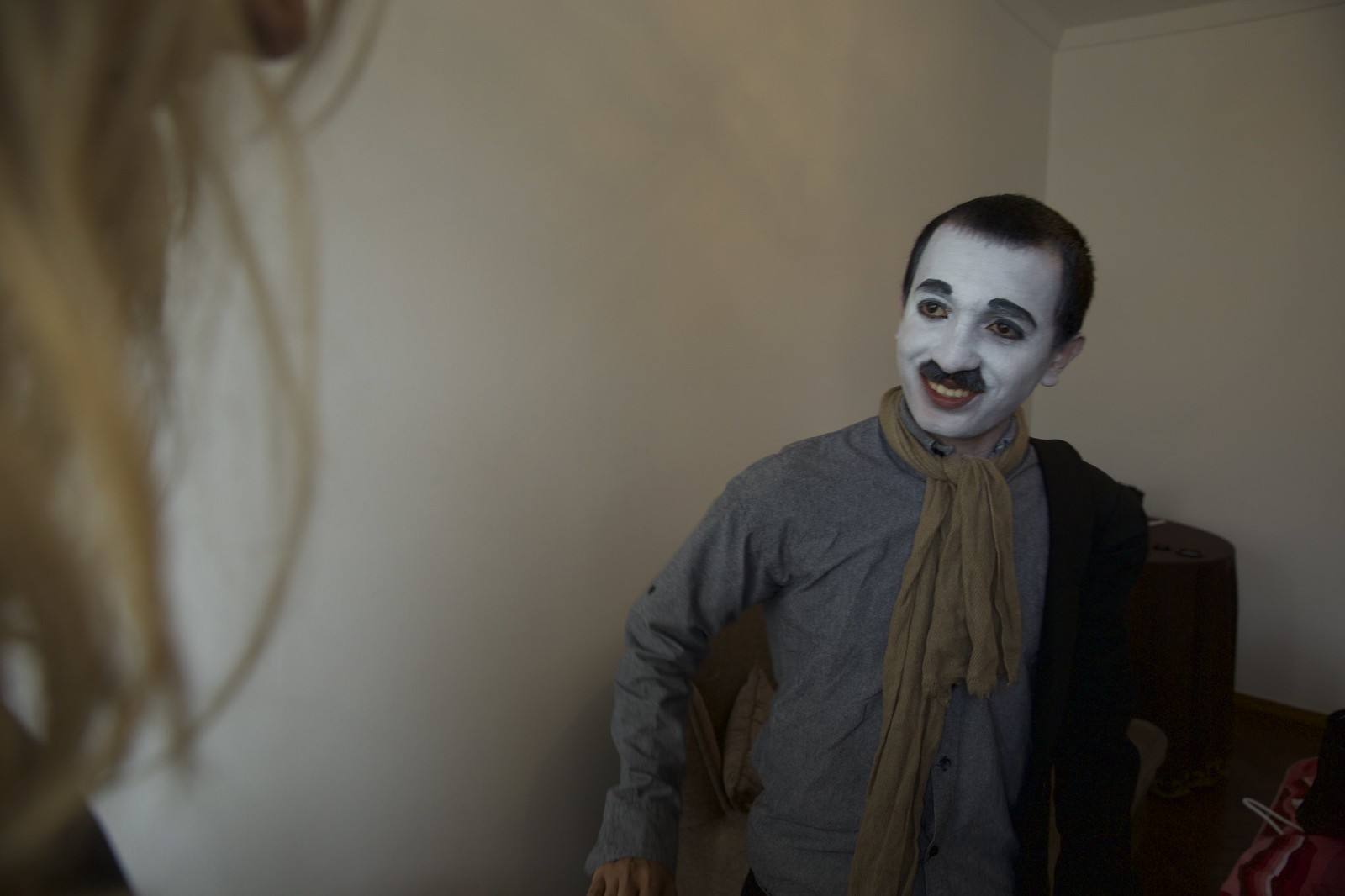 Bappy had wanted to be Chaplin but not just any Chaplin, but a Chaplin in Lisbon! So he dressed up and we headed to Baixa Chiado so he could sit next to Antonio Ribeir0’s statue . 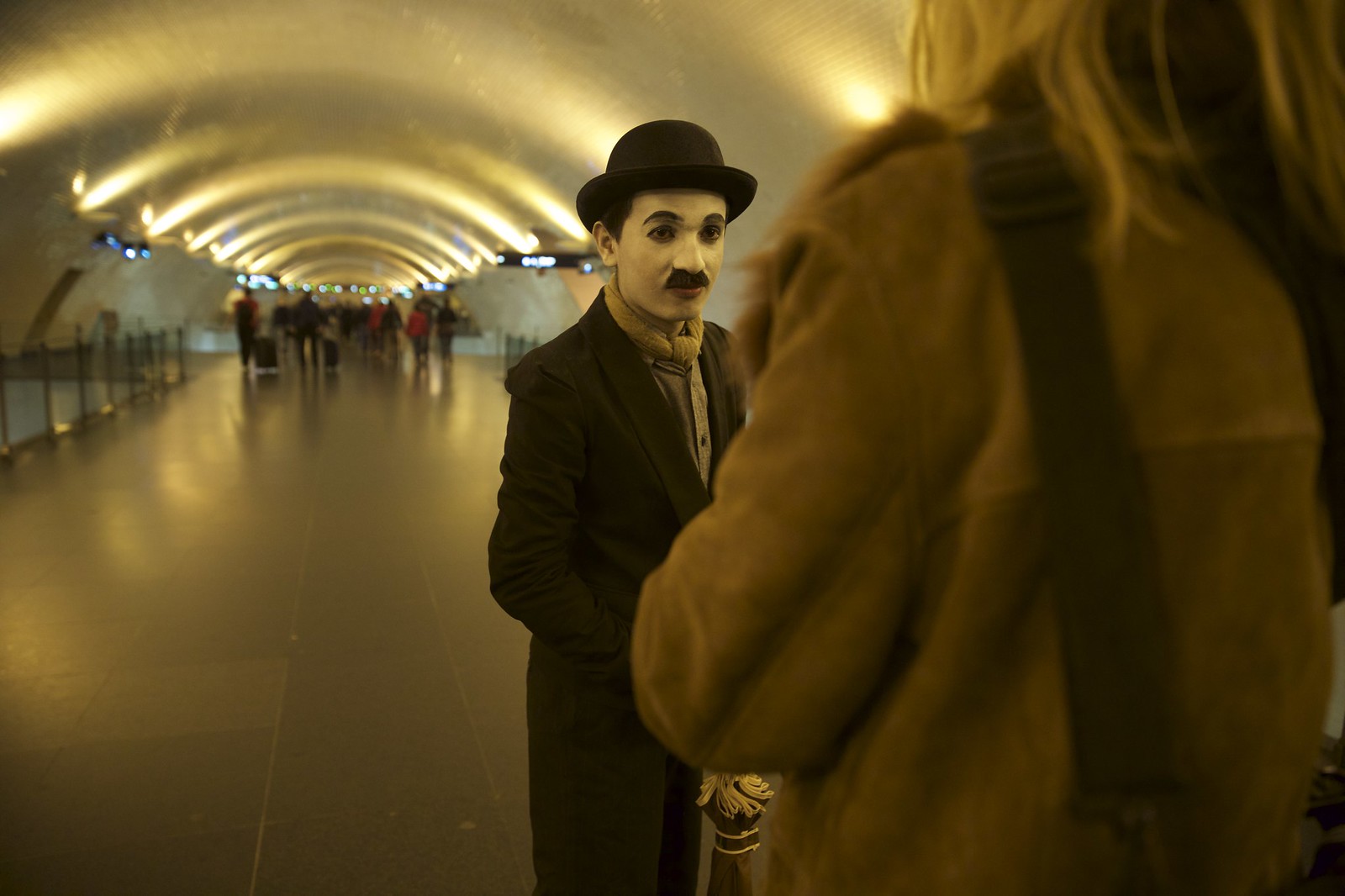 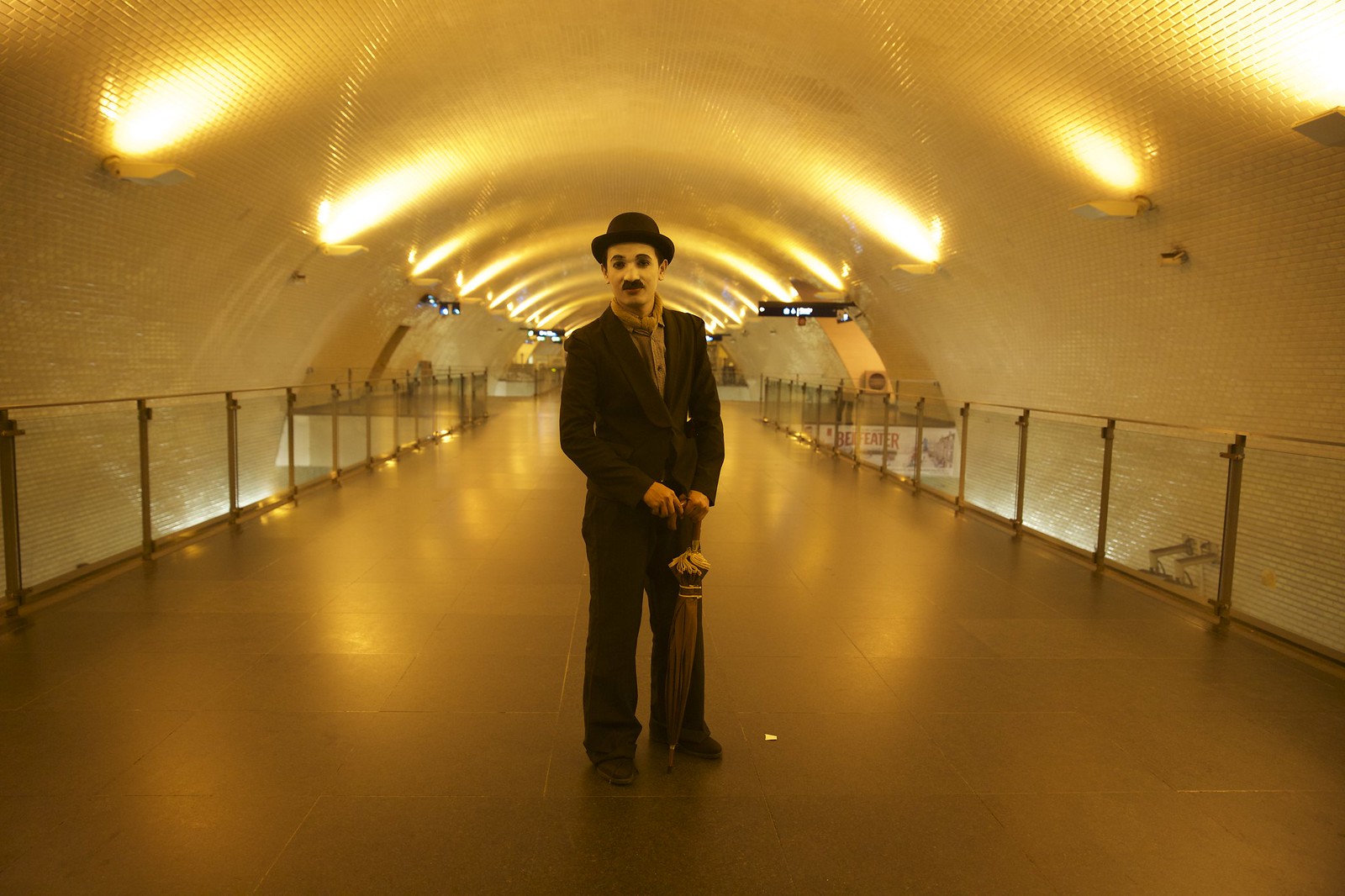 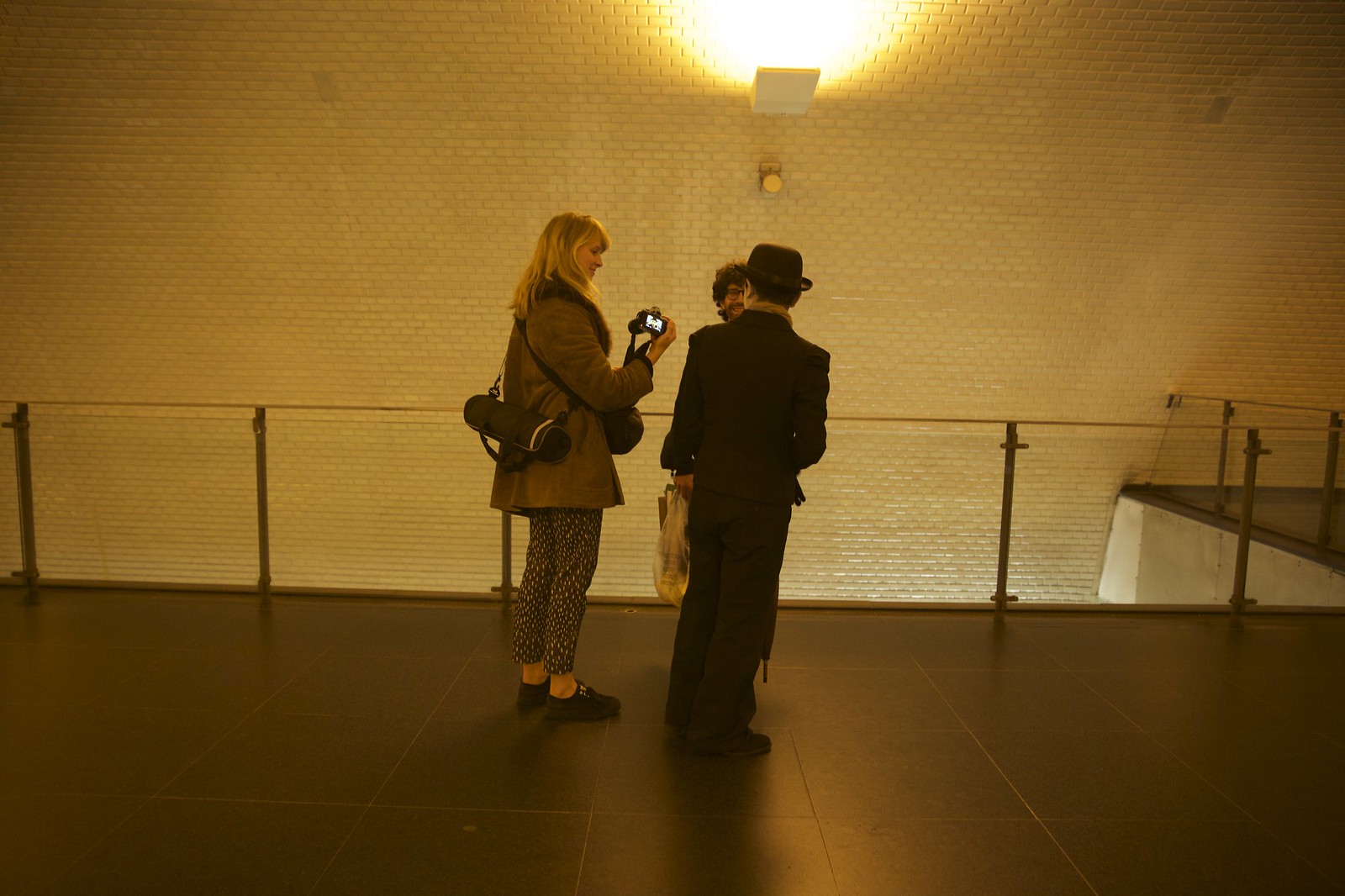 We got a lot of weird stares and “Madre Deus!”s on the way but nothing can stop Bappy from Chaplain-ing in Baixa Chiado! 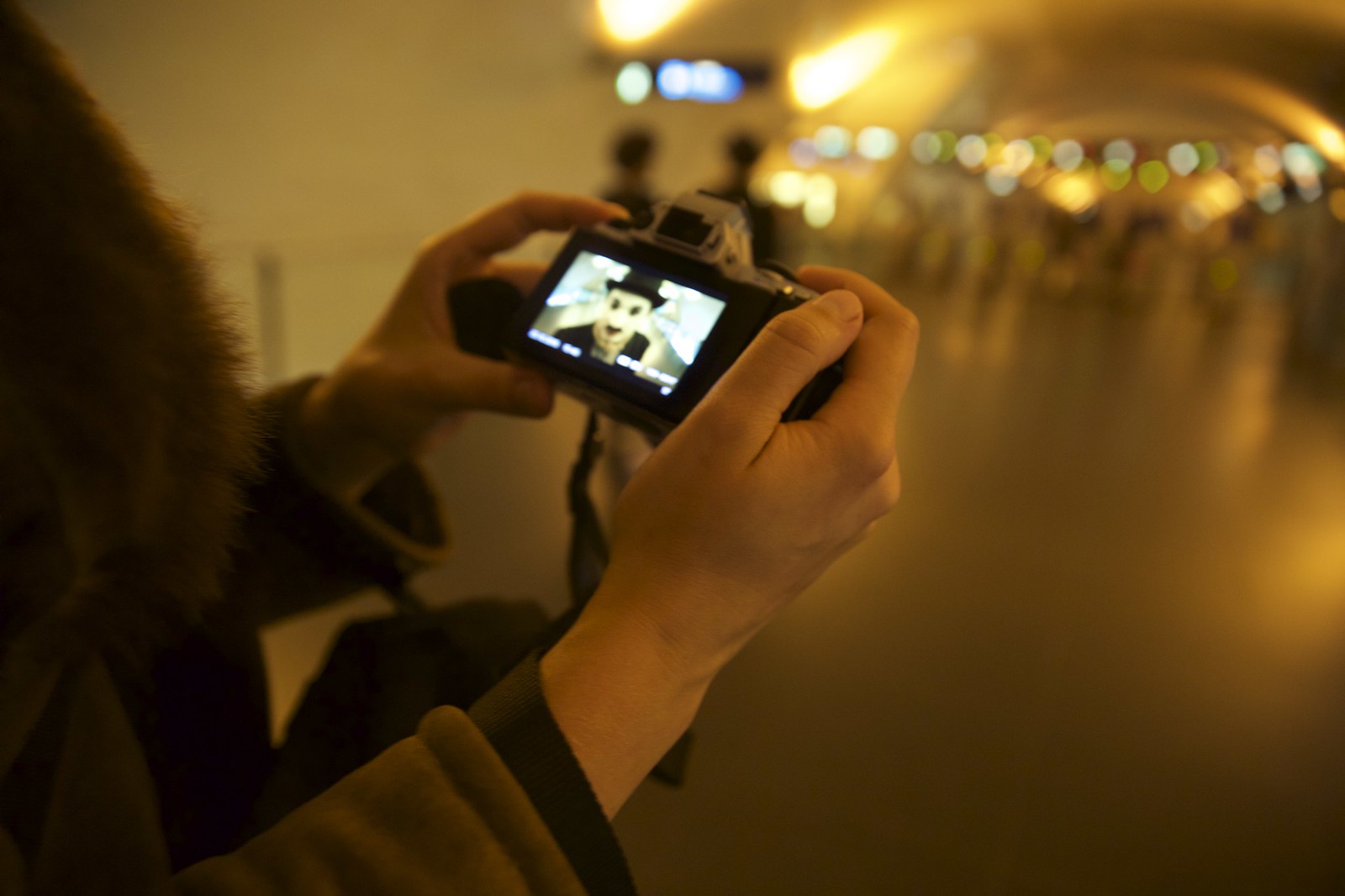 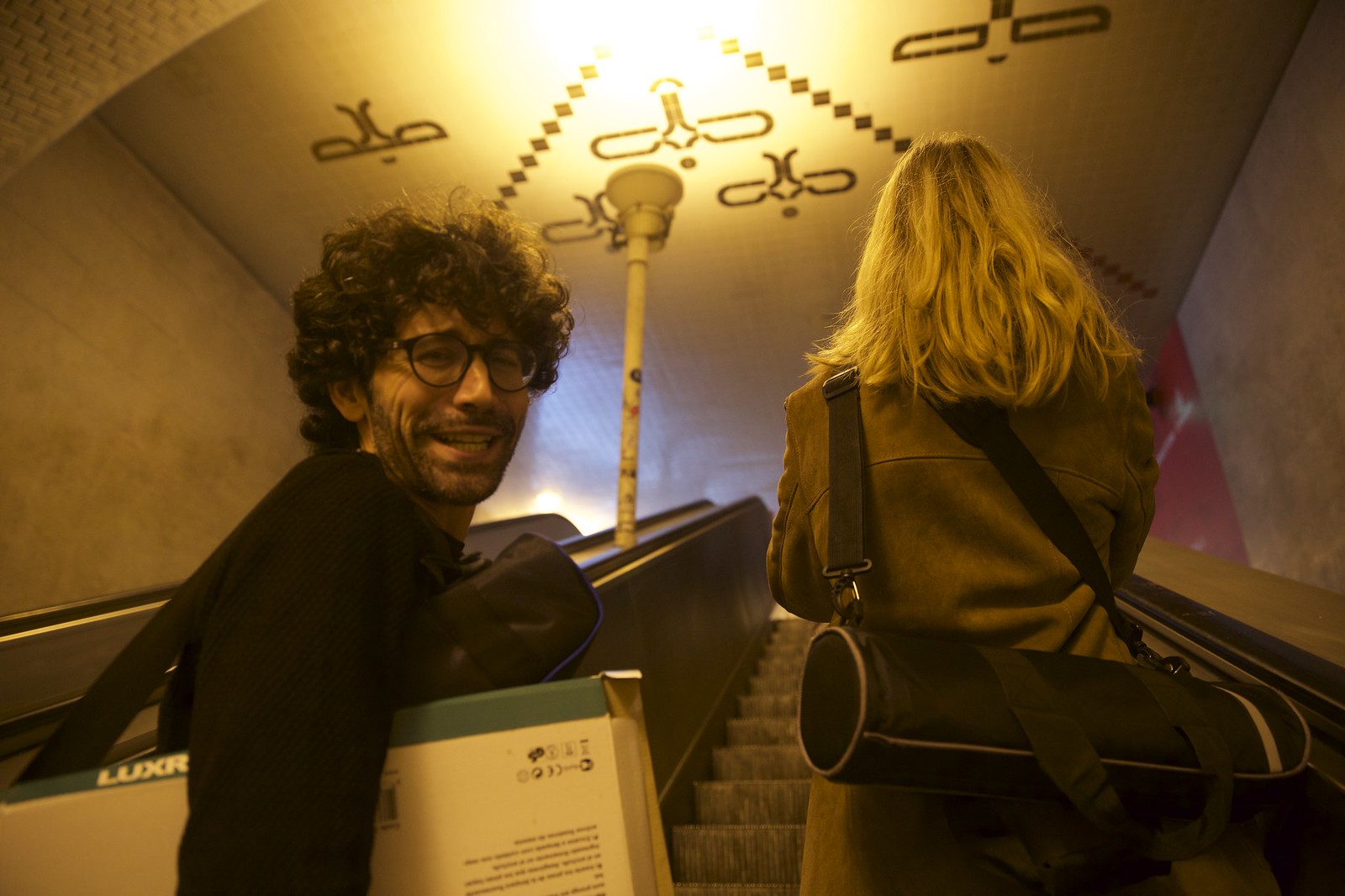 It was so much fun seeing Bappy transform into Chaplin. A few hours before this, we reading each other’s futures from the bottom of coffee cups and now we have arrived. 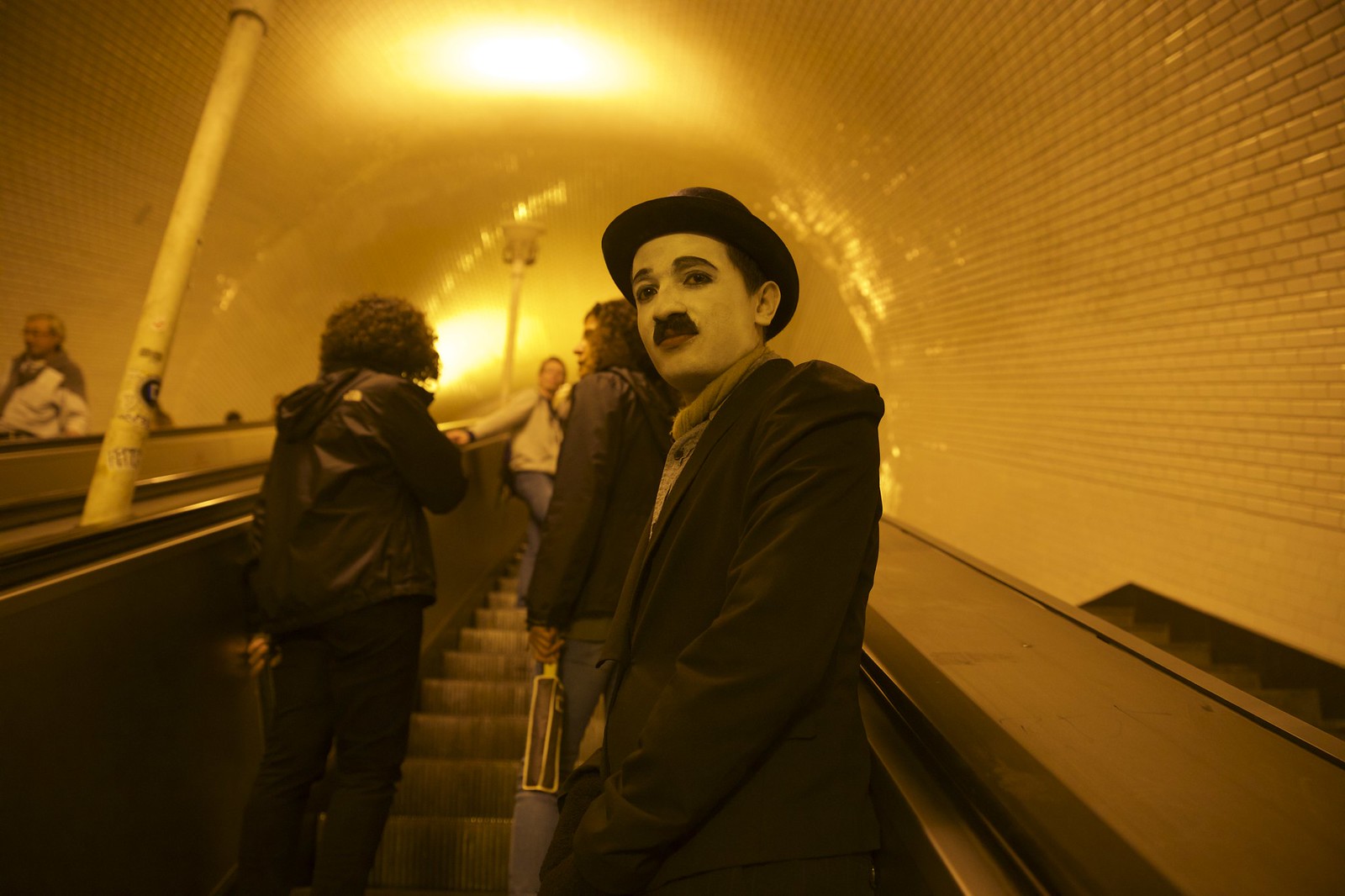 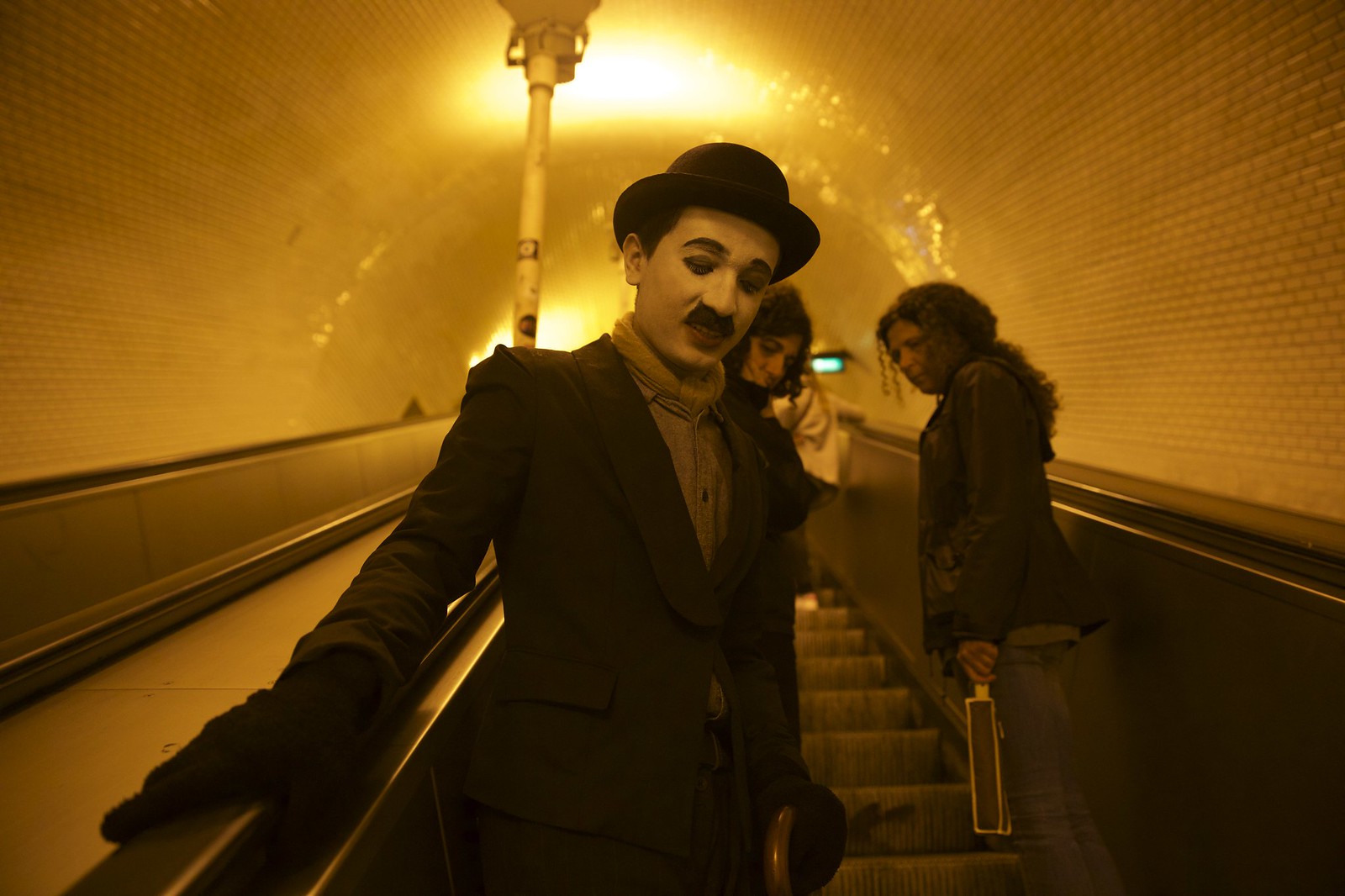 This happened months ago, and that rainy day in Baixa Chiado seems so far away and I don’t quite remember how the day ended, but because it’s the beginning of a new year in a few hours, I’d like to remember this day.

We can’t really tell what’s going to happen in the future as much as we can read about it from the bottom of coffee cups, but I think if wanting to do something is more important to you than the possible fear that comes with using an electronic shaver for the first time, or with trusting a few crazy friends to help you turn into Chaplin, then no matter how or where you end up, you’ll always be a little bit further from where you begun– and that’s great! Who know’s you can even be Chaplin for a day.