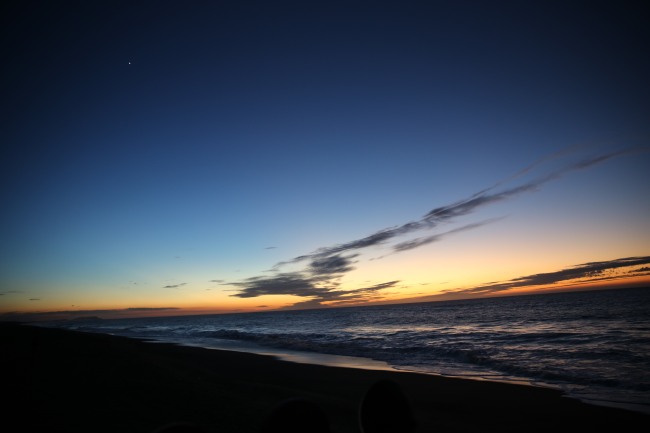 Seven months ago, Lou and I rode a bus heading north

We were preparing for her Film undergraduate thesis – that’s what we told her mom but really we were looking for home.

She wrote about a lady and a traveler’s meeting in the desert only to part by the sea.

We were searching for the right river, the right shore, the right part of the desert and we did find them maybe even more.

It’s been more than half a year. The film was shown last march and somehow I can’t believe that it actually came to life. The places are different now and we were lucky to have found these places when we did. We were different people in these photos – the north changed us too.

One reply on “Northern Skies”

Interesting premise! And it’s beautiful how travels and places change us.